A WOMAN at Otjiwarongo State Hospital allegedly gave birth to her child in the hospital’s reception area unassisted last Friday.

Fabiola Katjitjivi (23) says she arrived at the hospital at 12h00 after going into labour.

Upon her arrival, Katjitjivi was allegedly left at the reception area unattended.

One of her aunts, who works at the hospital, tried to assist her, she says.

Katjitjivi says five nurses who were on duty ignored her.

She says she waited for an hour and thirty minutes before a nurse on duty took her to a room while waiting for the maternity ward to be prepared.

Katjitjivi says she had to wait there for another hour, before she finally gave birth unassisted.

She claims that when staff members eventually arrived, they told her she was giving the cleaner a lot of work, and asked why she did not give birth at home.

Katjitjivi was released from hospital on Saturday.

According to a nurse at the Otjiwarango State Hospital, who spoke on condition of anonymity, the maternity ward has a lack of beds.

The nurse said priority is ususally given to the maternity and casualty wards.

Katjitjivi has not filed an official complaint.

Otjozondjupa regional health director Gerbhardo Timotheus, when contacted for comment, said he was not aware of the incident, but said a similar incident has been brought to his attention.

â€śPatients who have been victim to such acts must come forward and report such incidents, as my doors are always open to the public,â€ť he said. 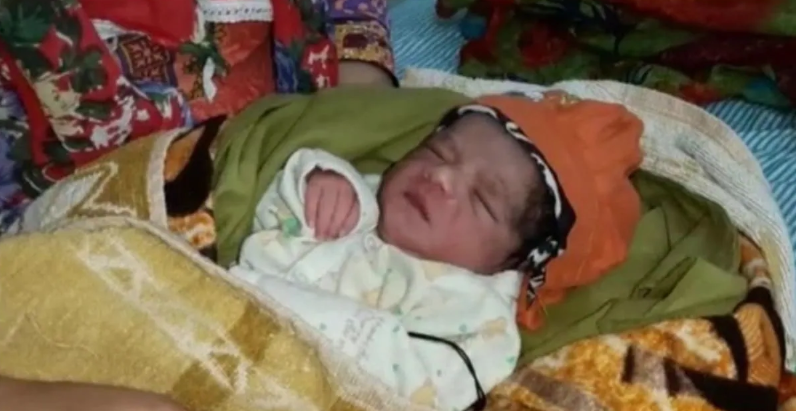 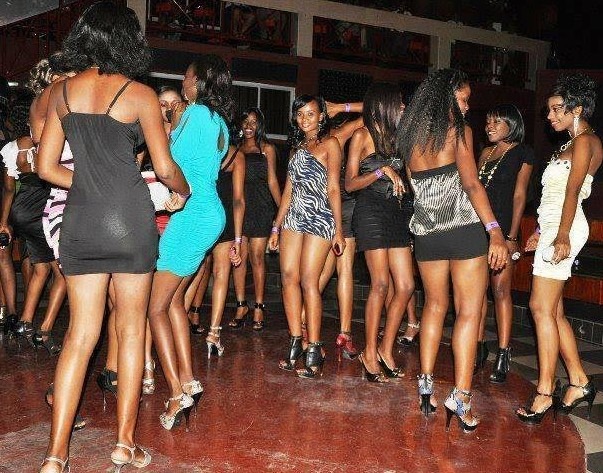 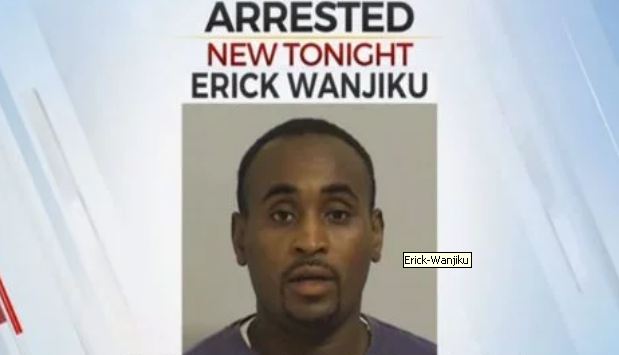 African Arrested in US for Kidnapping, Assaulting and Raping Ex-girlfriend