Uganda’s NBS Television dancer and local YouTuber Catherine Nagawa has responded to her alleged leaked s3xtape saying she believes there’s someone else who is impersonating her.

Since Friday, there have been allegations about a leaked s3xtape which shows young a lady, with a striking resemblance to Catherine Nagawa, having s3x.

The character in the video is seen having raunchy s3x and enjoying every second of the moment, with the man recording the activity on video.

Several netizens have already thrown Nagawa to the dogs claiming that it is indeed her as they point at the resemblance in terms of body type and hairstyle.

On Facebook, Kasule Douglas Benda who seems to have broken the news to the public, shared Nagawaâ€™s photos warning people against recording their intimate moments.

Since the video broke out onto the wider social media spaces, Catherine Nagawa has not yet made a public statement directly in relation with the alleged s3xtape.

On Monday 13th September, however, Nagawa shared a screenshot of a phone number on her Twitter account and revealed how someone using it is impersonating her.

“Goodevening everyone, it has come to my attention that someone is impersonating me and spreading false things around. Donâ€™t allow yourself to be scammed.”
(Visited 12 times, 12 visits today) 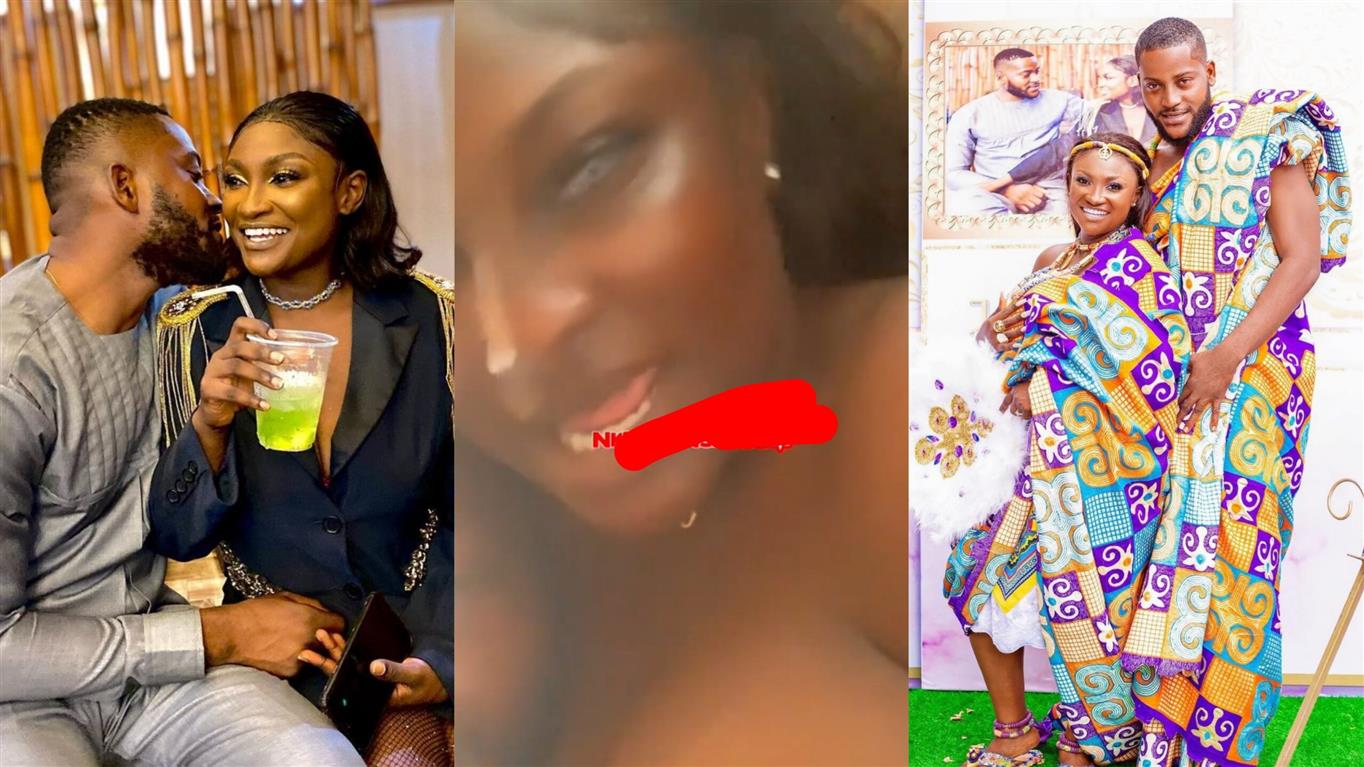 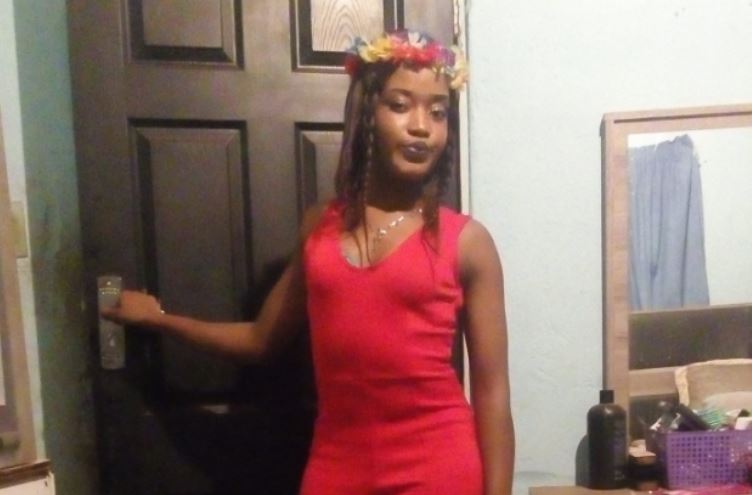 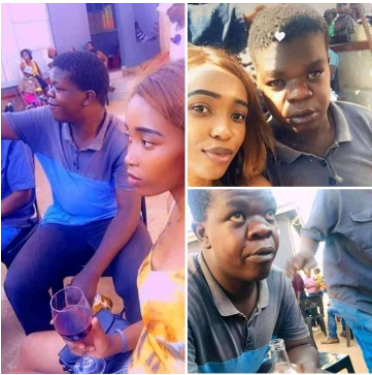