Angry pupils from Luchenza primary school stormed Luchenza Police Station demanding the release of their teacher who was arrested by the police for not wearing a face mask.

The police nabbed the teacher as one way of enforcing Covid-19 rules and regulations.

According to Gonani the situation went worst when the police resorted to firing of teargas to disperse the angry leaners.

The Head Teacher added that at least four pupils fainted after inhaling the teargas and have been sent to Chonde Health Center where they are receiving treatment.

Police say they need some time before commenting on the matter. 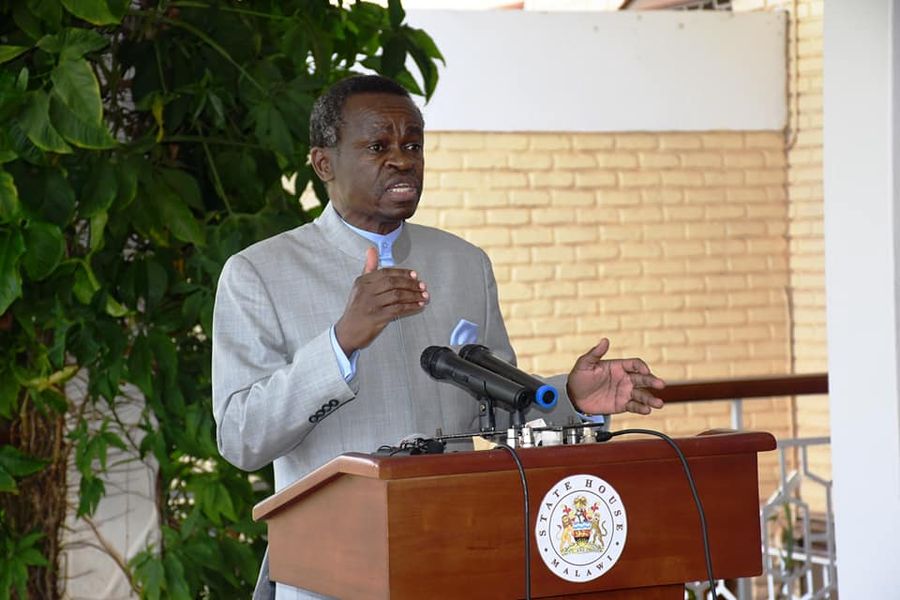 Lumumba urges Malawians to rally behind Chakwera in fighting corruption 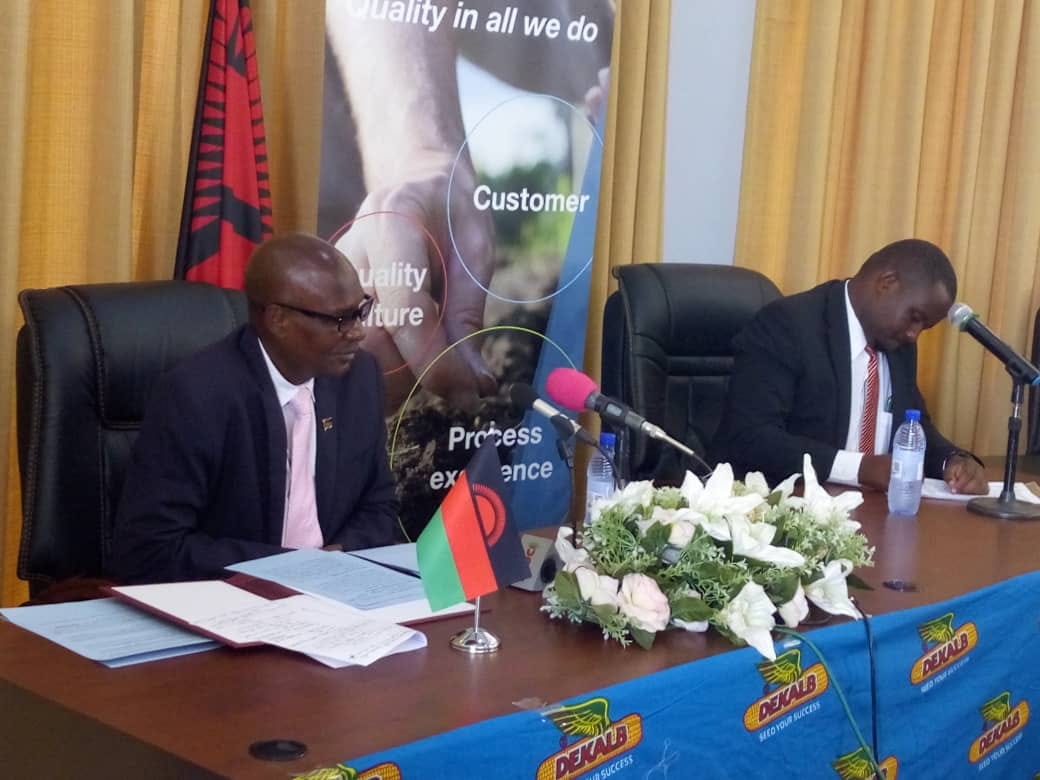 Lowe says farmers should not panic over AIP 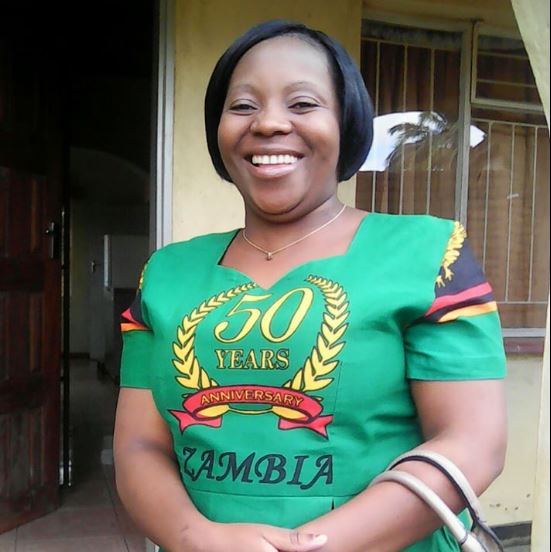