In a surprising turn of events, a 64-year-old man from Australia handed himself over to police 30 years after escaping from jail.

Darko Desic who escaped from prison on 31 July 1992 at the age of 35 walked into a Sydney Police Station to give himself up after almost 30 years as a fugitive.

Dee Why Police Station confirmed the development in a statement saying;

‚ÄúThe 64-year-old who escaped from prison, then aged 35, surrendered on 12 September. He was arrested and charged with escape from lawful custody,‚Äù reads the statement.

Speaking after he surrendered himself over to the police, Desic told the police that he had escaped from the Grafton Intake and Transient Centre because he did not want to be deported to his native country Yugoslavia which was at the time embroiled in a civil war.

Asked why he decided to hand himself over to the police after 30 years, Desic told the police that he opted to surrender after losing his job and his house due to the Covid-19 pandemic. He blamed Sydney‚Äôs Covid-19 lockdown for making him jobless and homeless.

USA Today revealed that, before he surrendered himself over to the police authority, he was living on beaches in Sidney and doing odd jobs to make money.

Desic is set to appear for his next hearing on the 28th of September. 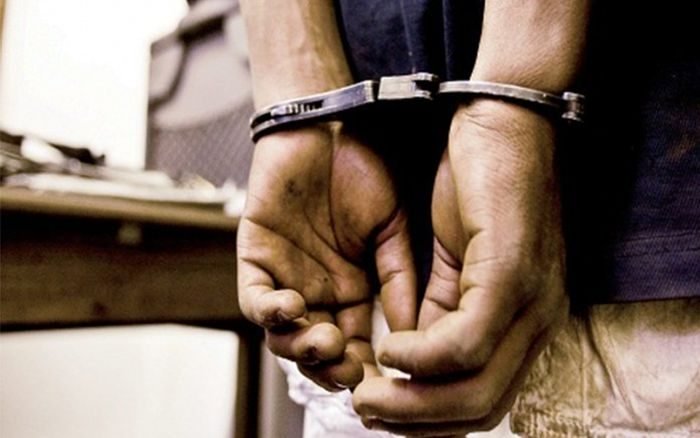 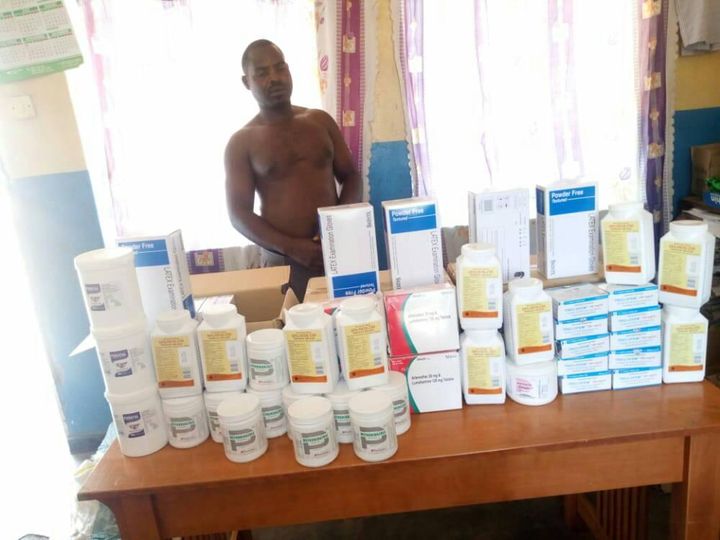 Clinician Arrested For Possessing Medical Drugs Without Licence In Salima 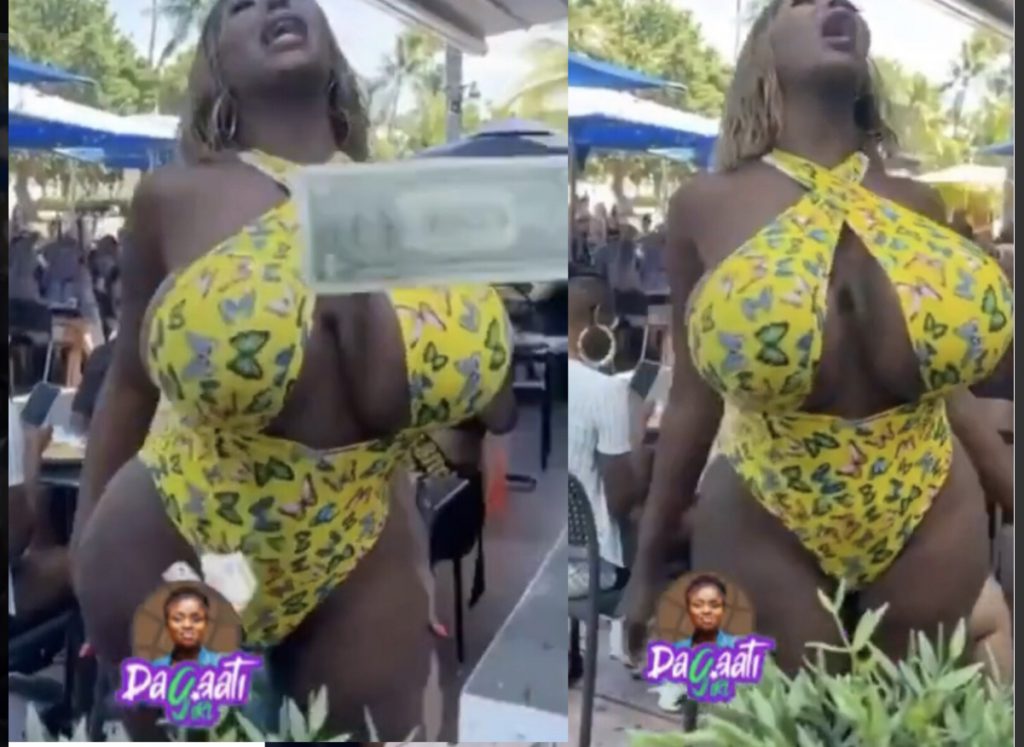