A 16 year old grade Nine pupil at a named secondary school in Kafue has committed suicide after her guardian advised her to study hard in order to improve on her poor academic performance.

A relative to the deceased who declined to be named told Kafue Times that Linda Kaumba committed suicide by hanging herself in a Poultry house after her guardian advised her to improve on her poor academic performance, a thing which frustrated Linda and ended up committing suicide.

” The little girl, Linda Kaumba was merely advised to improve on her grade 9 results, a thing which frustrated her. Her academic performance was getting worse and her guardian merely advised Linda to study more in order to improve her performance at school but the girl ended hanging herself in the Chicken run” her relative told KT.

The body of Linda has since been deposited in the mortuary at Kafue General Hospital and no foul play is suspected. 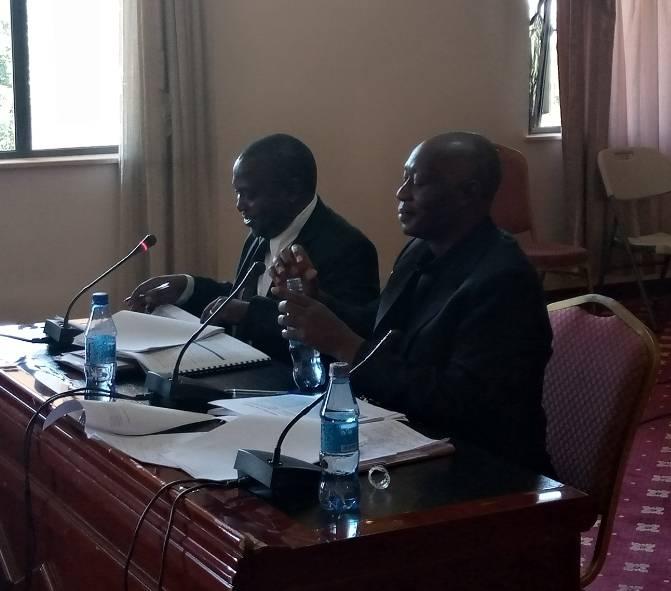