The ruling ZANU PF party has endorsed President Emmerson Mnangagwa as its presidential candidate in the 2023 harmonized elections.

The party held its inter-district meetings this weekend and all provinces endorsed Mnangagwa as its sole candidate ahead of ZANU PF‚Äôs national people‚Äôs conference to be held in Bindura, Mashonaland Central from 25 to 30 October.

Mnangagwa will be seeking his second and final term as the country‚Äôs president as the 2013 Constitution imposed a two-term limit for the President.

“He has presided over unprecedented socio-economic development for the whole country. There is a need to ensure that the trajectory is accelerated without any interruption,” he said.

He said: “Resolution number one is that Midlands endorses our President Cde. Mnangagwa as our sole presidential candidate for 2023 presidential election.”

In 2018, the opposition MDC Alliance presidential candidate Nelson Chamisa was Mnangagwa‚Äôs closest challenger after he garnered over 40 percent of the vote.

The two are expected to engage in another bruising battle in 2023, with ZANU PF currently on a campaign to recruit five million voters while the MDC Alliance is targeting six million. 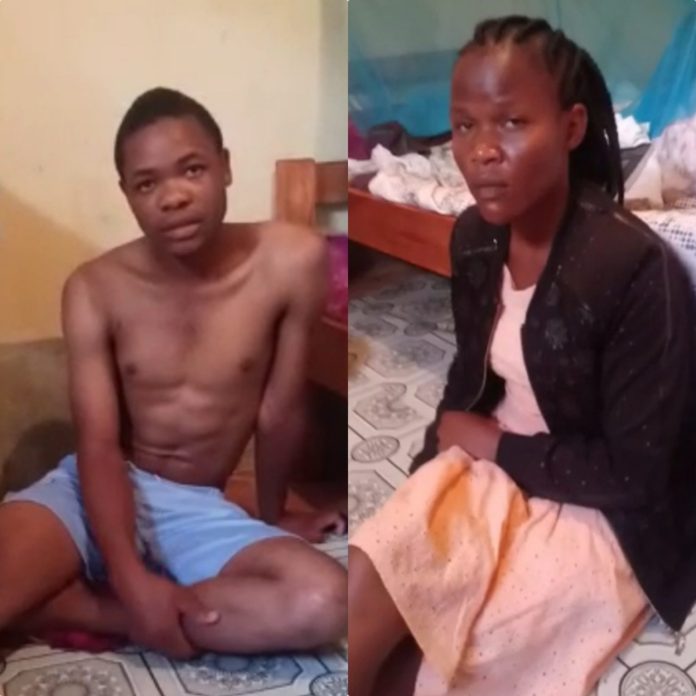 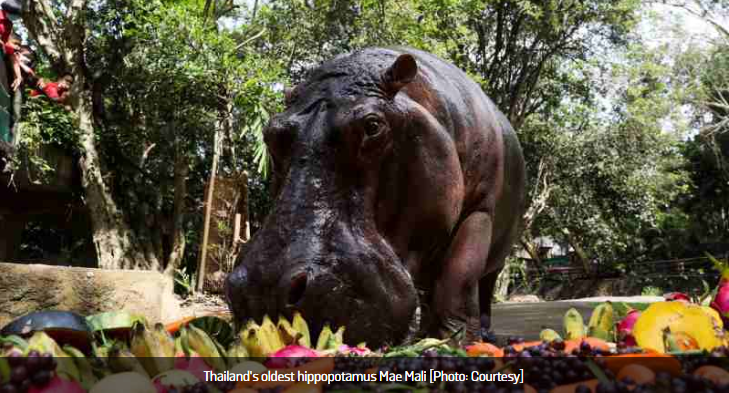