KENYA – A dramatic scene was recorded at a Kenyan court in Nairobi on Monday, September 20, as a 13-year-old boy testified that he “willingly” had s3x with their 32-year-old housemaid for eight months.

Testifying on camera after the housemaid was granted cash bail, the boy said the affair began in July 2020.

He told the court that he had s3x with the housemaid whose name initials are V.N.W. at least 3 times a week and it usual occurred between 1:00 pm and 4:00 pm on those specific days.

‚ÄúShe told me it‚Äôs our secret that I should not tell anyone, and as a result, I never told my parents except when I was caught watching pornography using my sister‚Äôs phone.”

The boy also revealed that he was usually aroused after watching pornography and they would sometimes have s3x mostly in the kitchen and in the sitting room when everyone was asleep.

He further disclosed that he would steal his sister‚Äôs phone to continue watching pornography after using the housemaid‚Äôs phone. The minor said the housemaid kept telling him that what they were doing was wrong but he couldn‚Äôt stop.

When asked if he was forced into the act, he said;

‚ÄúNo. I felt the urge so I removed my pants to do it without being forced after we did it for the first time.‚Äù

V.N.W was first¬Ýarraigned and charged with defiling a 13-year-old boy for eight months and exposing the adolescent victim to pornographic content¬Ýin February 2021.

At that time, it was alleged that V.N.W committed the offence in Mwiki area, Kasarani, Nairobi County between July 2020 and February 2021. The housemaid was charged with promoting a s3xual offence for allegedly showing the minor pornographic content and performing an indecent act with a child.

Documents presented in court revealed that the act was uncovered by chance as the parents disciplined the boy on February 21.

The boy‚Äôs sister had complained that she had lost her phone while in the house. After asking for it from her adolescent brother and sister who both denied taking the phone, she sought for her parents’ intervention.

While being flogged, the boy who couldn’t take the pain confessed to using his sister‚Äôs phone to watch pornography after allegedly being introduced to the vice by the housemaid. He was rushed to a clinic for a medical test before the incident was reported to the police.

Police said the boy revealed that the housemaid began the abuse by first showing him videos of people engaging in s3xual intercourse. This continued until she began abusing the minor herself. 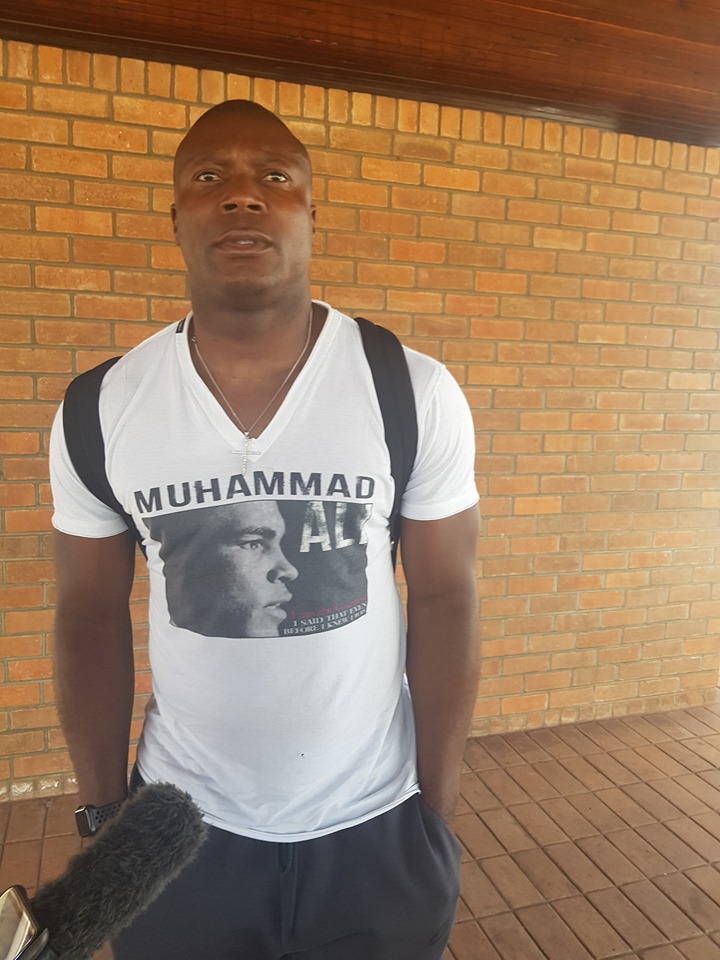 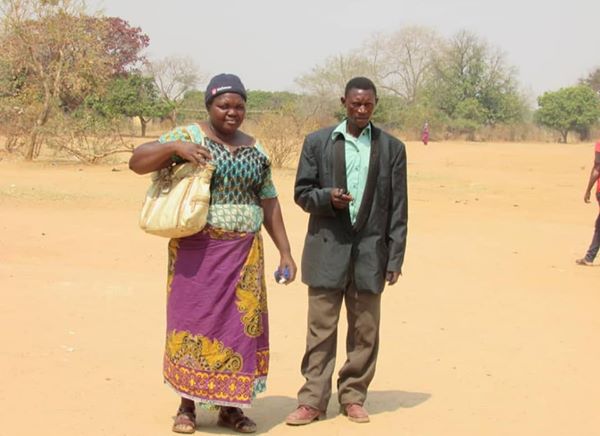 Woman Cheats On Hubby With Three Men From One Family 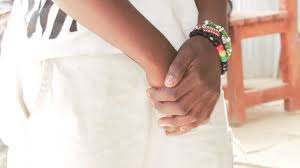