Football legend Pele is admitted to the hospital but is in a stable condition after suffering from what the doctors termed as respiratory instability.

Concerns were raised after the 80-year old was placed in ICU after being discharged from the hospital where he had undergone colon surgery to remove a tumor earlier last week.

According to the hospital that he was admitted to, Pele presented a brief respiratory instability and was admitted to an ICU as a preventive measure. After he was stabilized, it said he had been moved to ÔÇťsemi-intensive careÔÇŁ and was now ÔÇťstable from a cardiovascular and respiratory point of view.ÔÇŁ

ÔÇťThe normal recovery scenario for a man of his age after an operation like this is sometimes two steps forward and one step back,ÔÇŁ she added.

Pele underwent colon surgery on September 4 and has been in and out of the intensive care unit at the Albert Einstein hospital in Sao Paulo in the days since.

The former Santos, Brazil, and New York Cosmos player and the only player with three World Cup winnerÔÇÖs medals have suffered from hip problems for years and cannot walk unaided.

His public appearances were already being reduced before the COVID-19 pandemic and since then he has made few unnecessary trips outside his house near Santos. 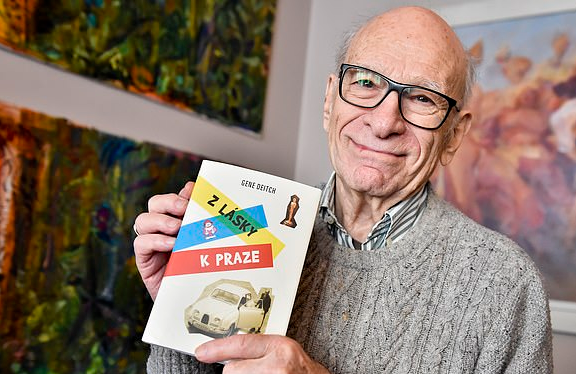 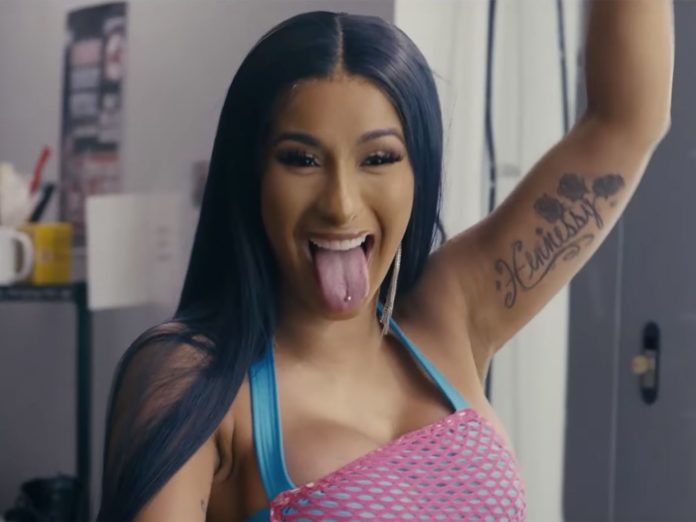 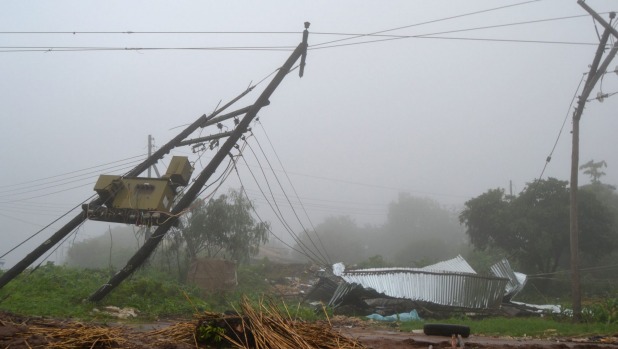 Two die in Zomba due to heavy rains