A 23-year-old man, Steven Lucious, is in police custody in Thyolo on suspicion that he stabbed to death his 21-year-old wife, Dorothy William, after he allegedly caught her with another man.

She said it was in August this year when the couple quarrelled, which prompted the woman to leave the house and return to her home Village.

“On the fateful day, the suspect followed his wife to her home village where he found her with another man. The suspect then produced a knife and stabbed his wife on the neck and also the man she was with at the back,” she said.

Kashoti further explained that following the incident, the wife died on the spot but the man survived after being treated as an outpatient at Gombe Health Centre.

The matter was reported to Police,who visited the scene with medical personnel who confirmed that death was due to severe loss of blood as a result of stabbed wound. 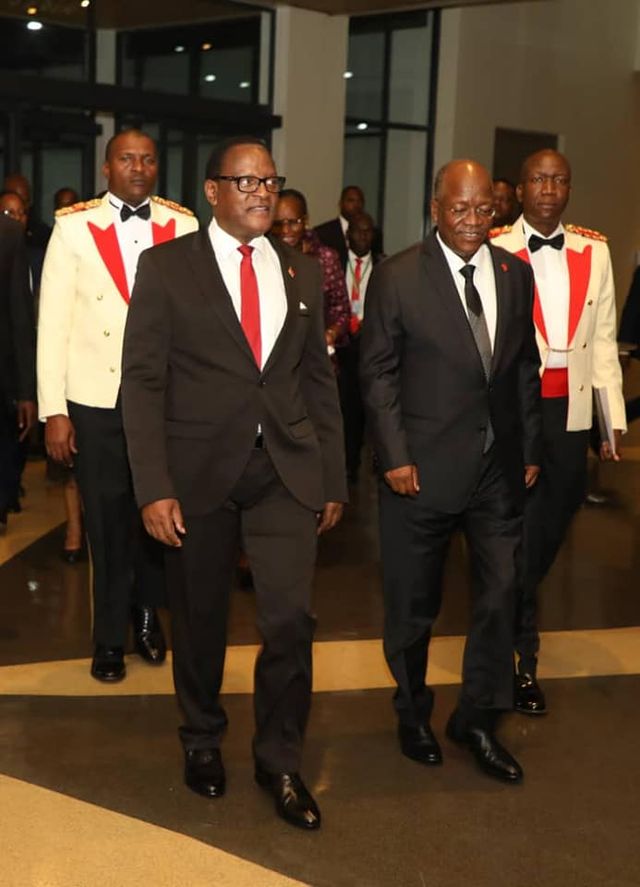 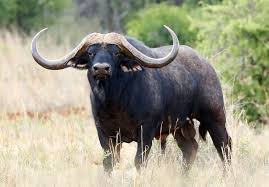 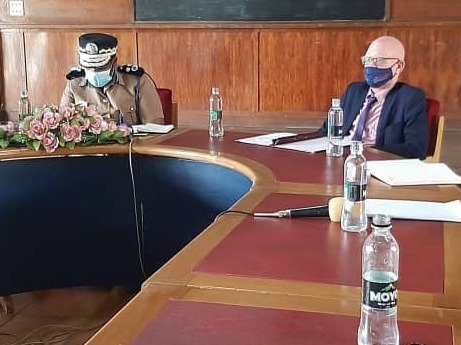