Natalia Kuznetsova was sorely lacking in self-confidence due to a great complex. Although in very good health, the little girl felt bad about herself, she found herself too thin and absolutely wanted to gain weight.

She is a 30-year-old young woman from Russia. At the age of 14, the teenager used to weigh 40 kilograms. She was addicted to sports and always played it alone. Shy by nature, Nataliya did not go towards people too much. 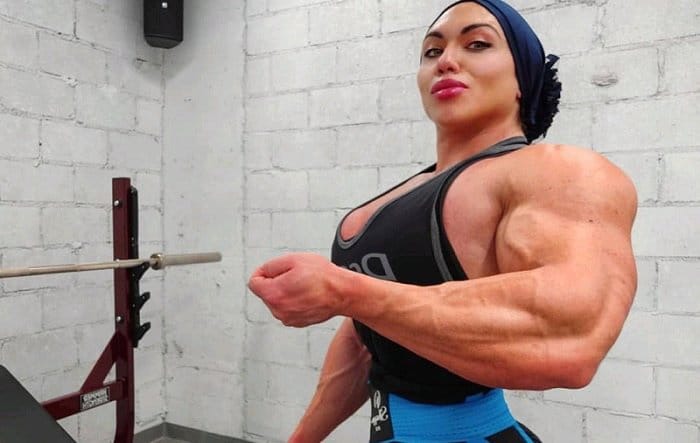 Supervised by professionals, in the space of just a few months, the teenager gained confidence and especially muscles. The more time passed, the more muscles the teenager gathered, and the more she loved what she was doing, until weight training became an addiction.

Nathaliya Kuznetsova then began bodybuilding at a very early age. At the age of 16, she was pushed by encouragement from her daddy, she joined a club where she attended almost every day. There, she felt good because we understood her and supported her. 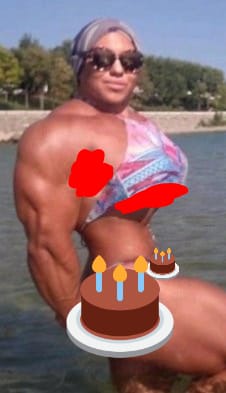 Since then, the 30-year-old has been training about 6 days a week while still giving her time to her family. And if you think those piles of muscle scare men off, think again.

Nataliya then became the champion of Transbaikalia, a mountainous region of Russia, a first success which motivated her to continue her journey with even more intensity and passion.

She also holds world titles in weightlifting, bench press and deadlift, and many more. And all this, Nataliya only got there after having suffered a lot, both physically and mentally.

She can easily lift at least 215 kilos, thanks in particular to her arm circumference of almost 47 cm, enough to intimidate any man. In her native country, Nataliya is a very famous bodybuilder. She is even crowned a champion in armbling and won the Eastern European Cup. 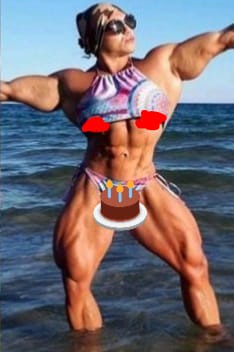 In the person of Vladislav Kuznetsov, also an athlete, who could not resist Nataliya’s charm and even proposed to her. Nataliya Kuznetsova has extraordinary skills.