Police in Mulanje have arrested a 38-year-old man, Evance Banda, for allegedly duping two Mozambicans a total of K950,000 by offering them charms to multiply their money.

After opening the cartons, it was discovered that there were just some “money dust”, a thing that also surprised the two.

They revealed to Police that on Saturday, September 18, 2021, Banda gave them some charms, which he said would help multiply their money.

Ngwira said the law enforcers later arrested Banda and recovered over K300,000 out of the K950,000 he had received from the two victims. 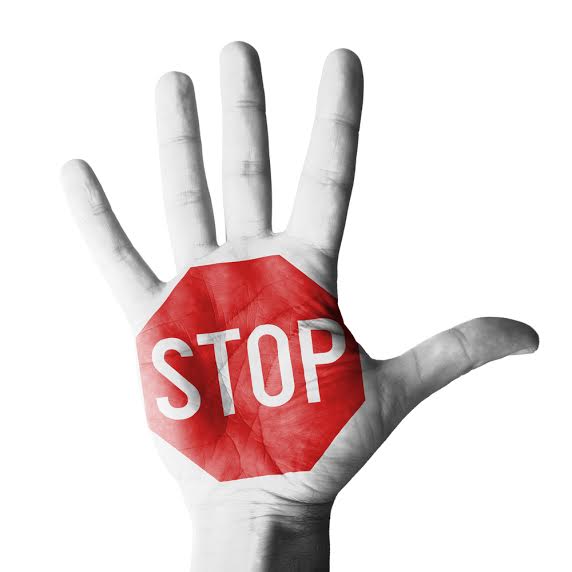 Mzimba Man Who Got Tired Of Living Kills Himself