NIGERIA – A 17-year-old girl has been rescued after she was allegedly defiled, impregnated by her father and then kicked out of the house in Eket, Akwa Ibom state.

According to Facebook user, Oga Yenne, the girl was spotted at Plaza area of Uyo, the state capital, on Tuesday September 21, looking for anyone who might be interested in the baby.

The teenager alleged that her father started defiling her since the death of her mother, adding that he threw her out of the house when she became pregnant.

The pregnant girl has been handed her over to Mrs Patricia Essien Obot, a member of NOTOVOLE Foundation, a Gender Based Violence Committee recently sworn in by Akwa Ibom State Governor.

So my attention was drawn to this case of a 17years old young girl in Eket who was impregnated by the father.

According to her, the father started defiling her since last year after the death of her mother. The last time she saw her period was December, meaning she is almost due for delivery and had not had any anti-natal care ever.

The father later threw her out of the house, leaving her with no option than to come over to Uyo and find anyone who may be interested in the child. Pathetic ba?

Yesterday, she was spotted at Plaza asking people around if they have a need for a baby. She needed a family to take her in till she put to birth and handover the baby to the family.

Can you imagine that a man saw her at plaza last night, offered her an accommodation to pass the night and slept with her even in this her state?

Today, by the special grace of God, we were able to locate her today at Plaza and I single-handedly picked her and handed her over to the President Mrs Patricia Obot of “NOTOVOLE Foundation” a member of the Gender Based Violence Committee, recently sworn in by the Governor of Akwa Ibom State.

She has taken the necessary actions by immediately reporting the case to the Police at Ikot Akpan Abia, and also a medical appointment has been booked for the girl tomorrow morning. Hopefully, she will get all the help and support necessary for her in this stage of her life.

Special thanks to the people who called my attention to this case. My duty always is to leverage on my social media platforms and contacts to connect helps and assistance to those who needs them. To God be the Glory!!! 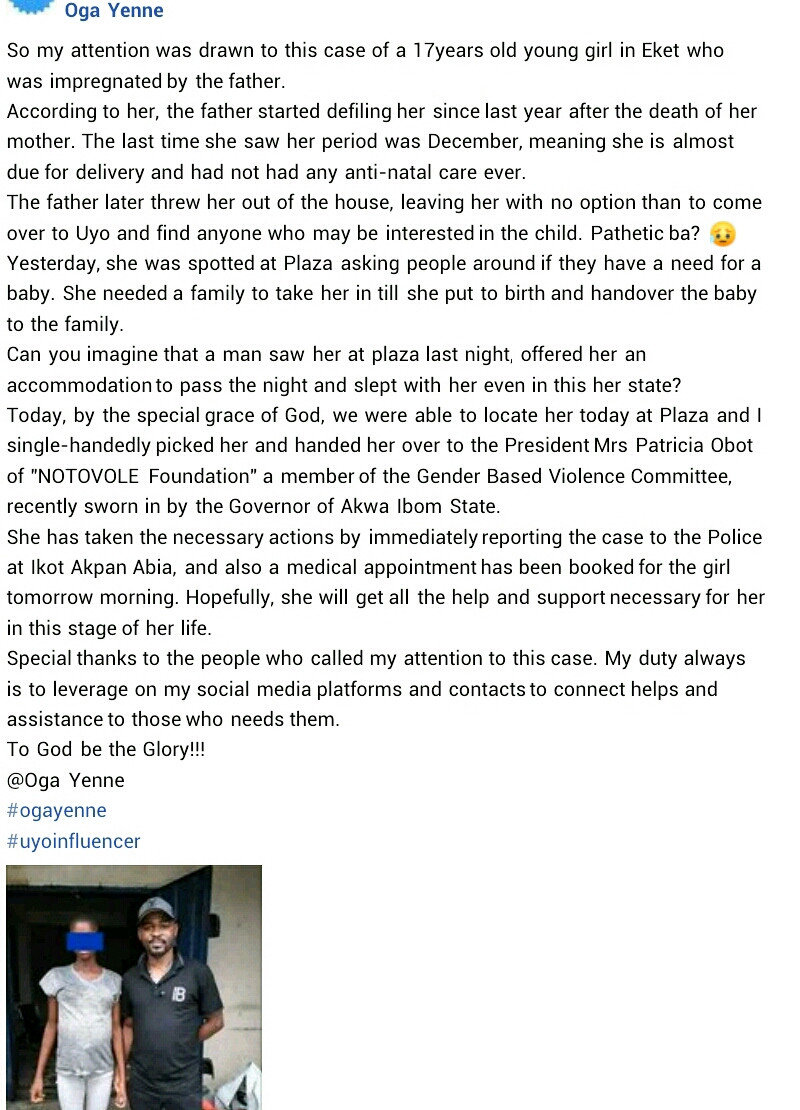 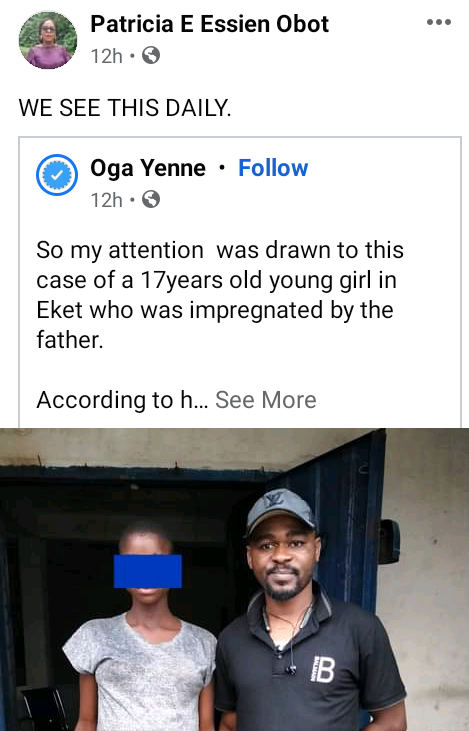 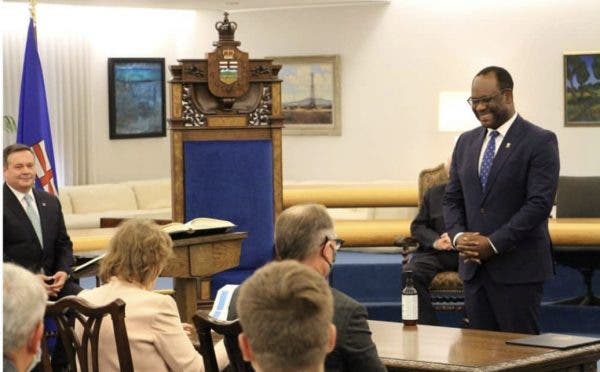 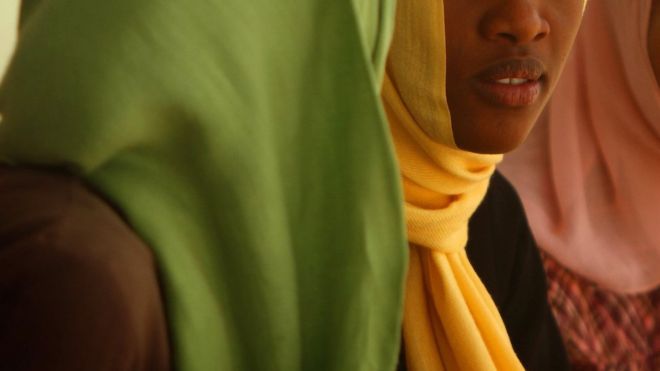 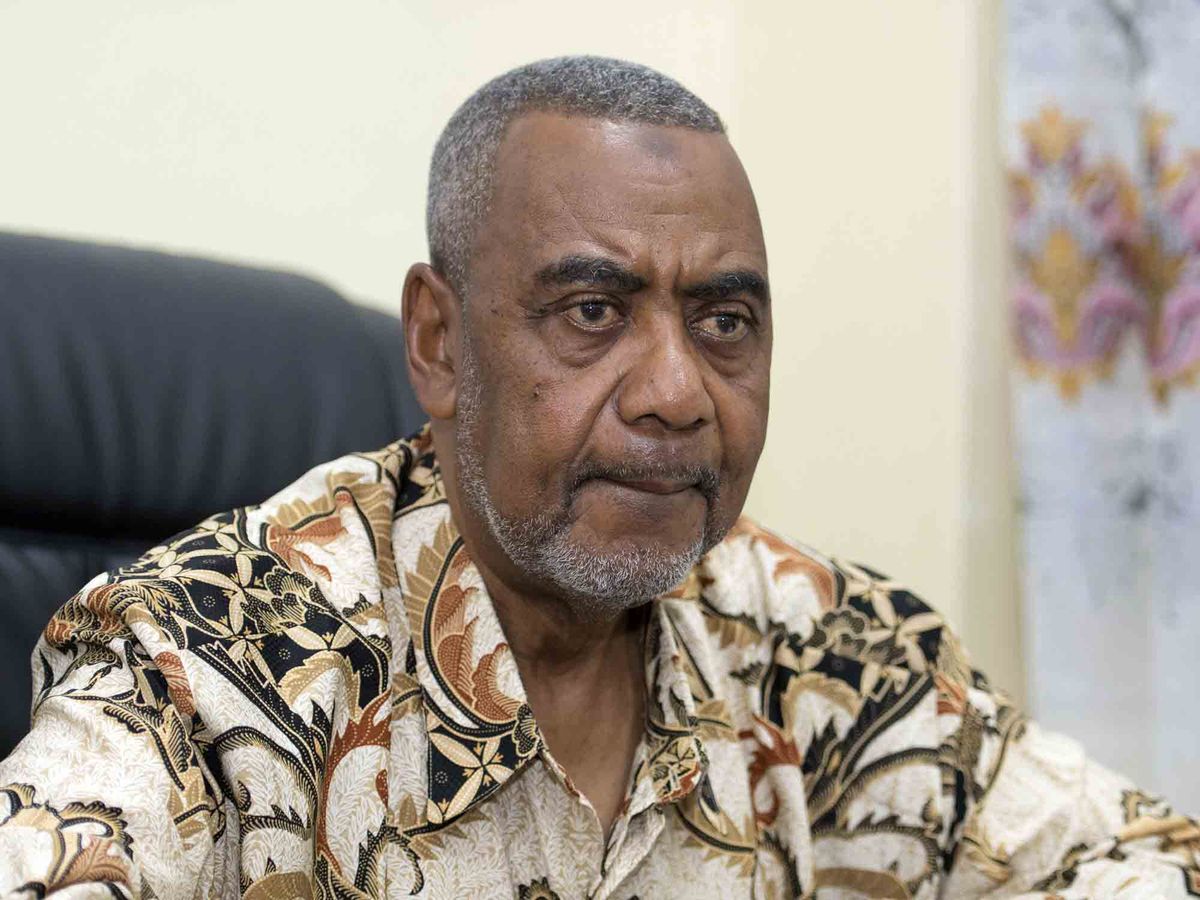