Three months have gone since the death of leader and founder of Synagogue Church of All Nations (SCOAN) Prophet Temitope Balogun Joshua Popularly known as TB Joshua and the church is still under lock.

However, the church is still reeling from the impact of his death, mainly as a result of the lack of a succession plan, a rebellion and an alleged attempt to steal from the church.

It is 10:25am on Sunday 19 September. Thousands of worshippers across the globe are tuned into the Synagogue Church of All Nations (SCOAN)‚Äôs Emmanuel TV as they watch a clip of the late TB Joshua, founder of the church and minister for the day‚Äôs service. Around the same time, at the church headquarters in Nigeria‚Äôs commercial capital Lagos, people trickle in to pray and pay their last respects to the late pastor whose pictures dot the church premises.

A few things are out of place though: there seems to be more security personnel on the ground than church members and visitors on the premises. Unlike what is usually the case, there are just a handful of church workers, since many of them were sacked by the new leadership under Evelyn, TB Joshua‚Äôs wife, according to sources.

‚ÄúThey sent all of them packing. They said some of them were stealing money and one was even caught,‚Äù a source tells The Africa Report during a visit to the church on Sunday. This is just one of the many controversies that the Synagogue has struggled with in the aftermath of TB Joshua‚Äôs death. ‚ÄúMany of them were asked to go and some (were also sacked) because of the leadership issue.‚Äù

The death of the SCOAN founder, who died at the age of 57 on 5 June, shattered the hearts of the hundreds of thousands of worshippers who often came from countries worldwide to hear him speak and perform miracles. As they grieved, there was a sudden realization that there was no plan in place to ensure the smooth emergence of a successor.

In this limbo, a power play started to unfold behind the scenes as influential members of the church and some leaders weighed in on who should be next to take on the mantle. Some backed Evelyn, TB Joshua‚Äôs wife, but many did not, arguing that the successor should be among leaders he worked closely with as ‚Äòwise men‚Äô and senior disciples.

That Evelyn was not a trustee of SCOAN and neither was she deeply involved in the church‚Äôs activities prior to her husband‚Äôs death did not augur well. This prompted some church members to file a petition at the court, requesting that she be named among the incorporated trustees of SCOAN. The court granted the order, a move which angered some members; but eventually, on 11 September, it paved the way for Evelyn‚Äôs emergence as the leader of the church.

‚ÄúIt is now God‚Äôs appointed time, to the glory of God, for the SCOAN to soldier on with the divine assignment under the guidance of God and the human leadership of Mrs. Evelyn Joshua,‚Äù the church said in a statement.

In a video message in which she accepted the role, she announced a ‚Äúnew dawn‚Äù for the church. ‚ÄúAs we all know, Prophet TB Joshua fought the good fight of the Kingdom and finished strong, to the glory of God. We have now commenced the journey from where our father left the baton‚Ä¶ There is no gainsaying the fact that I and the entire team [‚Ä¶] need your prayers, support, encouragement and advice all at this time. The duty is much, the burden is heavy, but we will all cast them unto Jesus, who has already given a promise of His help.‚Äù

Evelyn‚Äôs emergence did not go down well with some influential leaders of the church who had allegedly left her in the dark, failing to inform her and other members of TB Joshua‚Äôs family about key church activities in the aftermath of the founder‚Äôs death.

She had barely settled into her new role when it became clear that the duty she had spoken about was just as heavy as the opposition that she would face. A rebel group emerged, claiming that Evelyn ‚Äúmade a unilateral declaration of herself as the new leader of the Church‚Äù and that her emergence did not follow due process.

‚ÄúPastor TB Joshua never ran the church on the basis of profit. Today, there is a design by the newly self-imposed leader, Mrs Evelyn Joshua, to commercialise every activity in the church for money. Mrs. Evelyn Joshua is not a pastor. She was never anointed by Pastor Joshua. What is the basis of her emergence as the person now parading herself as the new leader?‚Äù

In the middle of the rebellion, there were rumours of the arrest and detention of some church members, amid speculation that the new leadership was going after a certain group of people. However, SCOAN denied this, saying that a comprehensive audit of the church‚Äôs activities since the death of TB Joshua has been directed ‚Äúto secure certain critical assets of the church.‚Äù

James Akhigbe, the church‚Äôs head of legal department, says this was in view of the discovery of ‚Äúhuge cases of financial misappropriation perpetrated in the past few months, reckless individualism and unimaginable acts grossly antipodal to the sanctuary with the passing of the founder.‚Äù

Officials did not immediately respond to an enquiry to speak on the alleged fraud, which The Africa Report has learned now involves Nigeria‚Äôs anti-graft agency. The leadership is said to have forwarded a petition to the Economic and Financial Crimes Commission (EFCC) asking it to investigate the senior members of the church caught up in the fraud allegation.

The Guardian, a local newspaper, quoted a source who gave insight into the nature of fraud involved. ‚ÄúThey [those being investigated] have carried out huge fraud that has made many of them multi-millionaires since Baba‚Äôs death. They are up to 20. They seized the church immediately after the prophet died in June and didn‚Äôt want his wife, Mrs. Evelyn Joshua, to be part of the church.

They have made themselves overseers. They have established a governing council with some living in the Prayer Mountains. They went to the vault at night and used a Ghana-Must-Go bag to loot money. They also went to open the Emmanuel global network where they asked international partners to donate without the knowledge of Evelyn.‚Äù

In her first comments as the SCOAN leader, Evelyn told the Synagogue Church members that her husband ‚Äì not her ‚Äì ‚Äúremains the founder and General Overseer‚Äù of the church. No doubt, she has an arduous task leading a temple with cracks of alleged fraud. However, as she continues to face a rebellion, she wants the church members to ‚Äúlet love lead‚Äù and ‚Äúrise as an army of God as we push this Great Commission forward.‚Äù

‚ÄúI am only a servant who, under the leadership and direction of the Holy Spirit, will team up with you all to direct the affairs of this great ministry,‚Äù she said, before taking full charge of the affairs of The Synagogue. 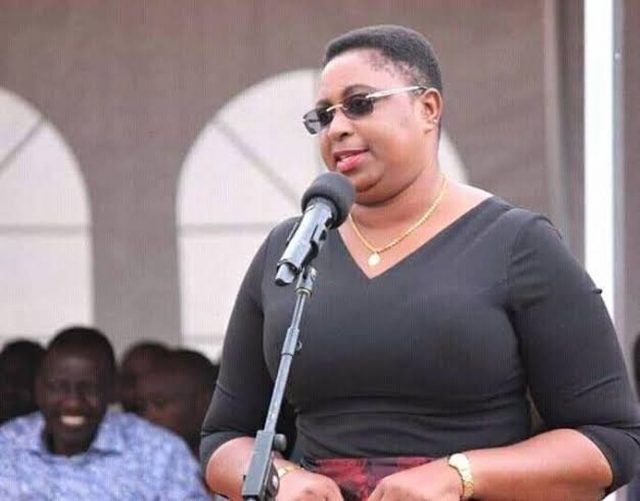 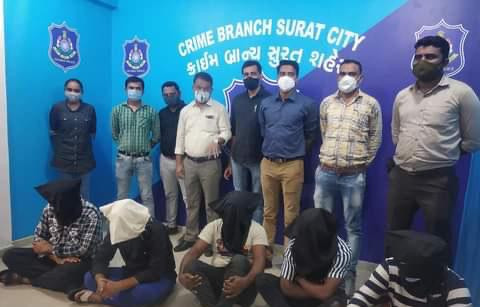 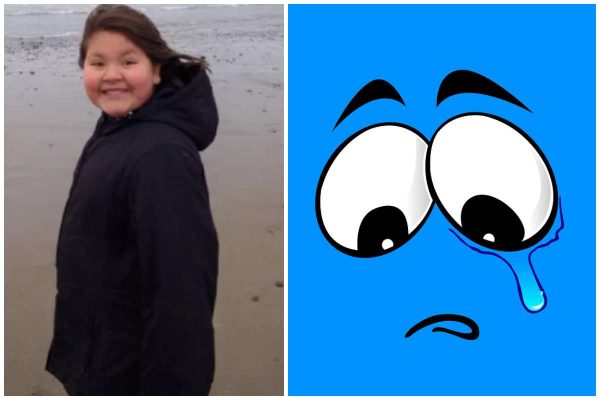