Actor and filmmaker Melvin Van Peebles has died at the age of 89 after a long career in the filmmaking industry.

He died at home surrounded by his family.

His son, Mario Van Peebles, who is also an actor, shared a touching tribute to his dad in an official statement released by the family.

“If a picture is worth a thousand words, what was a movie worth? We want to be the success we see, thus we need to see ourselves being free.

Mario added: “True liberation did not mean imitating the colonizer’s mentality. It meant appreciating the power, beauty and interconnectivity of all people.” 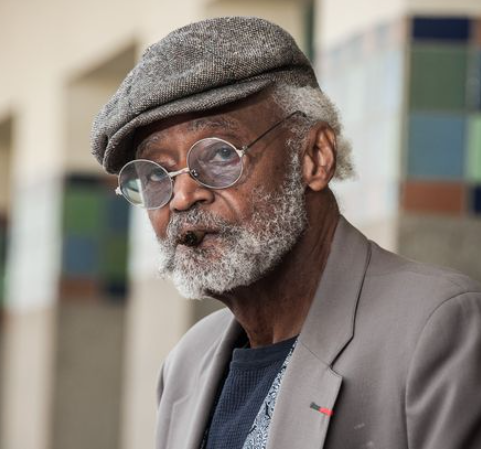 Within the statement, the Criterion Collection, a home video distribution company, said they were “saddened to announce the passing of a giant of American cinema,” confirming that Melvin Van Peebles had died at home with his family at 89 years old.

Melvin was best known for his films in the ’70s Watermelon Man and Sweet Sweetback’s Baadasssss Song, which told the story of a Black man trying to escape white police officers.

The star had multiple abilities under his belt and was also heavily involved in writing, filmmaking and composing, while also working as an actor.

Netflix’s Strong Black Lead Twitter account hailed him the “godfather of Black cinema”, adding in a tribute: “Your work proved our stories are worth being told on the big screen.”

It was said that his work continues to be essential and will be celebrated this weekend at the New York Film Festival to mark the 50th anniversary of “Sweet Sweetback’s Baadasssss Song”.

It is expected that the revival of his play, ‘Ain’t Supposed to Die a Natural Death,’ will return to Broadway next year.

In his acting career, Melvin appeared alongside his son Mario in the 1993 film Posse, alongside the likes of Jaws: The Revenge and The Hebrew Hammer 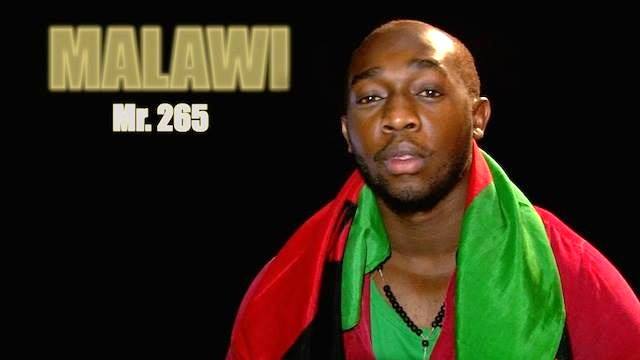 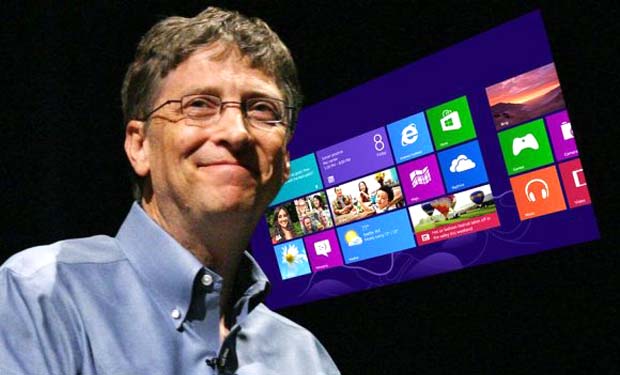