KENYA – Residents of Umoja estate have been left in shock by a suicide incident involving a man who is said to been left by his wife. The 29-year-old is said to have drunk poison on Tuesday after being deserted.

Police said the manŌĆÖs wife had quit their marriage after an argument, despite the manŌĆÖs pleadings. The man, later wrote a text to his estranged wife saying he had ŌĆ£left her the worldŌĆØ.

Meanwhile, a suspected gangster who shot and killed his girlfriend in NairobiŌĆÖs Mukuru kwa Njenga slums last week has been gunned down by the police.

The man, who has only been identified as Joel, is said to have shot Monicah Katee at point-blank range following a disagreement on September 14, 2021. Katee, an actress, was found dead in her house in Mukuru kwa Njenga.

Faceless crime buster Hessy wa Dandora said Joel and his friend Kiarie were gunned down during a shootout with detectives near Kware police station on Friday night. 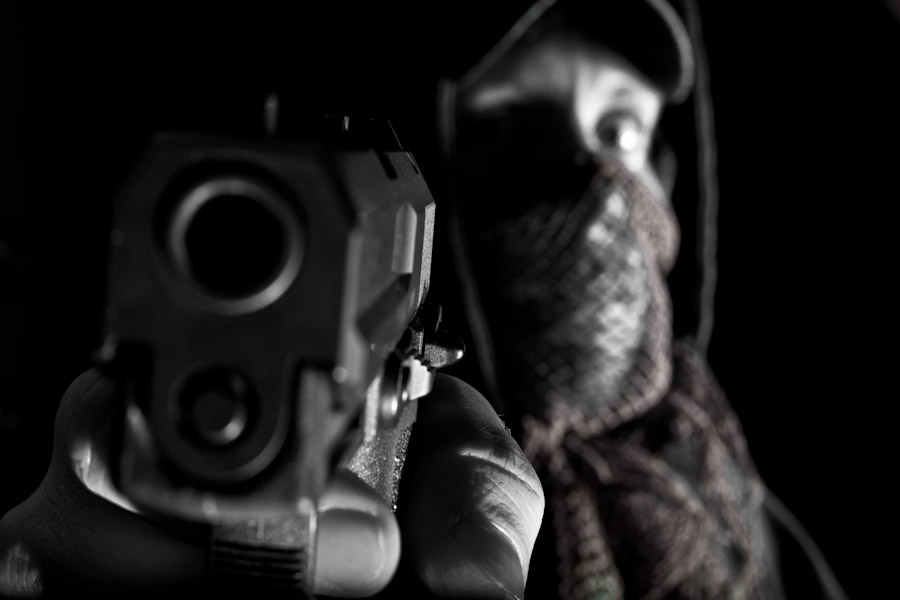 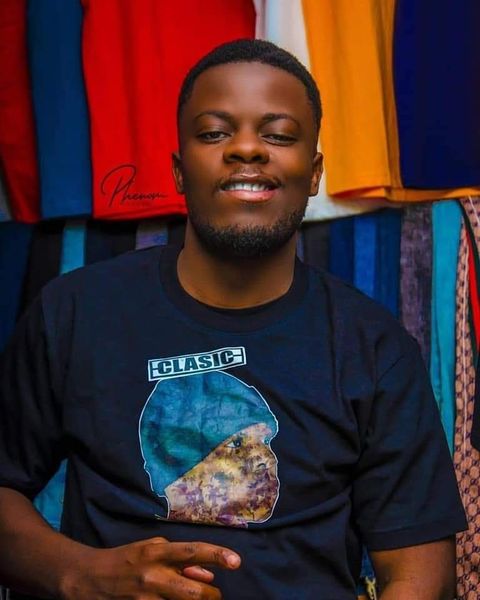 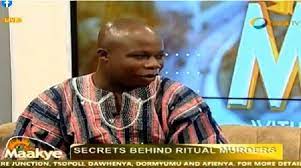