The Malawi Revenue Authority (MRA) has arrested six people in relation to offences under Customs Laws in which they connived to defraud the Malawi Government of revenue amounting to over MK250 million.

The six include Faizal Gaffar Latif, Zalina Latif, who are Directors of Mapeto (DWSM) Limited, and Mohamad Gaffar, the Managing Director; Muhamad Yaseen an employee of Mapeto who is also the proprietor of Star Style Investments, as well as McKnight Banda and Chimwemwe Tembo the Manager and Officer of Fortume Limited Clearing Agency respectively.

The six, among others, are alleged to have falsified documents presented to Customs for declaration and clearance of fabrics in or around April, 2021 with intent to defraud Government of revenue and will appear before court soon. 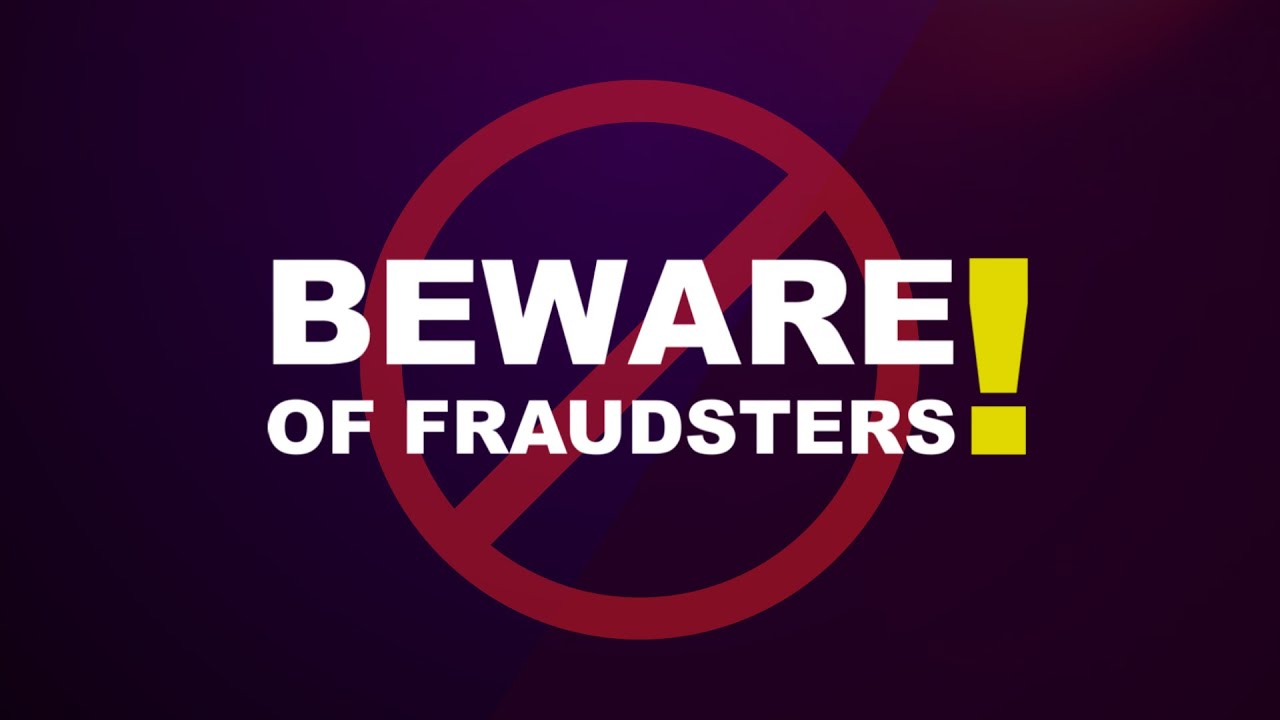