The CNT, which acts as a legislative assembly during the transition period, voted to create the school to strengthen the country’s national security arsenal, iand in particular by training future Malian army officers.

The EGM, Mali War College, will “provide high-level training for senior officers of the defense and security forces” -army, police, gendarmerie- but also for certain civilian executives. It will also be a place for research on defense and security strategies, in collaboration with the academic community.

The officers who graduate from this program are destined to occupy the highest positions on a staff, within the Malian army, of course, but also in international operations such as, for example, UN peacekeeping missions.

This war school has been talked about for several years, but the transitional authorities have made it a priority to gain autonomy and cohesion: to date, the army’s senior staff have been trained abroad, which creates a dependency on the number of places, and in different countries, which then leads to internal quarrels.

No date or location has yet been given, but the cost of the future War College is estimated at more than 2.5 billion CFA francs.

While the controversy over the possible arrival in Mali of the Wagner group, to which training missions could be entrusted, has not died down, a French company made up of former military personnel has been asked to provide training for the future war school. 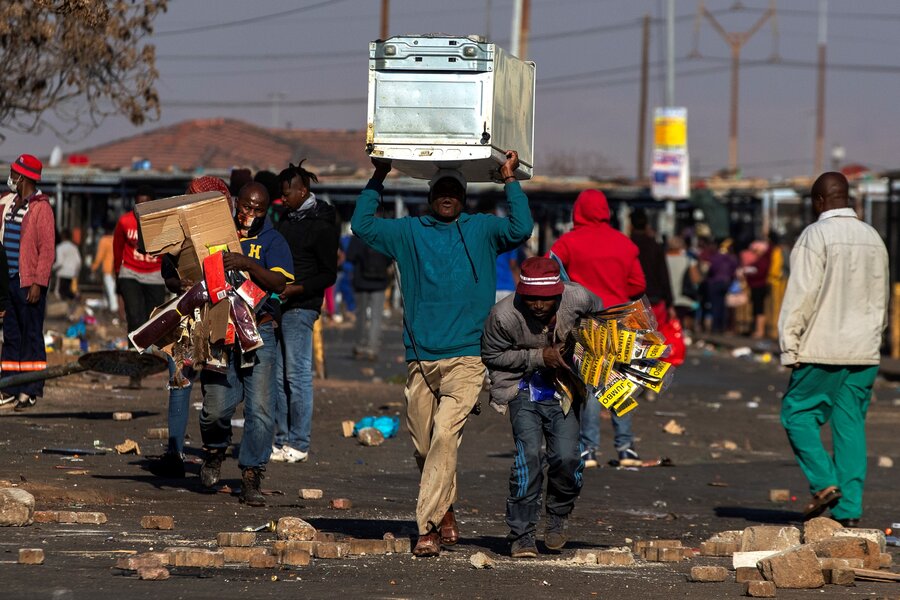 Shock as man kills woman at his brotherâ€™s burial 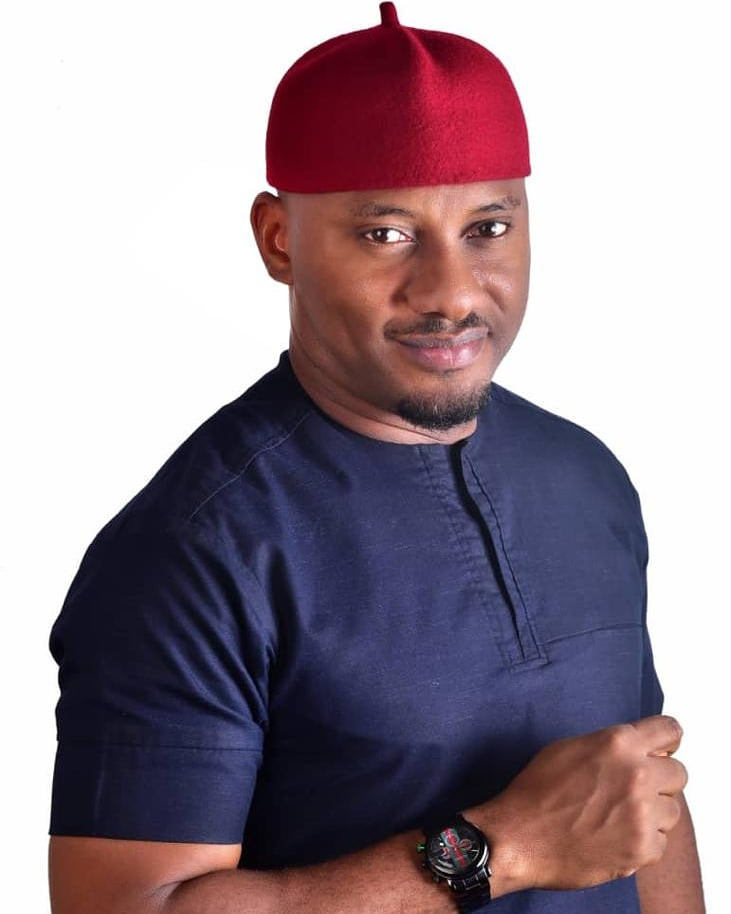