Mangochi First Grade Magistrate’s Court has convicted and sentenced Stewart Bello to 14-years imprisonment with hard labour for defiling and impregnating his 15-year-old stepdaughter, contrary to section 138 of the penal code.

According to Mangochi police spokes person Amina Tepani Daudi the court through state Prosecutor Sub Inspector Maggie Chibulire heard that, the victim and her four siblings were left in the custody of the convict after their mother died in 2019.

In April 2020, the convict blackmailed the victim to be sleeping with him for him to continue taking care of her and the siblings. The victim rebuffed the advances by her stepfather but the accused dragged the victim and forced himself on the poor girl on several occasions.

Prosecutor Chibulire added that, in October 2020, the victim mother’s relatives discovered that she was pregnant. After being quizzed, the victim who now has a 4-month old baby boy revealed the ordeal and mentioned the convict to be responsible of her condition.

The matter was reported at Mangochi Police Station where she was issued with a referral letter and the results from Mangochi District Hospital confirmed that the victim was 2 months pregnant.

Appearing in court, the accused pleaded not guilty to the charge prompting the state to parade three witnesses who testified against him.

In mitigation, Bello asked for the court’s leniency, saying that he is a first offender and a breadwinner to his family but Prosecutor Chibulire prayed for a stiffer sentence, saying such cases are on the increase in the district which has put the life of a girl child at risk.

Furthermore, Chibulire said, as a parent, the convict was supposed to protect the girl as a daughter instead of exploiting her.

Passing judgement, First Grade Magistrate Mtunduwatha Mpasu concurred with the state and finally slapped him with a 14- year jail term to deter other would be offenders. 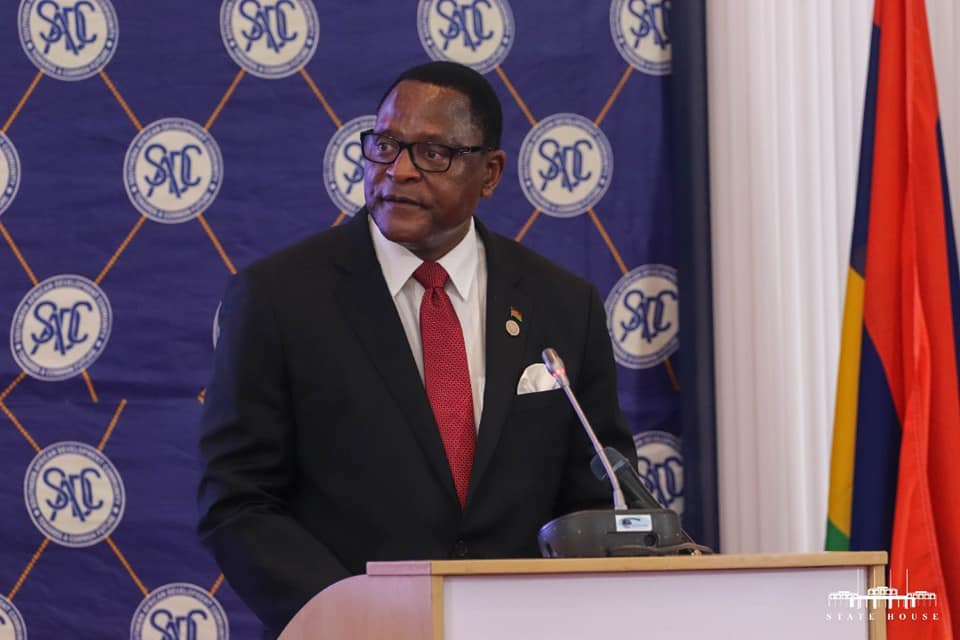