The Sudanese Army says it has repelled an attempted “incursion” by Ethiopian troops into its territory.

In its statement, the Sudanese government said the incident happened in the district of Umm Barakit.

For decades, Ethiopians there have been farming on fertile land claimed by Sudan. 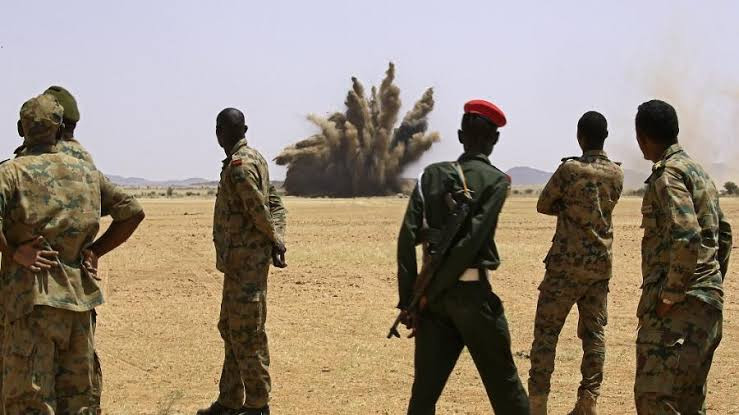 Also, relations between Sudan and Ethiopia have further deteriorated since Ethiopia started filling a giant dam on the River Nile before war broke out in its northern Tigray region.

After Sudan stopped the Ethiopian army advance, the head of the Sudanese military, General Abdel Fattah al-Burhan, said this showed how the army was protecting the country after last week’s coup attempt. 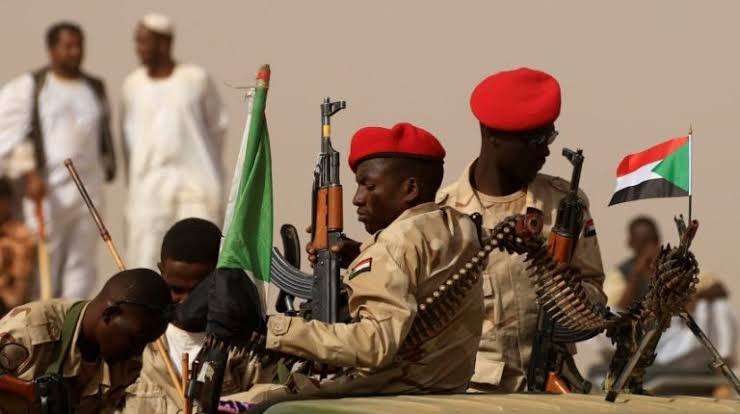 But the Ethiopian government are denying they attempted to enter the disputed land.

Al-Jazeera quotes Ethiopian government sources as saying: “We deny the movement of our forces on the Sudanese border or their incursion into any area.”

Sudan has been stationing troops in the wider al-Fashaga region since the end of last year, and the UN stated earlier this year that Eritrean troops, Ethiopian troops and ethnic Amhara militia where also operating in the disputed region. 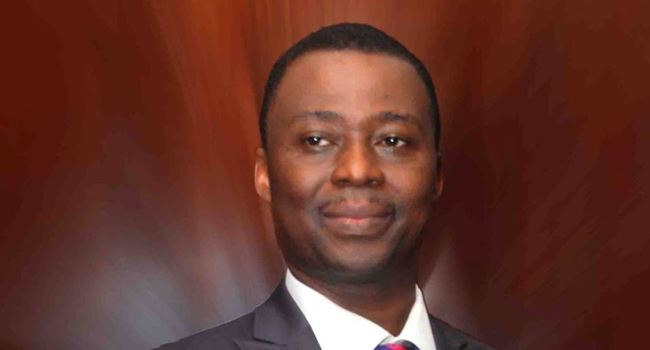 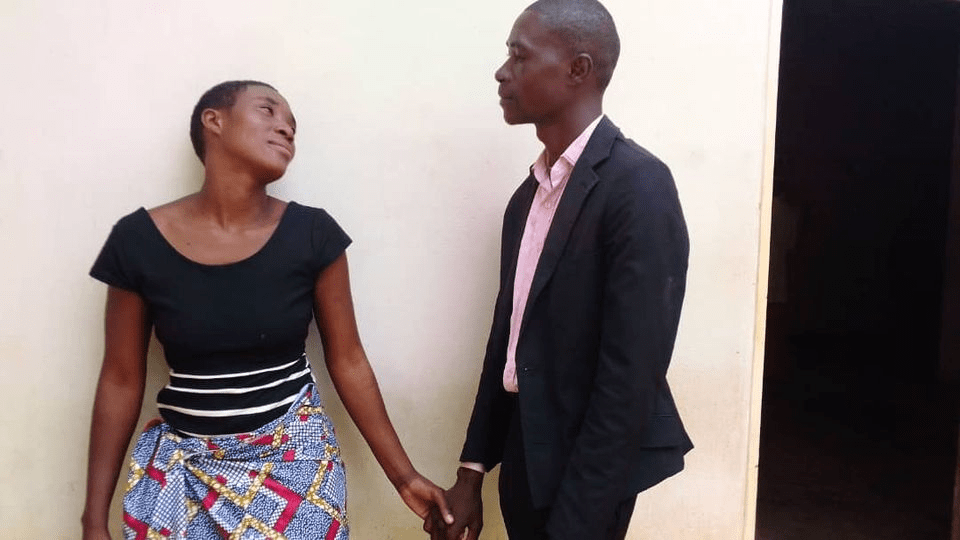 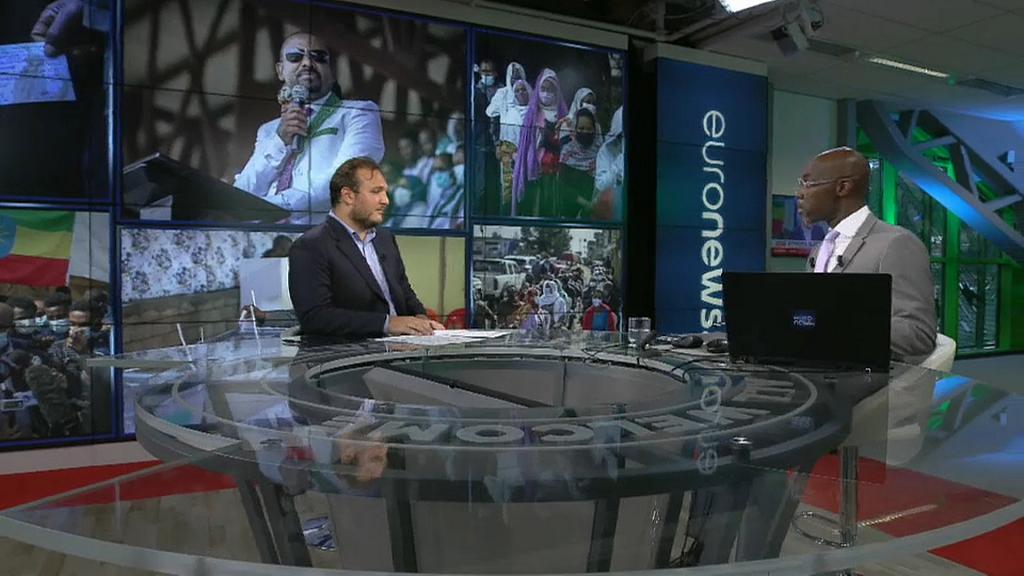 Fifth of Ethiopian polling stations to stay closed during elections