The Anti-Corruption Bureau (ACB) has challenged the private sector to be proactive in playing their roles in the fight against corruption as outlined in the new National Anti_corruption Strategy (NACS) for the success of the strategy.

ACB’s deputy director general, Elias Bodole made the call in Blantyre during a dissemination meeting aimed at popularising the new NACS which was launched in December 2019.

He added; for instance, the ACB will always work according to what is in the corrupt practices Act while the private sector have that broader perspective where they can come up with things like the introduction of social accountability clubs where they can implement their strides in the fight against corruption.”

Bodole said fighting corruption is not only the mandate of ACB but the responsibility of different stakeholders who need to work together, failing which the country will continue grappling with massive corruption.

He said in ensuring that all stakeholders know and plays their roles, the graft busting body plans to populize the new NACS to all pillars.

“We are learning from the first NACS which did not achieve what it intended to. This time around we still make sure that it has been popularized to all pillars just as we have done here where we are meeting with the private sector.”

The deputy director general described the private sector as a hotbed for corruption perpetrators and victims.

“If there is corruption in government then it is because of the private sector players who corrupt government officials for business and other kickbacks mostly in the procurement departments,” he said
Among others , Bodole revealed the ongoing negotiations within the court systems to establish financial courts that will be handling corruption and fraud issues.

“This will help to speed up the investigations of financial and corrupt malpractices in the country since we have a backlog of cases pending investigations,” he said.

In a separate interview, president for Malawi confederations for chambers of commerce and industry (MCCCI) James Chimwaza, appealed to the private sector players to come up with strategies that were sensitive on corruption issues and affect their business.

“There is a need to change attitudes, core values and continued sensitization on how to prevent and report corruption within our sector. Corruption erodes investors confidence so that no meaningful investment can take place where corruption has become widespread,” said Chimwaza.

He noted that corruption compromise the quality or standards of services, hence making them not to be competitive on the international market.

Various reports Indicate that 70 percent of the national budget goes to the procurement departments, where corruption acts are practised.

Other official estimates, provided by the office of the anti corruption bureau (ACB) reveal that in the previous years, one third of the public finances was wasted through corruption and fraud. 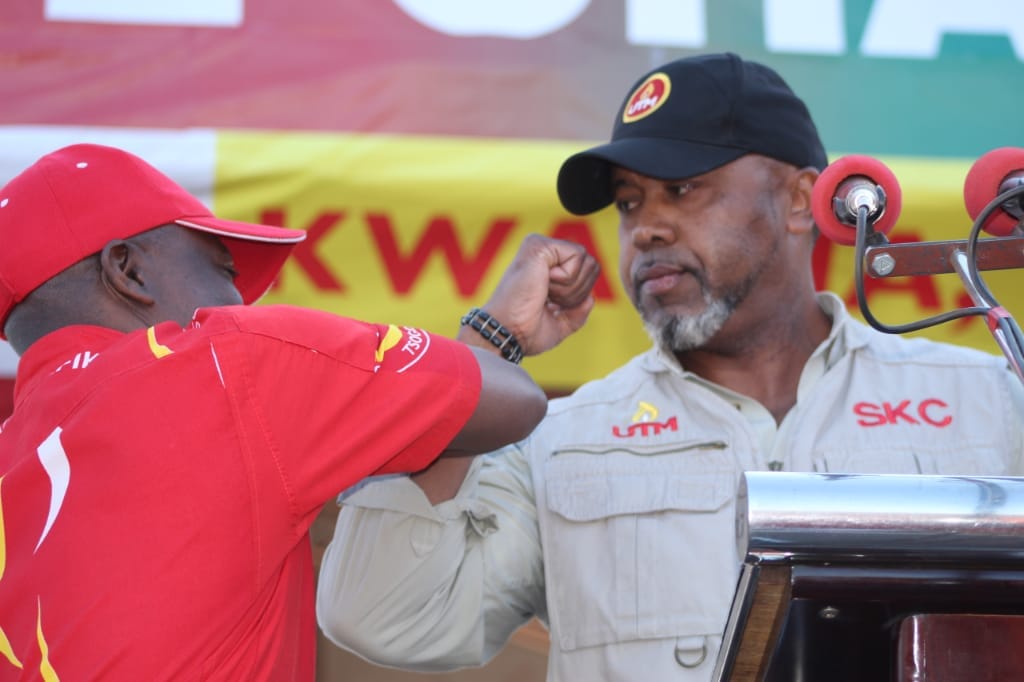