Some country’s Criminal Code recommends life imprisonment for those convicted of rape and 14 years for attempted rape.

Given that as few as two out of 40 rape cases are reported in Ghana, it is difficult to estimate the number of rapes committed each year. women are urged to Speak up today and report any case of rape.

As women, they are constantly blamed for every crime a man commits on a woman. Whether it is rape or whether he abuses you physically or verbally.

As earlier reported, the female inmate who is involved in the popular prison breakout crime revealed that the officer on duty, Lance Corporal Isaac Apomah demanded four solid rounds of the hot affair before he permitted her to run out from prison.

Theresa Forson, disclosed this to journalists after she was re-apprehended when she attempted to purchase cigarettes in the community.

Interrogation of the young woman revealed she was buying packs of cigarettes to transact business and use the profit to cater for her kid.

According to Nyansapo Timothy, he asserted to Angel News that Theresa, who had fled from police cells in Nkanfoa, in the Central Region was transported back to the prisons and will stand before the court again awaiting another prosecution.

Lance Corporal Isaac Apomah, sneaked secretively and approached the inmate, and implored that if she permitted him to have an affair with her, he will assist in her breakout.

The lady agreed and immediately succumbed and enabled him to have ŌĆśhot roundsŌĆÖ without everyone knowing.

The young Corporal Apomah unlocked the gate for her to flee after everything was finished. When she returned home, her family members were skeptical of her freedom and enquired from her as to how she escaped.

The lady continued to report everything that had transpired but her family, worrying to accommodate an outlaw in their house, called the police to re-arrest her.

Fast forward reports by some sections of the media have it that, the court has charged the policeman, L/Cpl Apomah with assault and assisting the breakout of a convict. He has however being remanded. 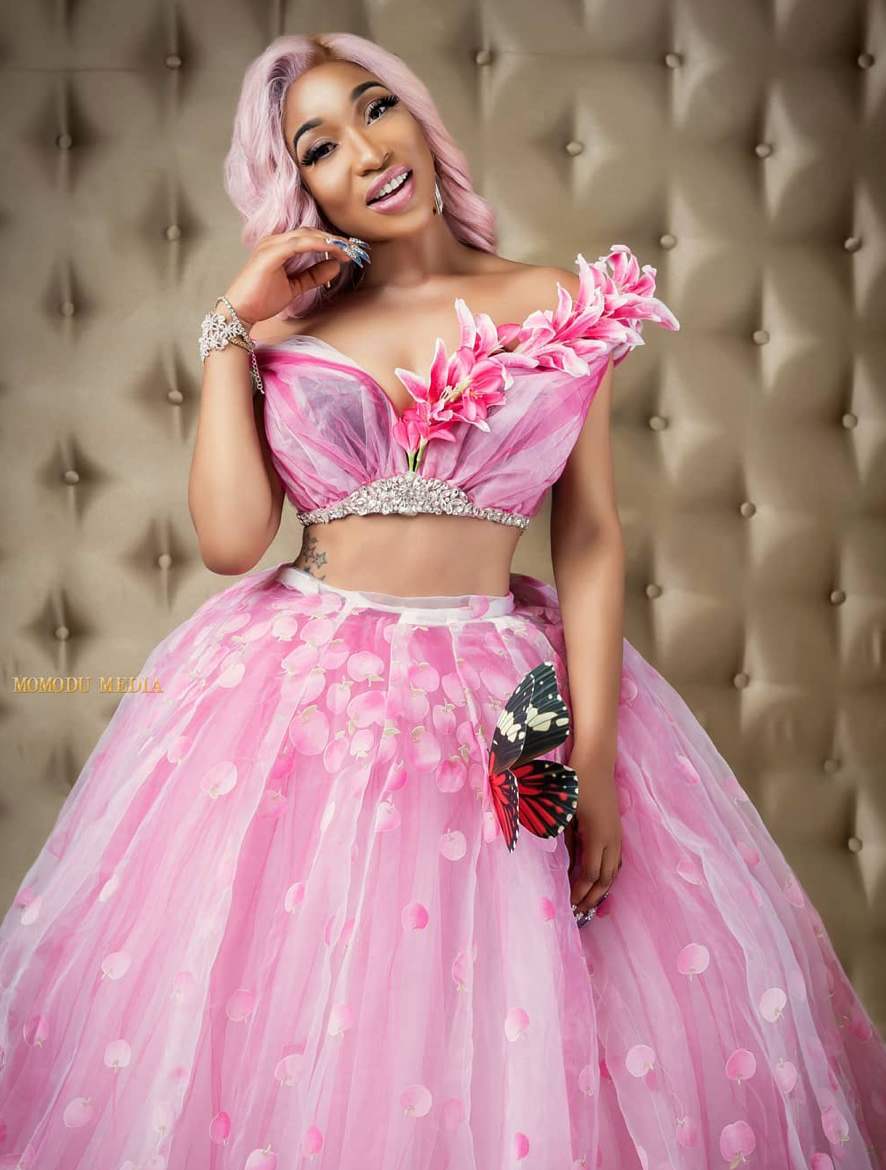 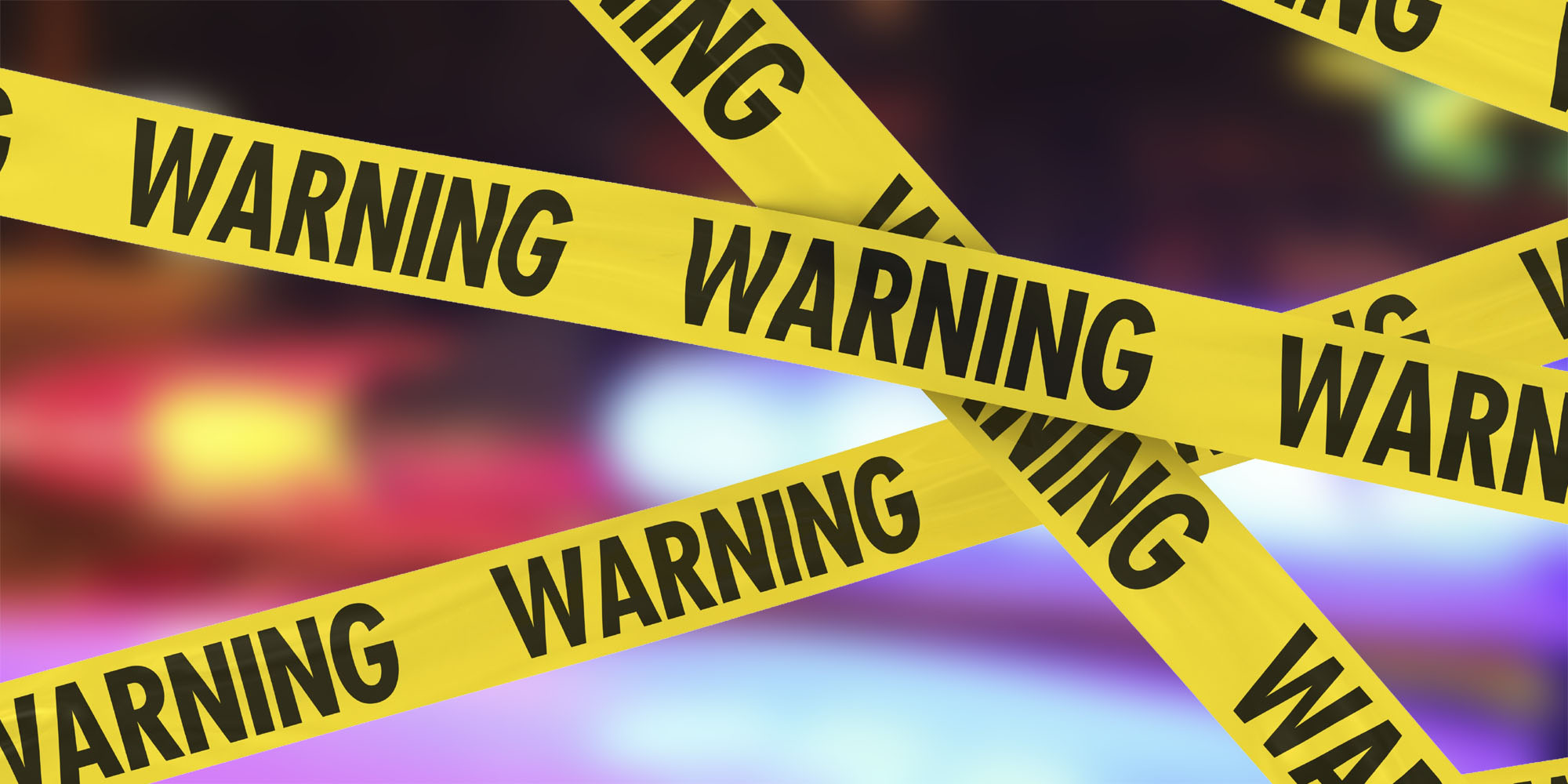