Wind has blown off the roof of a classroom at Msauka Primary School in the area of traditional authority Ndindi in Salima district while class was in session.

Deputy Head teacher for the school Clemence Chilembwe confirmed of the development.

According to Chilembwe no student has been hurt from the accident.

He has since said that only one teacher has been injured after a brick fell on his head when he tried to escape form the classrrom.

Chilembwe says no pupil has been injured saying they were controlled in their class at the time the wind was blowing. 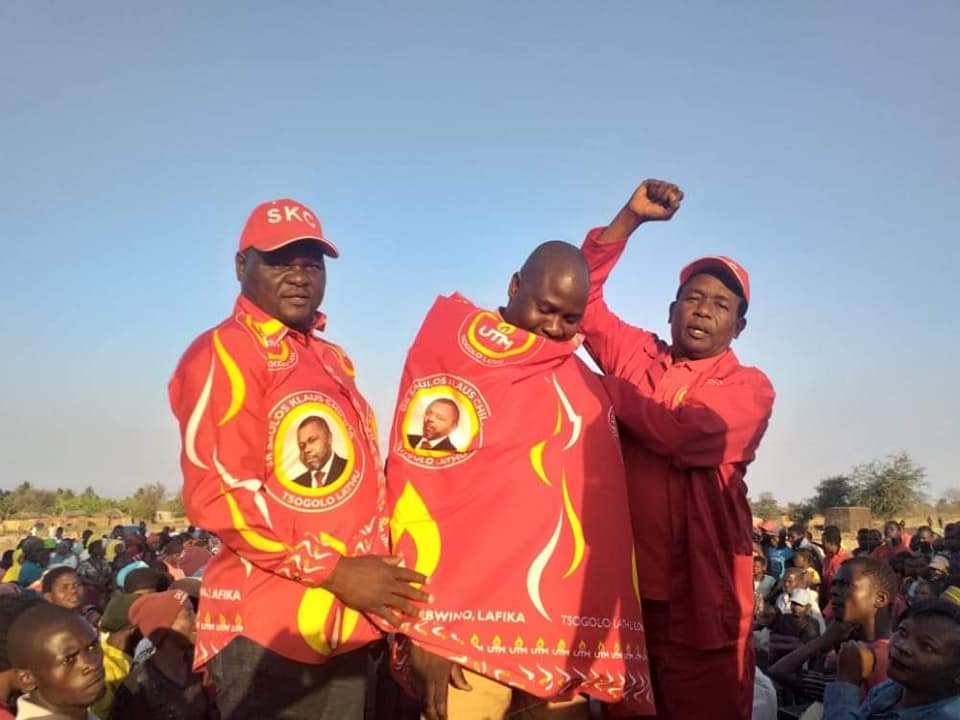 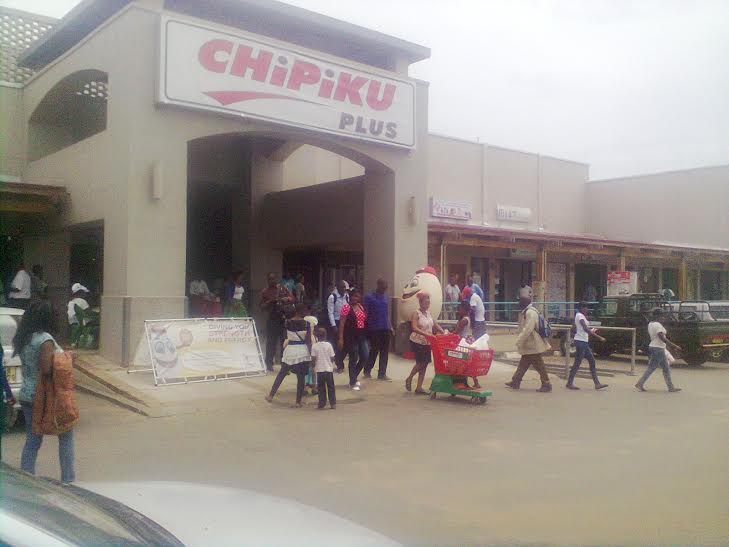