A Ghanaian man has been left in a heartbroken state following the act of betrayal on the part of his wife who cheated on him.

He shared his story with Hitz 103.9FM, and it was read by an OAP. He revealed that he found out that his wife slept with her ex three days after their wedding.

According to him, he found this out through her WhatsApp while on their honeymoon, just six days after their wedding.

The husband saw messages from the ex and waited for her to reply him the next day, after she did, he confronted her and she begged him not to tell her family.

It was eventually discovered that she was pregnant, but he believes it is not his because he only slept with once and has not done so since he made the discovery.

Watch Video:┬Ā[Note: You may need your VPN turned on to view Twitter video if you are resident in Nigeria] 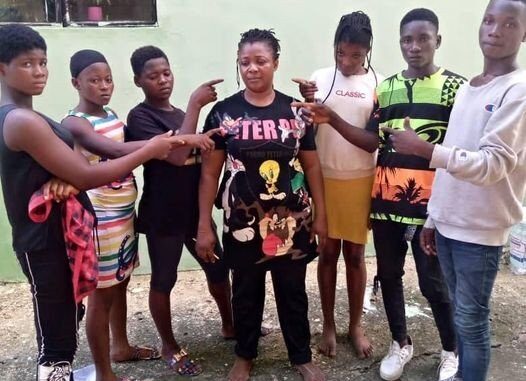 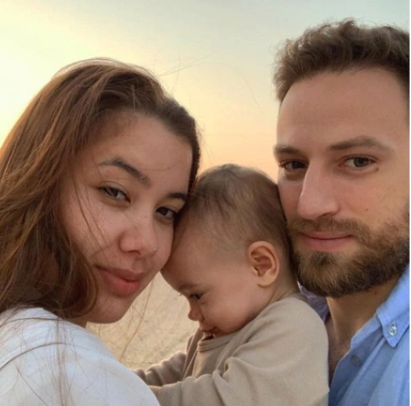 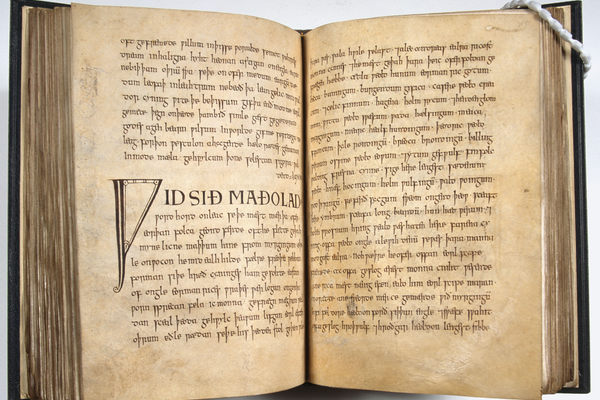