A police officer, Constable Reuben Kimutai Lel, woke up from a nine-month coma to discover that everyone assumed he was dead.

Kenyan cops and even his own family thought Constable Reuben Kimutai Lel had died and had gone searching morgue after morgue for his body.

They even almost took a decomposing body thought to be him from one morgue.

But it turned out Reuben was unconsciousÂ in one of Kenya’s biggest hospitals all along after suffering aÂ road accident, the BBC reported. 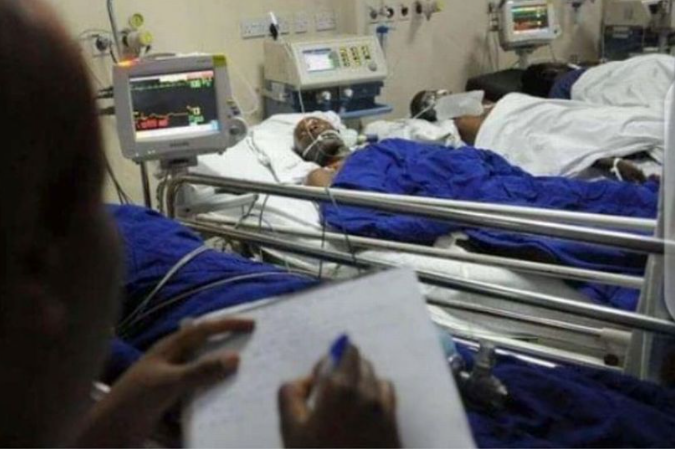 He finally regained consciousness last week after 9 months in coma.

Reuben’s niece Joan Jeptoo told theÂ BBC: “We thought he was dead because his phone was off.

“Early this year we went to collect a body that we were told resembled him, but the fingerprints didn’t match.

“I found him at Kenyatta National Hospital.

Reuben was taken to the hospital in capital Nairobi on 21 December 2020 without any documents, leading him to be treated without an identity.

But last week he could finally tell doctors his name, leading cops to reach out to his niece. 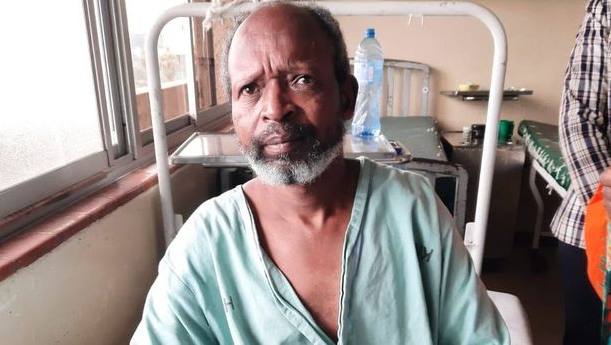 Constable Reuben was discharged last Friday, September 24, and is now recovering at home in Koibatek, Baringo county, under the care of his wife and family.

Arrangements are being made to reinstate him to the police force, according to news site the Daily Nation. But his niece said Reuben is quite looking forward to early retirement. 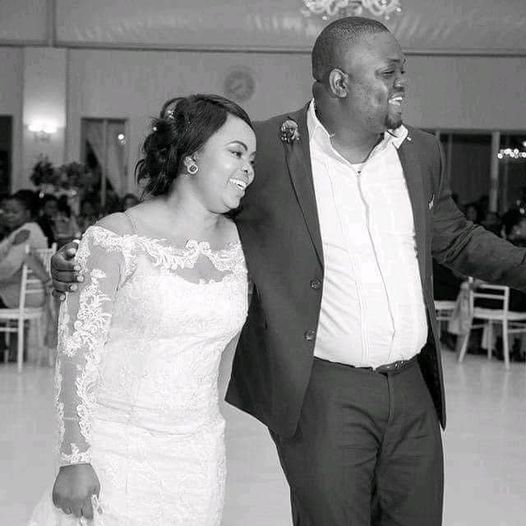 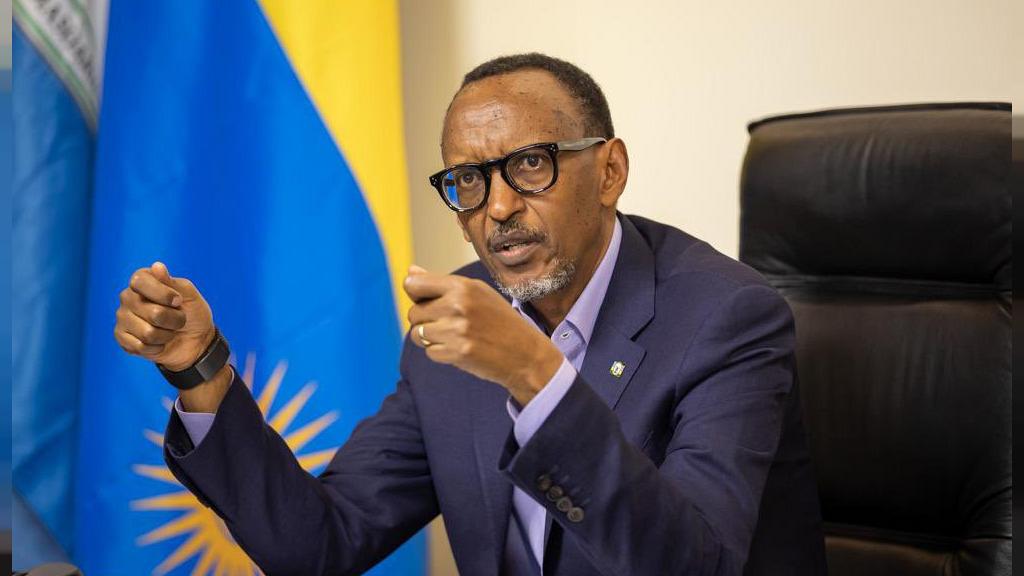 Mother murders husband after catching him with another woman