Police say they acted on a tip from well-wishers at Mpamba trading centre about presence of strange Islamic children at Mpamba mosque.
After this, an intervention to establish more about the tip was made.

It was discovered that the suspect (Osman) in collaboration with another person popularly known as Nyakwawa, who is a business tycoon in the area managed to take 50 children of the ages ranging from 10 to 18 years from different villages.

The suspects deceived children‚Äôs parents that they will enroll them into an Islamic school that is fully functional.

Upon visiting the place at Mpamba, Investigators from Nkhata Bay Police discovered that the children were living a miserable life; unsafe environment, poor sanitation and others were sleeping on the floor.

Working in collaboration with other stakeholders such as YONECO and District Social Welfare, assessment of the whole matter was done.
Preliminary enquiries established elements of Child trafficking and that the children were being exploited.

This led to the arrest of Sheikh Osman and has been charged with Child trafficking.

All the 50 children have been repatriated to their respective destined homes.

However, Nyakwawa is currently at large. 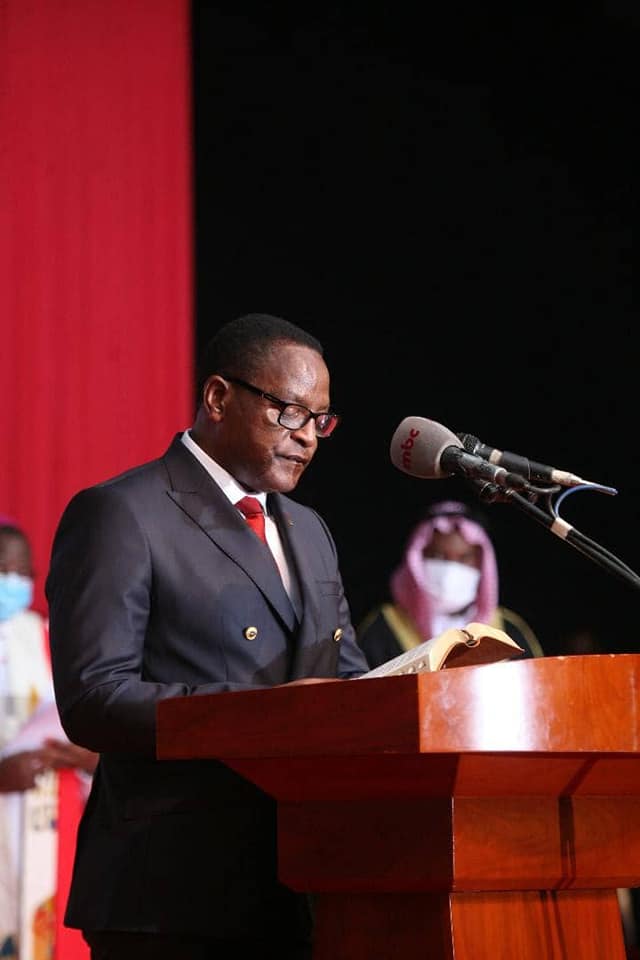