The festival took place in Mangochi from October 1-3.

The company’s Chief Executive Officer, Lucius Banda, commended partners such as Malawi Broadcasting Corporation (MBC) and the patrons for making the festival a success.

“This is a big event that we can not even manage ourselves so the enormous support we get from companies, individuals of goodwill and patrons make this festival an international event and on behalf of the company I am impressed and thankful,” said Banda.

From the first day, local artists such as Piksy, Kelly Kay, Saint, Macelba and several others took turns entertaining the fun-seekers.
The climax arrived when a renowned South African Musician, Makhadzi, stormed the stage and set the Nkopola atmosphere on fire with her music and unique dancing skills.

Makhadzi who was full of energy could not hide her excitement after performing in Malawi.

“It is my first time to perform in front of the cheerful people of Malawi,” she said.

Fireworks continued on October 2 as patrons were entertained by non-stop music from Nigeria’s, Mr P and Jamaica’s reggae icon, Gramps Morgan, who performed until the morning of October 3. Morgan told MBC that it was a memorable moment to perform in Malawi as a solo artist.

“For the past seven years I have been waiting for this day and moving forward this is going to be a Gramps Morgan show since I will be performing every year,” remarked Morgan.

On Sunday, Sandfest fans were treated to soul-touching gospel music from gospel artists across the country such as the Great Angels Choir, Gloria Manong’a and South Africa’s Sipho Makhabane.

Wrapping up the music carnival was the country’s music icon, ‘Soldier’ Lucius Banda, who performed more than eight songs back to back. Banda also took time to thank Malawians for rallying behind his family, during the time the Banda brothers fell sick. 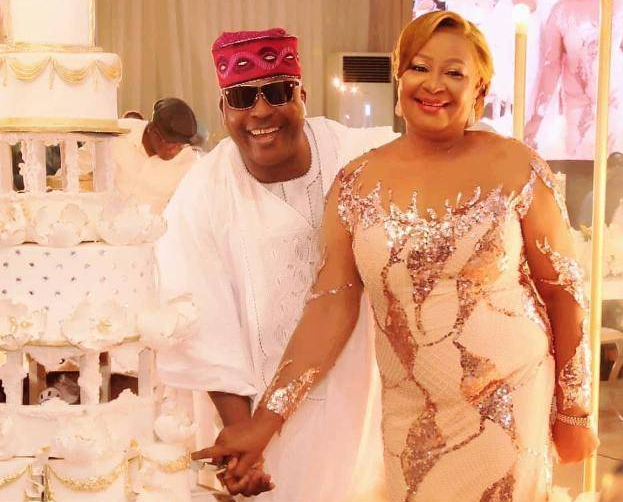 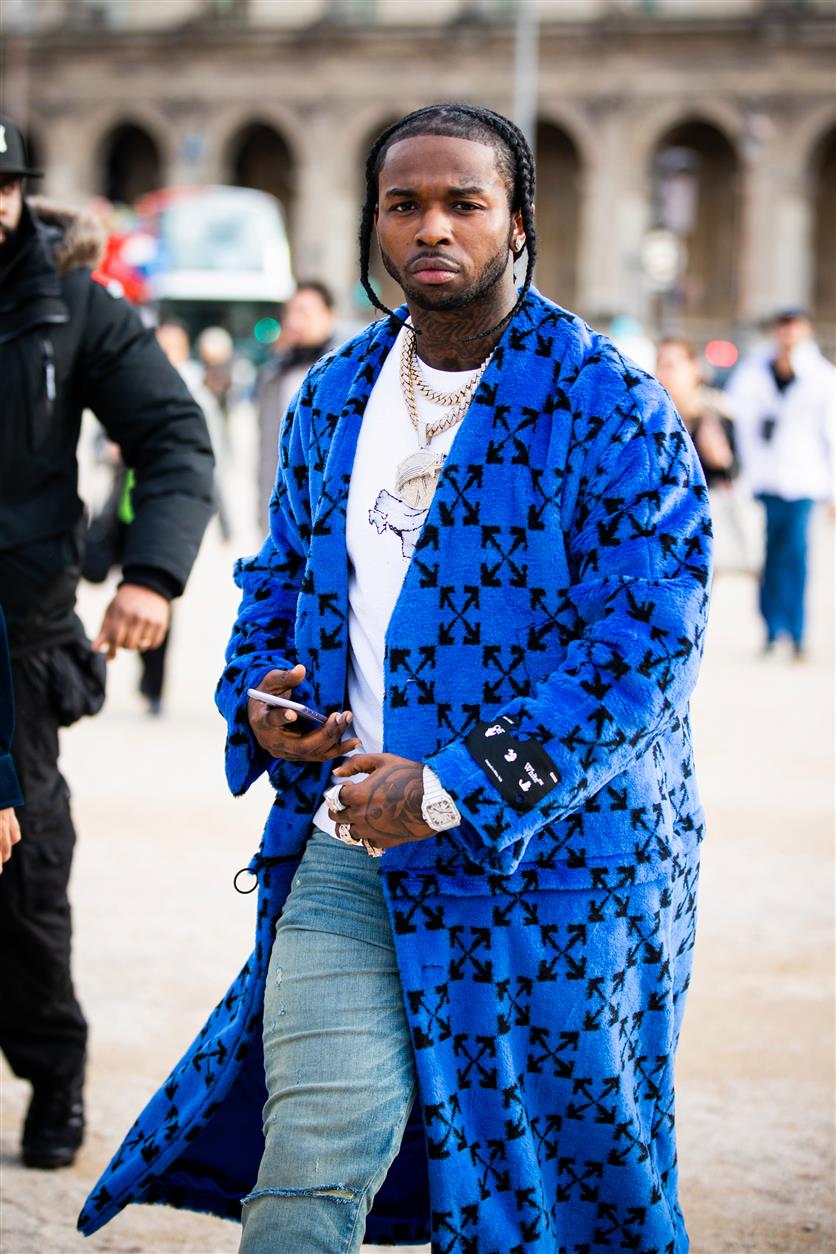 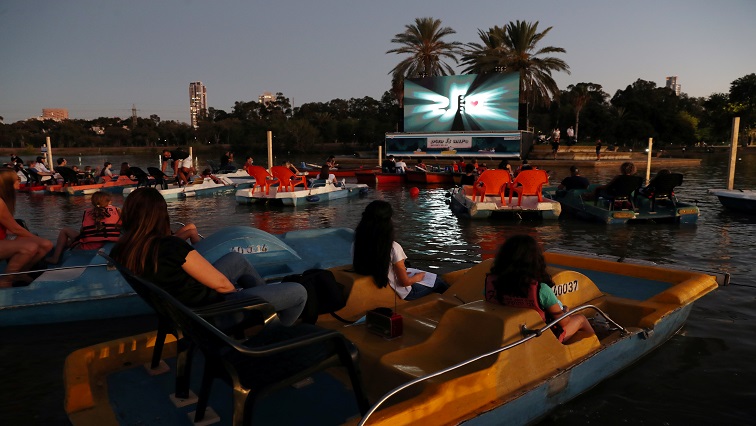