A 27-year-old woman has been arrested after she allegedly beheaded her husband at Akyem Bosuso a farming Community in Eastern Region.

The suspect, Rachael Tetteh was believed to have trailed Daniel Lartey, 35, who was on his way to the farm and allegedly cut off his head with a machete.

She allegedly used the deceased own cutlass to commit the crime after pushing him down along the path to the farm.

Sources say the crime was committed after a misunderstanding ensued between the two on October 3, at about 7:30 am.

Police proceeded to the scene and found the lifeless body in a pool of blood.

Meanwhile, the body has been deposited at the New Tafo-Akyem Government Hospital morgue for preservation and autopsy. 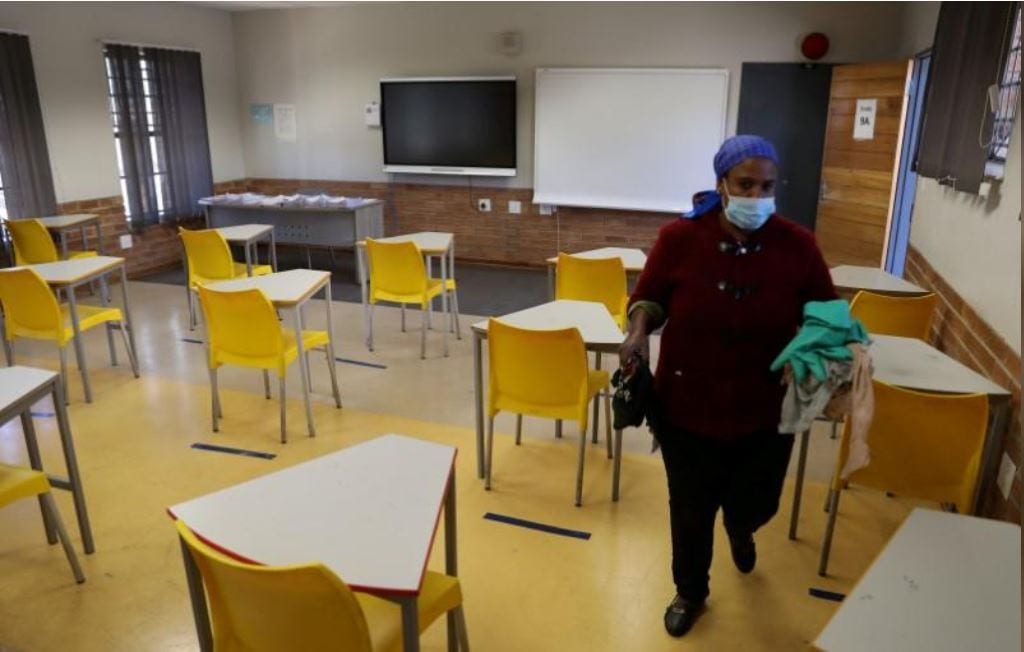 Kenyan closes colleges and universities for rest of year 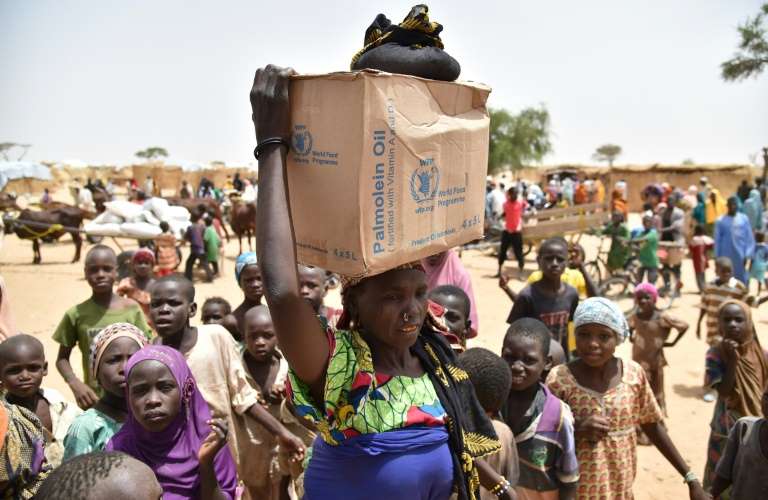