Zambian police are investigating the tragic death of a 7-year old boy who was allegedly shot accidentally by his 11-year old cousin while playing.

The incident occurred on Sunday evening when the boys were playing and found the 9mm gun under the bed.

As reported by Jacaranda FM the loaded gun was fired, fatally wounding the little boy.

ŌĆ£While one of the children, an 11-year-old boy was fiddling with the firearm (a 9mm pistol) a shot went off, fatally wounding Kwanele Zide, a 7-year old boy, in his head,ŌĆØ this according to Eastern Cape police spokesperson, Colonel Priscilla Naidu.

The firearm allegedly belonged to the boyŌĆÖs grandfather who has since been detained and charged for the illegal possession of a firearm and ammunition. 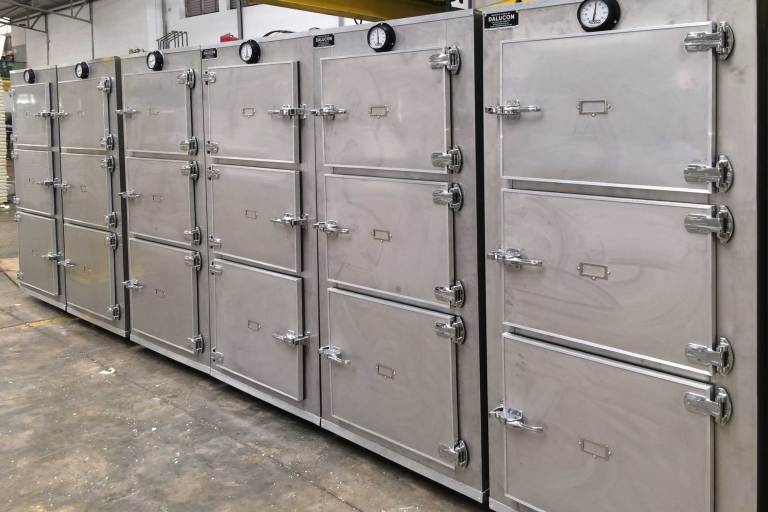 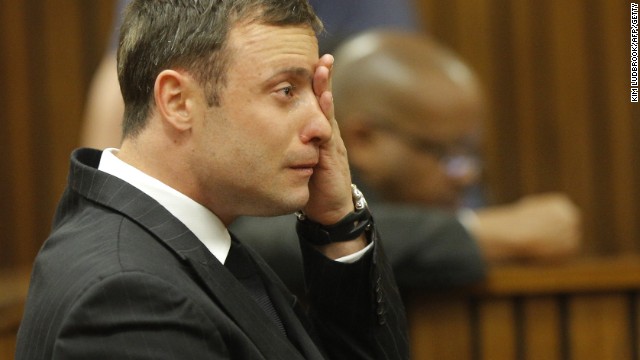