Prior to June 23, 202 fresh president elections, president Lazarus Chakwera and his vice Saulos Chilima promised Malawians that their government will make passport fees cheap as low as K14, 000 a promise yet to be fulfilled.

After the duo won, Malawians were surprised to see that the passport fee is being adjusted instead of going down as promised.

Chimwendo Banda, who is the minister of Homeland Security said anomalies with a contract entered into by the previous government is responsible for delays in the implementation of cheap passports as promised by the Tonse Alliance.

He was speaking at Malindima ground in Dedza where he led a campaign rally for MCP candidate in Dedza Central EastÂ  by-elections, Joshua Malango.

Malango, a journalist by profession, says is optimistic he shall carry the day. 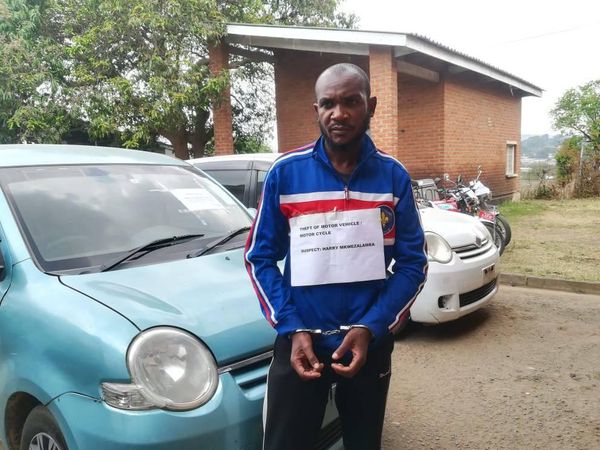 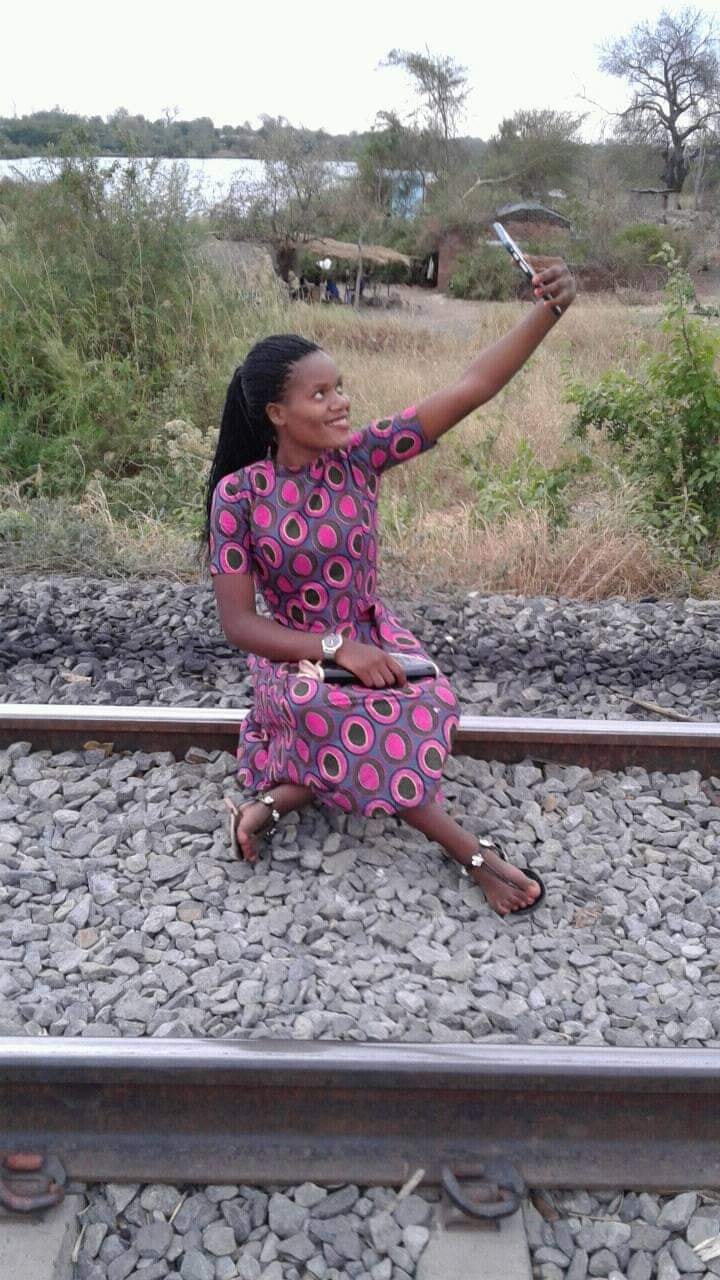