Grace Malera has been sworn in as the new Ombudsman replacing Martha Chizuma who is now serving as the Anti-Corruption Bureau (ACB) Director General.

The swearing in ceremony took place today at Kamuzu Palace in the capital Lilongwe and President Chakwera graced the event.

Malawi Human Rights Commission (MHRC) has since congratulated Malera for taking up the post.

‚ÄúMHRC gladly welcomes the Honorable Ombudsman Grace Malera as member of the 7th Cohort of Commissioners after she was sworn it today at a ceremony presided by State President, His Excellency Dr. Lazarus Chakwera at the Kamuzu Palace in Lilongwe,‚Äù reads in part the statement.

Malera is a seasoned Lawyer and Human Rights Expert with 19 years of work experience in Public and Nongovernmental sectors. She is a holder of Bachelor of Law (LLB Hons) from the University of Malawi, Masters in Law (LLM) from the University of Free State, Republic of South Africa. The new Ombudsman was called to the Malawi Bar in 2002 to practice law in both the Supreme Court and High Court of Malawi, and Courts subordinate thereto. 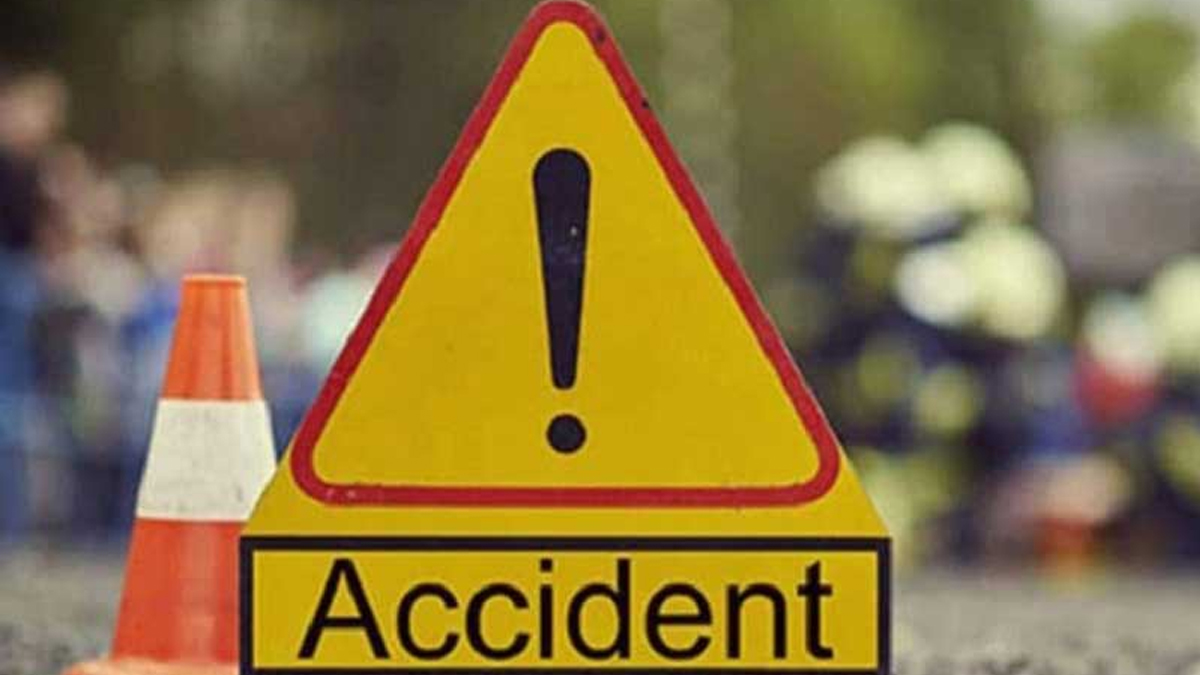 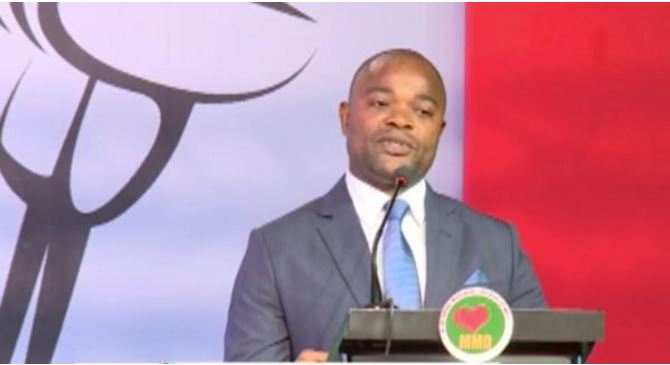