A gorilla that captured the sees of many people a few years ago after posing for a relaxed selfie has died.

The mountain gorilla, named Ndakasi reportedly died at an orphanage in the Democratic Republic of CongoŌĆÖs Virunga National Park.

According to Park, Ndakasi dies after a long illness in which her condition rapidly deteriorated

ŌĆ£It is with heartfelt sadness that Virunga announces the death of beloved orphaned mountain gorilla, Ndakasi,ŌĆØ┬Āthe park announced in a tweet.

ŌĆ£She died in the loving arms of her caretaker and lifelong friend, Andre Bauma.ŌĆØ 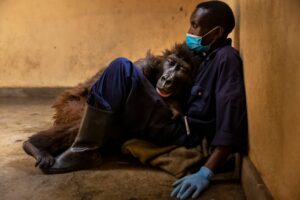 In 2019, the gorilla made headlines after she and other gorillas posed for a relaxed selfie with rangers who had rescued their babies.

At the time, the parkŌĆÖs deputy director told BBC that the gorillas had learned to imitate their caregivers.

The parkŌĆÖs official further noted that the gorillaŌĆÖs took the rangers as their parents.

Prostitutes Attack Each Other Over a Rich Customer 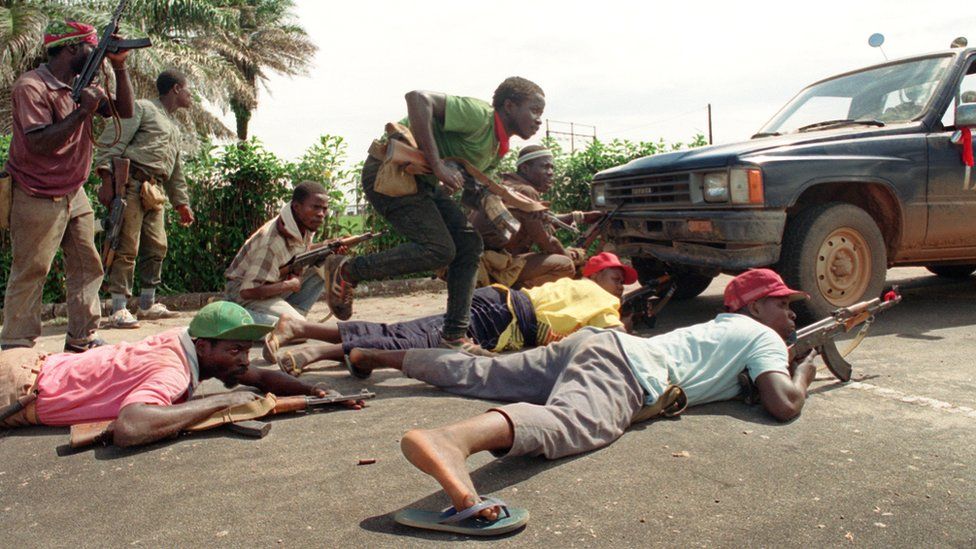 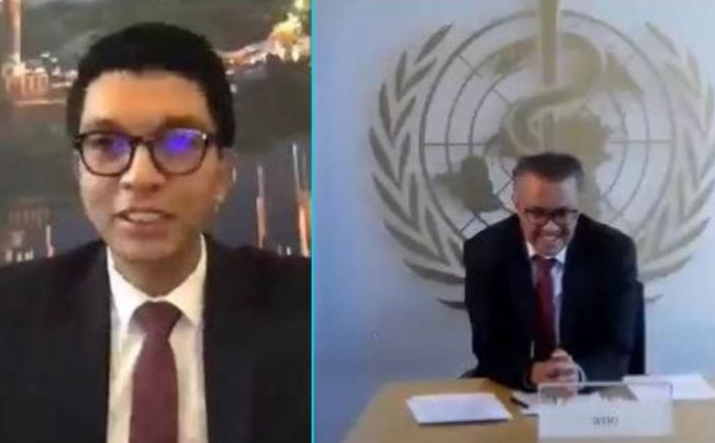