Kachali said this in a statement posted on his official facebook page seen by this publication.

According to Kachali, many people view DPP as a party for only Lhomwes and not a national party.

‚ÄúFellow Malawians, I am saddened by what happened at Chonde in Mulanje yesterday. Mulhakho Wa Alhomwe was initially meant to be a cultural grouping whose main objective was to consolidate and advance the Lhomwe culture and traditions.

‚ÄúYesterday, we saw very tired and obnoxiously greedy politicians taking advantage of and usurping the grouping’s cultural celebrations to advance their selfish and uncouth political ambitions. This, in my view, is in the least, foolish of the cultural grouping’s executive management. Mulhakho Wa Alhomwe is not DPP and DPP is not Mulhakho Wa Alhomwe. This stupid thinking is killing the once mighty party of which I was a founding member, because there has been created a wrong impression that DPP is only for Lhomwes,‚Äù wrote Kachali.

He added: ‚ÄúMy personal opinion is that we may wish to consider legislation as Malawians to ban ALL tribal groupings because they only serve to entrench and deepen tribal divisions among Malawians.‚Äù

Effort to talk to DPP spokesperson on the matter proved futile. 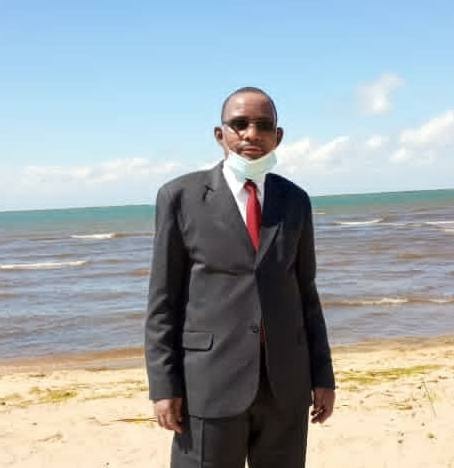 CSOs Baying for Chakwera‚Äôs Head Over Board Members of Parastatals