Police in Dedza district have arrested a 22-year-old man on allegation that he attempted to rape his 24-year-old sister.

The suspect has been identified as Sitifano Yosefi who hails from from Chimpikizo village in the area of Traditional Authority Kamenyagwaza in Dedza District.

A statement signed by Cassim Manda, Dedza police deputy Publicist, it is alleged that, on October 10, 2021, the victim (name withheld) decided to go to bed after she got tired of waiting for her husband who was not at home at that particular time.

As the victim was fast asleep, she felt that someone was caressing her body only to realize it was her brother who insisted felt attracted to her.

Having learnt of that, the victim screamed and before people came to rescue, her brother had managed to run away.

The matter was then reported to local authorities who referred the issue to police where the law enforcers say he will face indecent assault charges. 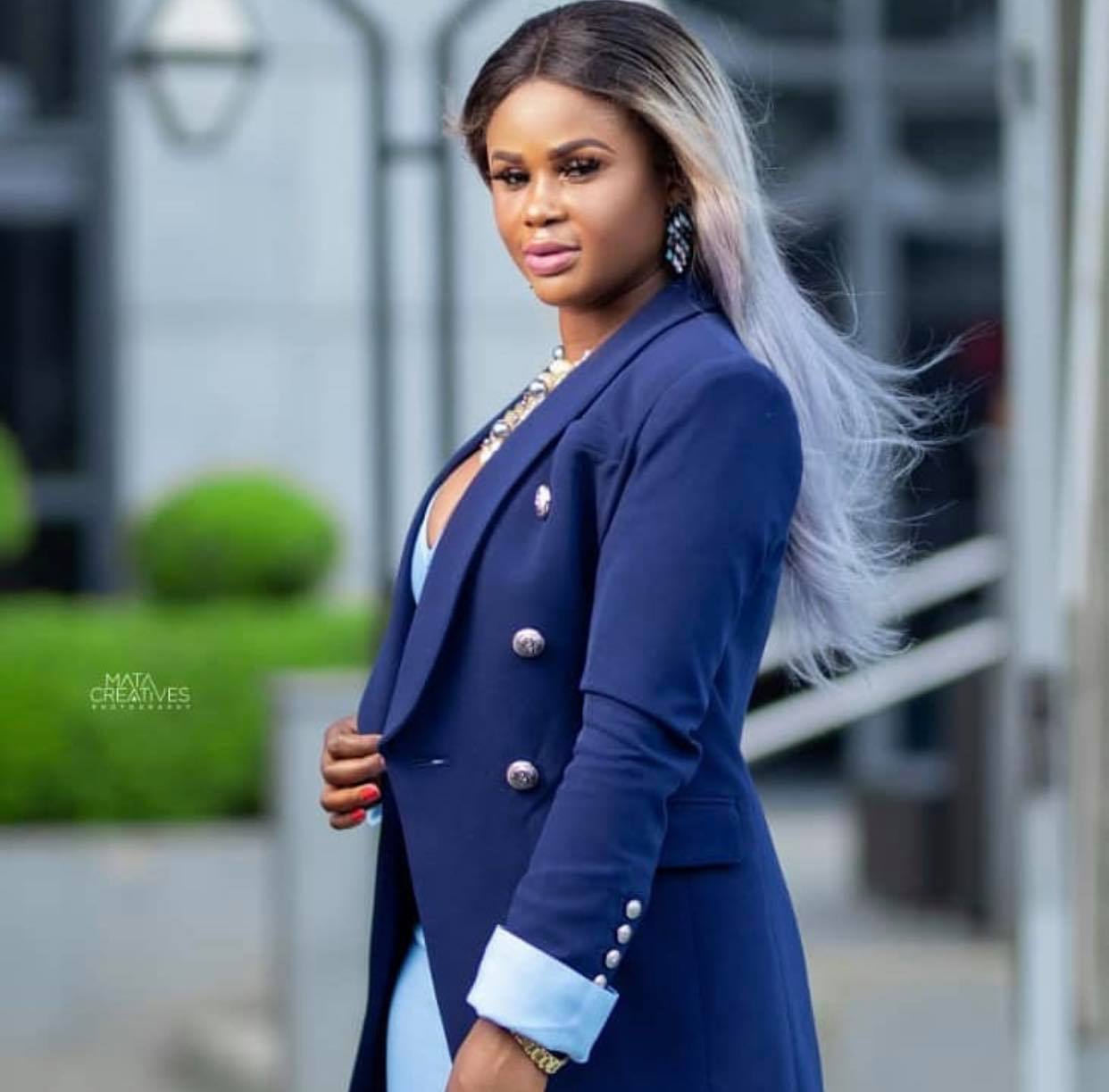