More than an estimated 22,000 girls a year are dying from pregnancy and childbirth resulting from child marriage, a new analysis from Save the Children released on International Day of the Girl reveals.

Globally, levels of child marriages are highest in West and Central Africa at 40 percent, followed by Southern Africa (31 percent), South Asia (28 percent), Latin America and the Caribbean at (22 percent), the Middle East and North Africa at (15 percent).

The extensiveness of child marriage has been dated decreasing in the past years with the most progress seen in South Asia, but still, the total number of girls married in childhood shoots at 12 million per year globally with West and Central Africa taking the lead. Even so, the breakthrough must be significantly hastened in order to end the practice in the nearing future.

In spite of the nations‚Äô strategies to curb child marriages, the COVID-19 pandemic has greatly affected the daily life of a girl child- her physical and mental health, her education, and the economic circumstances of her family and community at large.

The risk has increased through economic shocks, school closure, and interruption in many services. It is well known that economic insecurity can lead to child marriage to relieve financial pressure on a family.

Education being a proactive element against child marriage, it is now not an option with the closure of schools due to the COVID, hence, pushing the girl child into marriage.

According to the analysis, another direct impact of teenage pregnancy and subsequently marriage is the ‚Äúnon-essential‚Äù services including reproductive health services.

President and CEO of Save the Children Janti Soeripto noted that ‚ÄúChild marriage is one of the worst and deadliest forms of sexual and gender-based violence against girls.‚Äù

Soeripto added that ‚Äúevery year, millions are forced into wedlock with men who are often much older, robbing them of an opportunity to keep learning, be children, and in many cases, to survive.‚Äù

In addition, Child Marriage is ranked the number one killer of teenaged girls because their young bodies aren‚Äôt ready to bear children.

‚ÄúThe health risks of children having children cannot, and must not, be ignored. Governments must prioritize girls and ensure they‚Äôre protected from child marriage and premature childbirth-related deaths. This can only happen if girls have a say in the decisions that affect them.‚Äù He said. 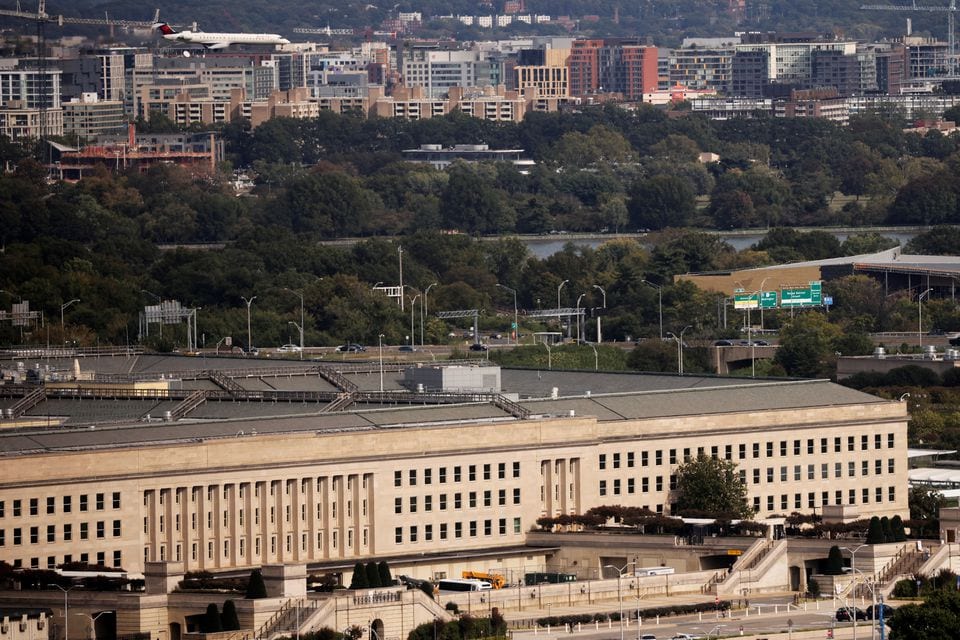 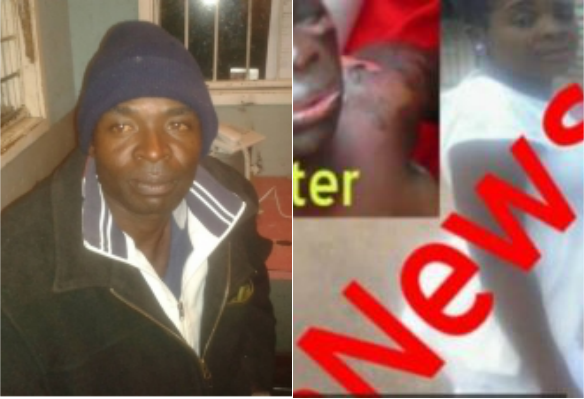 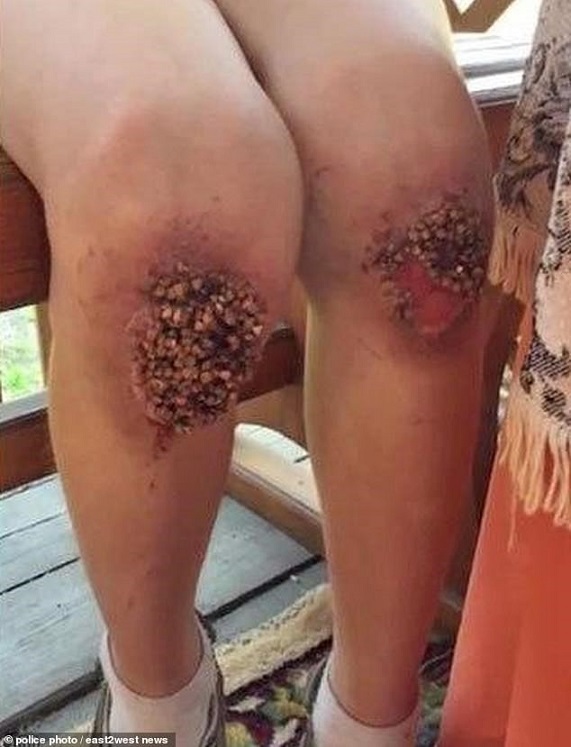