The First Grade Magistrate’s (FGM) court in Mponela has sentenced Binison Chiponde (43) to a fine of MK400.000 or in default to serve 24 months imprisonment with hard labour (IHL) for being found in possession of medical drugs without licence.

The court through State prosecutor, Sub-inspector Wonderful Chipo heard that, on October 7, 2021 a team of detectives from Mponela Police Station were on a sweeping operation.

Upon arrival at Binison Chiponde’s shop, they found assorted medical drugs such as 8 packets of LA, 108 tablets of bactrim, 92 tablets of buffen, 237 indocid capsules, 56 chrophenical capsules, 99 amoxylin capsules, 12 packets of docycline, 93 tablets of flagyl and other drugs.

Appearing before court, Chiponde pleaded guilty to the charge of being found in possession of medical drugs without licence which contravenes section 35(1) of the Pharmacy, Medicines and Poisons board.

The prosecutor asked the jam-packed court to give Chiponde stiffer punishment to deter other would-be offenders.

First Grade Magistrate Anthony Banda concurred with the state prosecutor, hence imposed a fine of MK400 000 to the culprit, or in default to serve 24 months IHL. 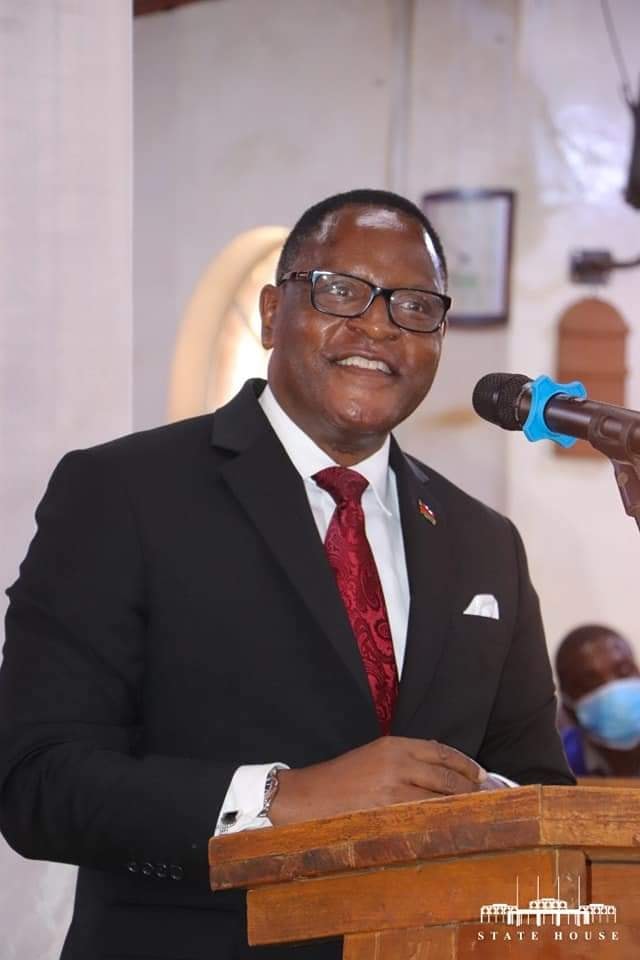 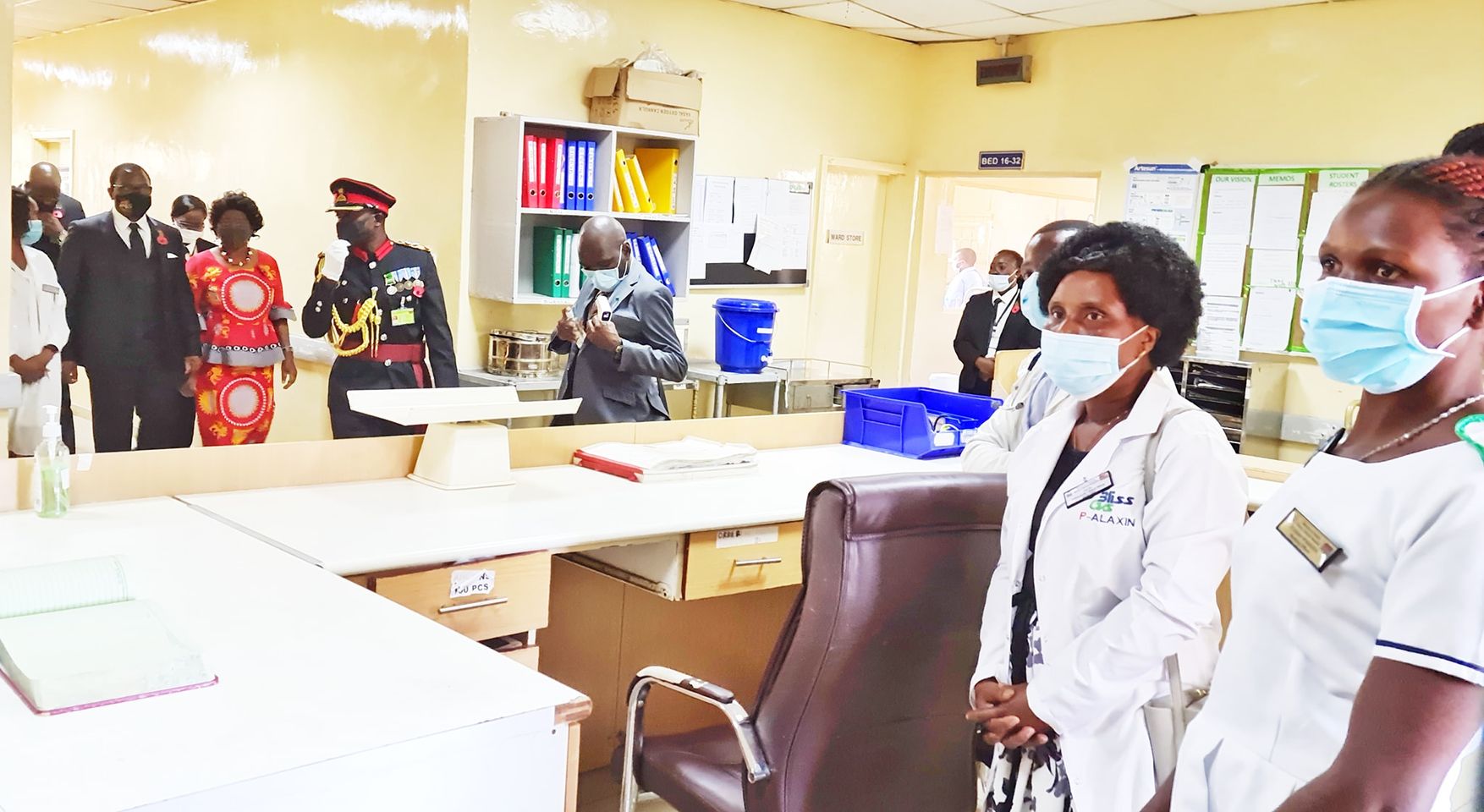