Leader of opposition in Parliament Kondwani Nankhumwa who is also Democratic Progressive Party (DPP) Vice President for the South was on Wednesday spotted in a passenger minibus heading to Limbe from Blantyre.

The trip to Limbe came after finishing several places in Blantyre to appreciate prices of various commodities amid escalating prices for basic needs.

The move attracted mixed reactions among Malawians with many describing the move as a cheap propaganda by Nankhumwa who has expressed interest to contest as DPP President during the elective conference slatted for July 2023.

In the trip, Nankhumwa was accompanied by, among others, Blantyre City South East legislatior Sameer Sulemani, Victor Musowa and Santigo Phiri who are both MPs from Mulanje.

Currently DPP is rocked in leadership crisis with many calling for the immediate resignation of the partyâ€™s leader Peter Mutharika.

But Mutharika has trashed the calls on several occasions.

Meanwhile former President Dr. Bakili Muluzi has appealed to Mutharika to put his house in order. 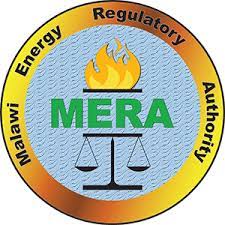 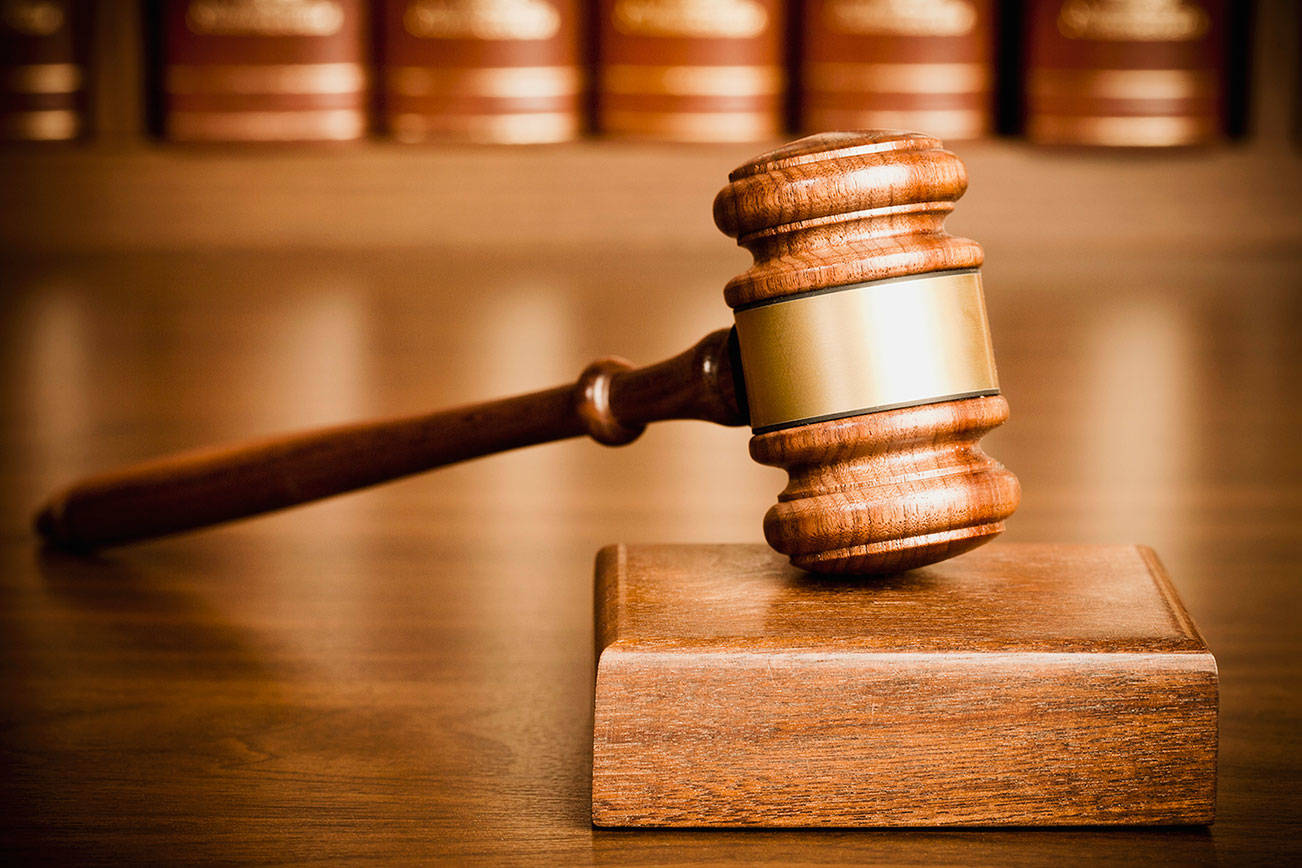 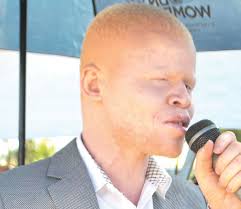