Information at FaceofMalawi News Desk has indicated that the Parliamentary International Relations Committed has instituted Probe into multi-billion Kwacha passport deal that was awarded to Techno Brains.

In 2019, the Government awarded a $60.8 million (about K50 billion) electronic passports contract to Techno Brain Global FZE for the supply of 800,000 passports.

Chairperson of the committee Patrick Bandawe has confirmed the development to the media saying one thing that has been discovered is that the company quoted passport prices at expensive prices.

According to Bandawe, Techno Brain pegged each passport at US$76 but in the Southern African Development Community region, a copy of a passport ranges from $25 to $60.

Bandawe further said they want to find the truth on behalf of Malawians and ensure that there was justice over the contract. He added that the committee will deliver a report in Parliament after the probe.

‚ÄúIn Clause 49, the payments are not linked to the passports issued. There is no performance bond guarantee and there is no advance payment guarantee. This means that payments are due whether the contractor is performing or not.

‚ÄúThere is no provision for liquidated damages in the contract to cover delays by the contractor in the event that the contractor fails or delays in issuing passports during the period of the contract,‚Äù HRDC Chairperson Gift Trapence said in a letter to Chimwendo.

Malawians pay K90,000 (about US$109) for an ordinary 36-page passport but currently, the Department of Immigration is printing few passports due to lack of necessary resources.

The Tonse Alliance during campaign promised to reduce the passport fees to K14,000. Last year, President Lazarus Chakwera blamed the Techno Brain contract for his government‚Äôs failure to reduces the fees.

On the international stage, Techno has been banned by World Bank for collusive and fraudulent practices the company used to influence the awarding of a contract in its favor. 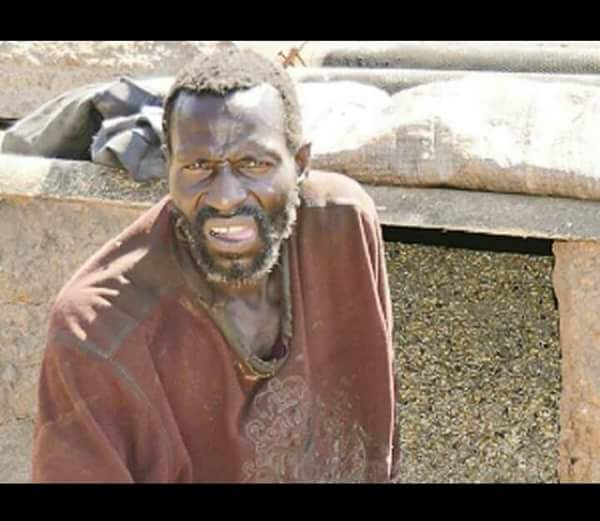 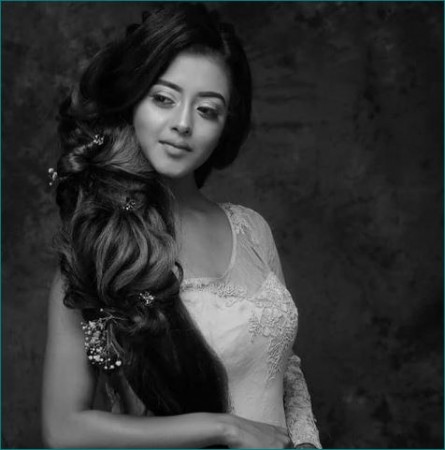