A video has gone viral showing entertainer Zodwa WaBantu beating up a fan moments after she took off her panties on stage. Zodwa was performing and she was seen taking off her underwear much to the delight of everyone. However, she was seen instructing her bodyguard moments later to beat up a fan.

Her bodyguards pulled the reveler from the crowd onto the stage and gave him some slaps before Zodwa joined in the beating and slapped him some more. Zodwa WaBantu on stage has been known as a free character who lets her fans do as they wish.

It is not clear what the culprit did but a wild guess would be he tried to grope Zodwa on stage or said something offensive. This has been worrying for a lot of her fans who fear the safety of Zodwa when she dresses in the nude, whilst in the presence of rapey men.

Below is the video; 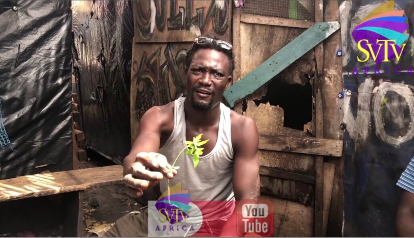 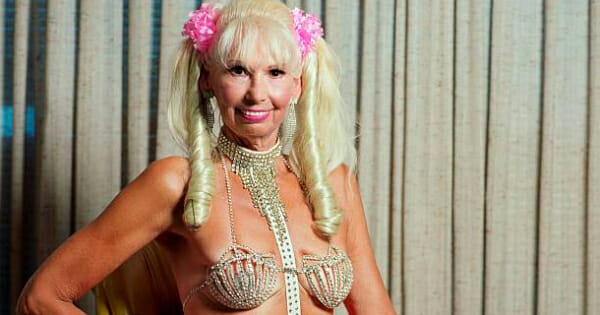 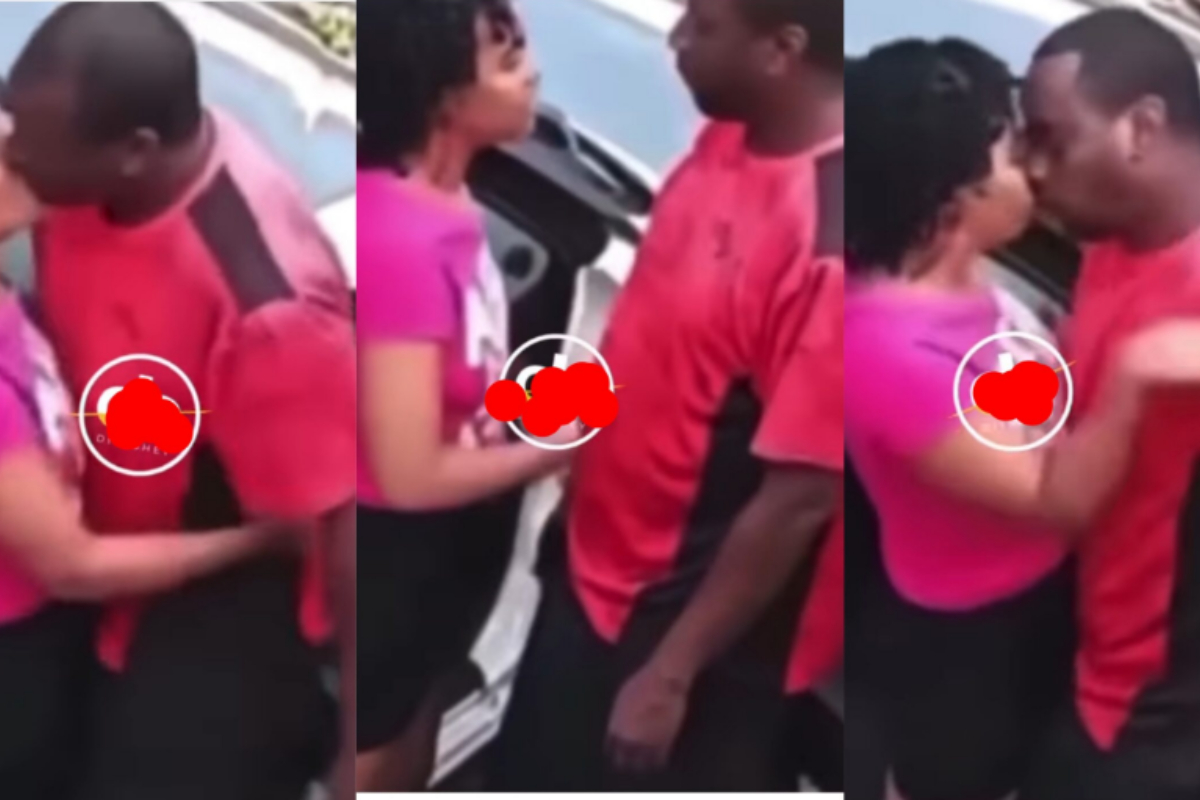 Hilarious Moment A Man Passionately K!ssed His Girlfriend In Public After He Was Given A Dirty Slap [Video]