A landlady from Zimbabwe was left bruised by her tenants after she them for rent.

The tenants who have been identified as Sekai Mangeya and Privilege Mangeya bashed their landlord and then went on to refuse to pay rent or surrender keys for their rooms.

Two Victoria RanchÂ tenantsÂ in Masvingo, a mother and her daughter have been jailed for assaulting their landlady and refusing to pay rent.

Prosecuting, Tarisai Muvengi said the accused assaulted the complainant who stays inÂ Mucheke D after she went to the Ranch to collect rent from her house.

It was alleged that the accused had not paid rent for several months. When the complainant arrived at her house, she found no one at home and later noticed that they were at a nearby house.

The complainant then asked for the rent and the accused refused to give her. She then asked for her keys to the rooms with the intention of evicting them from her house but they again refused.

Sekai allegedly pushed Moyo to the ground and assaulted her together with her daughter using open arms and clenched fists. Moyo reported the case to the Police leading to the arrest of the two.

The duo were sentenced to 10 months each in prison by magistrate Patience Madondo when they appeared before her on October 9 2021.

The two will however serve 5 months each after 5 months of the sentence were suspended on condition that the two are not going to commit the same offence before one year has elapsed. 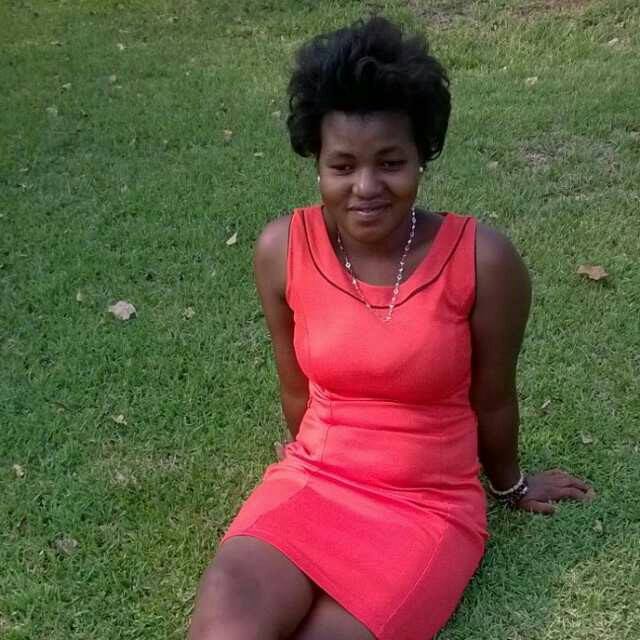 Woman Divorced after Being Impregnated by Another Man 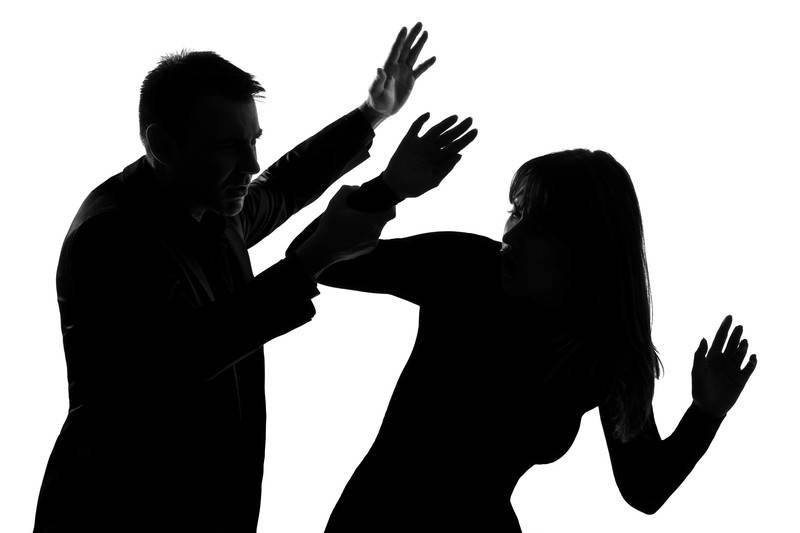