Libya’s electoral commission on Wednesday announced its rejection of the candidacy of Seif al-Islam Gaddafi, son of slain dictator Muammar Gaddafi, to run in next month’s presidential election.

Other hopefuls still in the running include eastern-based strongman Khalifa Haftar, interim premier Abdulhamid Dbeibah, and former interior minister Fathi Bashagha, as the commission said their submissions were valid.

The December 24 polls come as Libya seeks to turn a page on a decade of violence that has rocked the oil-rich nation since a NATO-backed uprising that toppled and killed Gaddafi in 2011.

Wanted by the International Criminal Court for alleged war crimes, Seif al-Islam, who registered to run on November 14, was among 25 candidates whose bids have been rejected, the HNEC commission said in a statement.

It said it rejected the 25 on legal grounds as well as based on information from officials including the public prosecutor, a police chief, and the head of the passports and citizenship department.

“The names mentioned are excluded from the preliminary list of candidates as they do not meet the prerequisites and have not submitted all the necessary documents,” the HNEC said.

In the case of Seif al-Islam, the HNEC pointed to articles of the electoral law stipulating that candidates “must not have been sentenced for a dishonorable crime” and must present a clean criminal record.

In a surprise announcement, Seif al-Islam, whose whereabouts had been kept secret for several months, became the first heavyweight candidate to sign up for the election race.

He had been sentenced to death by a Tripoli court for crimes committed during the revolt that toppled his father. He was later pardoned by a rival administration in eastern Libya.

In July, he emerged from years in the shadows and told The New York Times he was planning a political comeback.

In a rare interview, Seif said he wanted to “restore the lost unity” of Libya after a decade of chaos.

Until the interview, Seif al-Islam had not been seen or heard from since June 2014, when he appeared via video link from Zintan in the west of the country, during his trial by the Tripoli court.

Libya’s electoral commission said Tuesday that 98 candidates, including two women, had registered to run in the presidential election.

Many in western Libya despise Haftar after his year-long assault on Tripoli, accusing him of seeking to establish a military dictatorship.

Pro-Haftar forces remain in control of much of eastern and southern Libya, and some analysts have voiced skepticism over the chances of a free and fair election.

Hundreds of Libyans protested in Tripoli last week against “war criminals” running in the vote.

The final list of candidates is due to be published by early December, once verifications and appeals are completed.

Both presidential and legislative polls had been slated for December 24, but in early October parliament split the dates of the votes, postponing the legislative elections until January.

The path to the ballot box has been lined with disputes over the constitutional basis for the polls and the powers to be given to whoever wins. 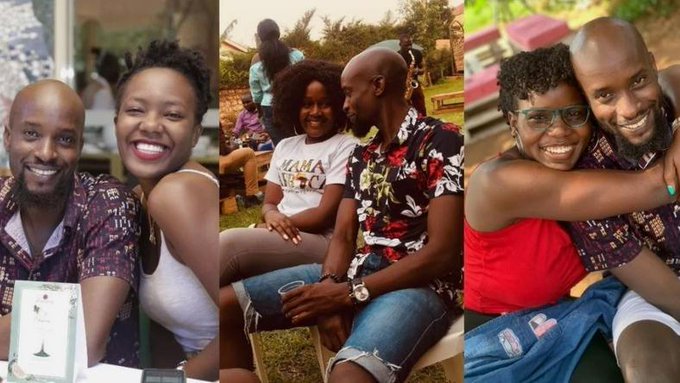 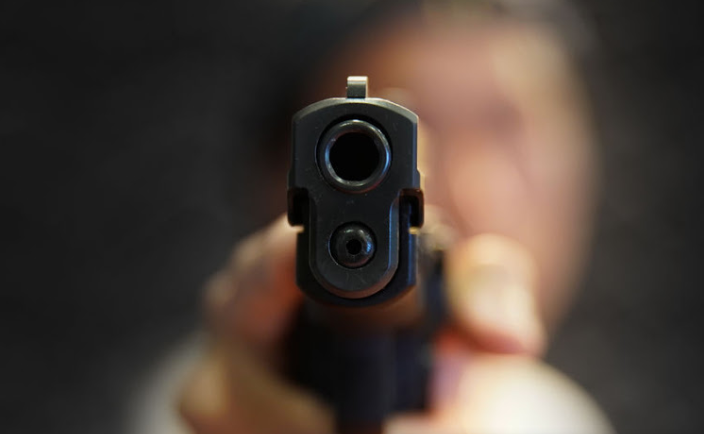