Chome said that the police will not be able to provide security for the demonstrators due to their engagement with the Southern Africa Development Community (SADC) meeting in the capital city.

The council has then asked organizer of the demonstrations to postpone to a later date.

Following the development, the politician-cum comedian, Kalindo has gone to court to seek an order that should put aside the prohibition and allow him to carry on with the protests.

Lilongwe City Council’s spokesperson Tamara Chafunya could not be reached for a comment.

Kalindo is accusing the Tonse Alliance led government of failing to fulfil campaign promises and has promised never ending protests if the issues raised are not being addressed.

However, government has been admitted that the country is going through difficult times but assured Malawians that everything will back to normal very soon and asked Malawians to exercise patience. 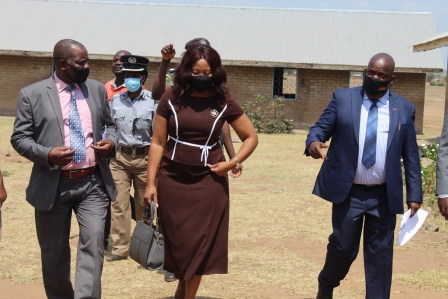 Ministry impressed with CK schools readiness for the reopening 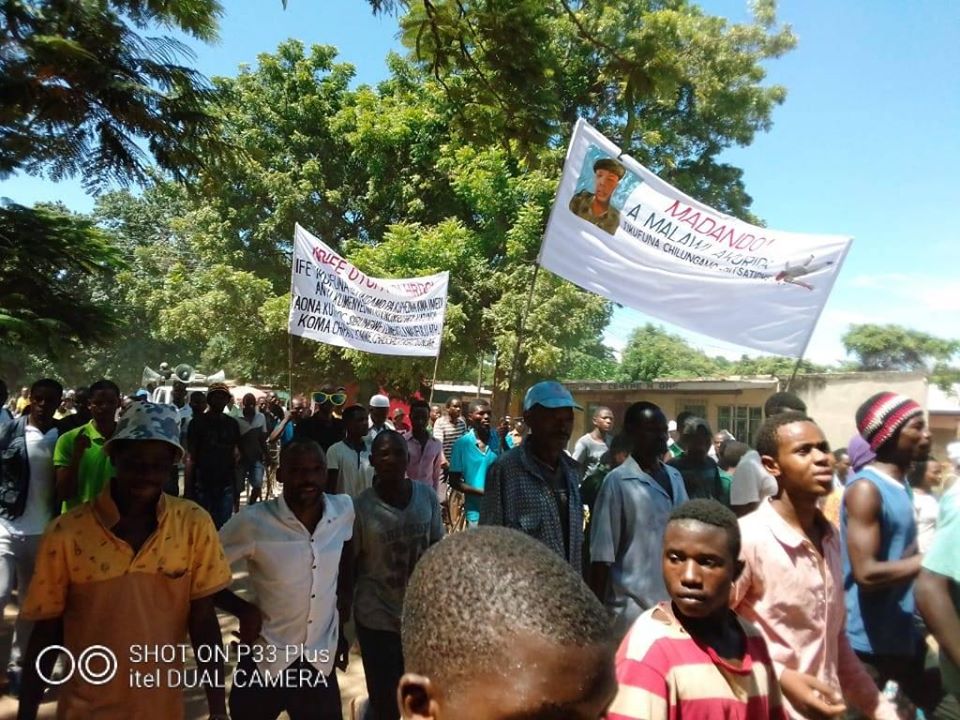 Mangochi Citizens On The Streets Supporting Detention of HRDC Leaders