A woman has been seriously injured after her four dogs attacked her at her home.

Armed police were called to the property on Assam Close in St Helens, England, on Monday, Dec. 6, with a large number of emergency response vehicles also in attendance, including ambulance and fire crews.

The extent of the woman’s injuries is currently unknown but police describe them as “serious”.

Neighbours on the street said emergency services were on the scene for over an hour as they watched the police load a small dog into an unmarked van. 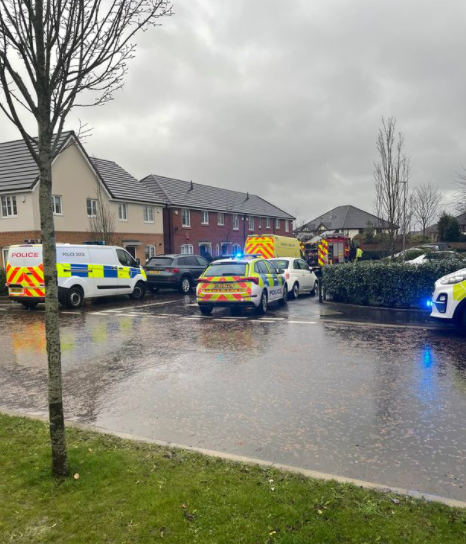 “At around 10.15am, police were called to the Reginald Road area to a report of a woman being attacked by her four dogs, initially described as bulldogs.

“The woman sustained serious injuries and was taken to hospital.

“The dogs have been seized by Merseyside Police.

“Enquiries into the incident are ongoing.”

Previous articleChakwera speaks out on Hakainde’s visits to Malawi
Next articleIs living together before marriage good or bad?