A Canadian professional boxer has been arrested after allegedly assaulting two women in a bar, resulting in one of them having her nose broken in three places.

Peter Nowaczek, 27, allegedly punched Jamie Coutts, who is also Canadian, until the woman passed out during an attack at Coyote Lounge Bar in Playa del Carmen, Mexico.

The boxer, nicknamed the Heart Breaker, is said to have approached the two women and tried to flirt with them but they refused his advances on Saturday night, Dec. 4, according to one of the victims. 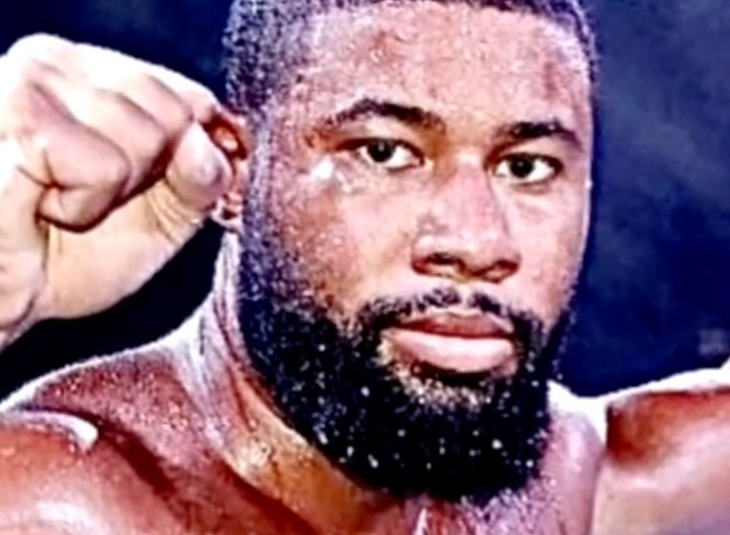 Nowaczek from Toronto, reportedly began walking away from the woman but instead turned and charged at them before hitting Ms Coutts in the face until she passed out. 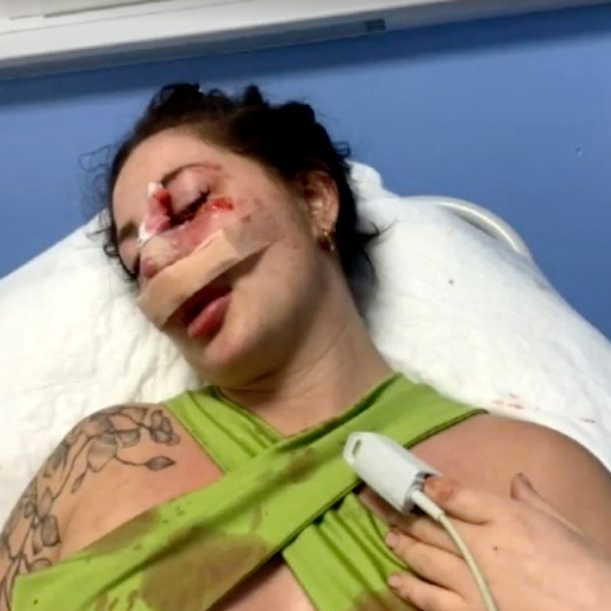 Both women say they have never met Nowaczek before. 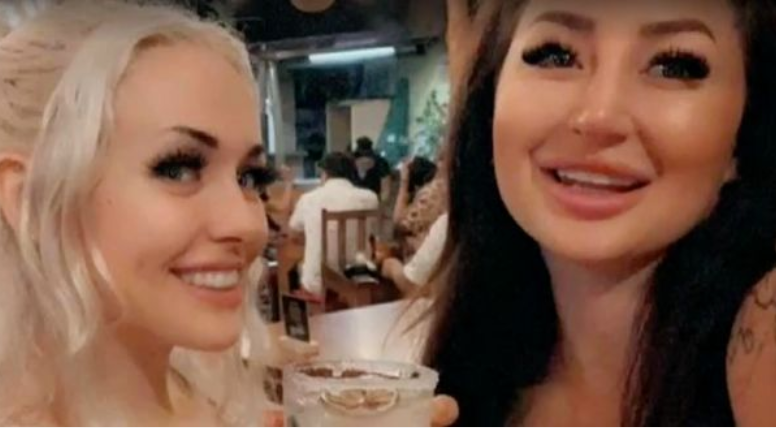 Ms Coutts who was on holiday when the incident happened, was left with her nose broken in multiple places, a badly injured eye and some broken teeth, according to her friend. 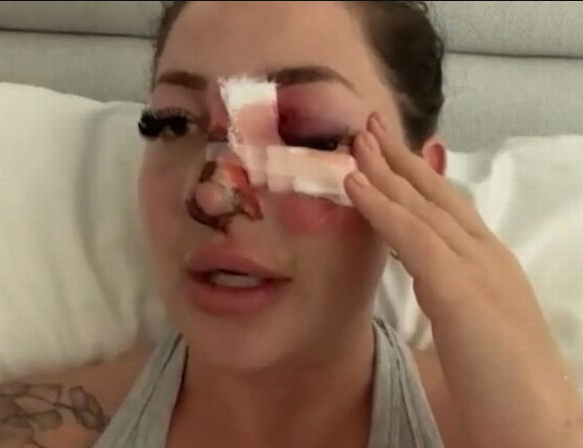 She is now having difficulty breathing as she recovers from her shocking injuries but is expected to undergo surgery in Mexico before she can return home to Vancouver.