A truck carrying gasoline exploded in northern Haiti, killing more than 53 people and injuring dozens of others.

Footage shared online showed the aftermath of the explosion with the flames pouring from the wreckage of the vehicle. 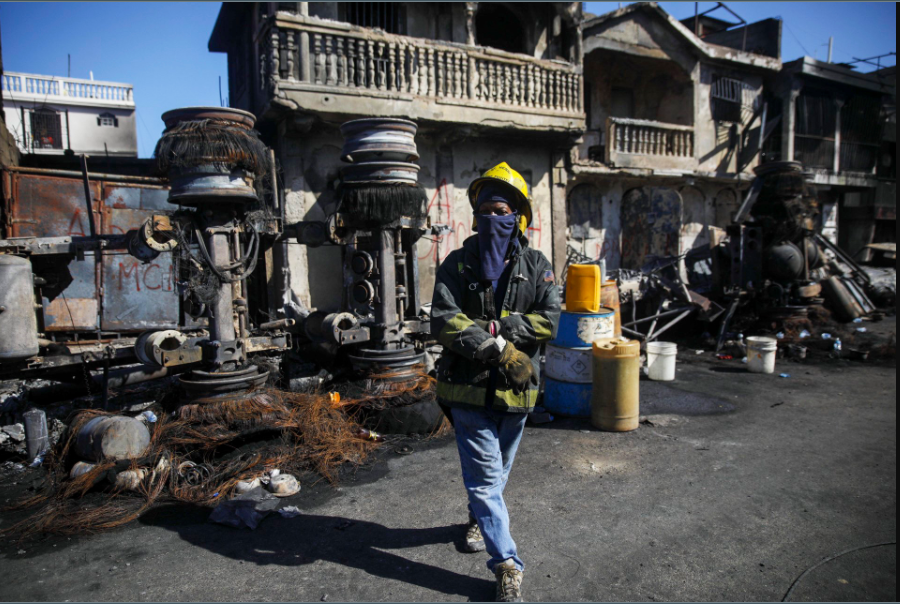 The blast occurred late on Monday December 13, in the city of Cap-Haitien, Prime Minister Ariel Henry said, adding that three days of national mourning have been declared.

“Three days of national mourning will be decreed throughout the territory, in memory of the victims of this tragedy that the entire Haitian nation is grieving,” Mr. Henry tweeted.

“Field hospitals will be quickly deployed in Cap-Haïtien to provide the necessary care to the victims of this terrible explosion.” 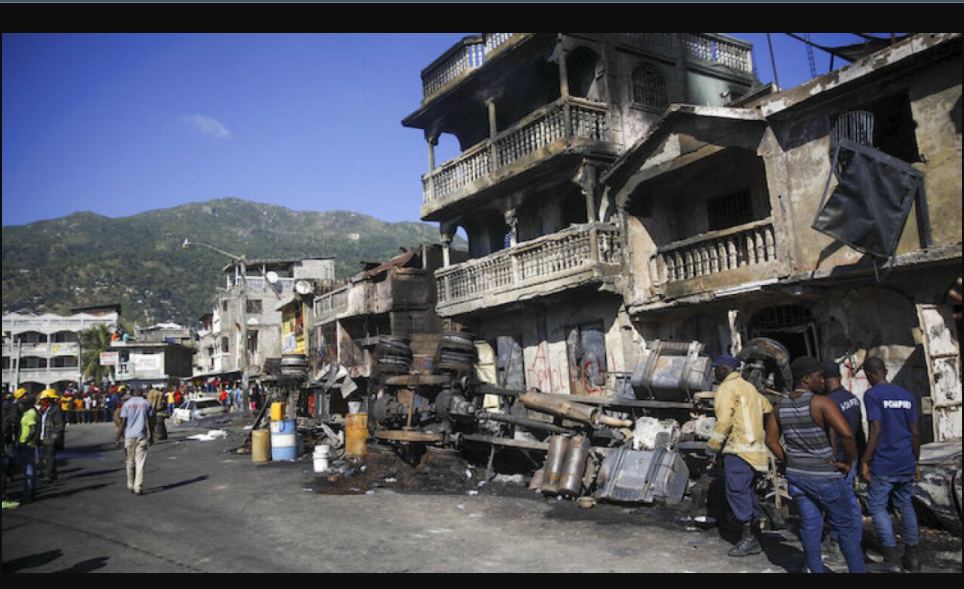 He said his administration was deploying field hospitals to the area to help those affected.

Patrick Almonor, deputy mayor of Cap-Haitien, told The Associated Press that at least 53 deaths and more than 100 injured have been reported following the explosion that burned around 20 homes near the site.

He said he expects the number of deaths to keep rising because people who died in their homes have not yet been counted.

Mr Almonor said a local hospital is in dire need of more nurses, doctors and basic medical supplies to help those injured.

The explosion occurred as Haiti struggles with a severe shortage of fuel and spiralling prices.

“It’s terrible what our country has to go through,” Mr Larose said.

Former prime minister Claude Joseph also mourned the victims, tweeting: “I share the pain and sorrow of all the people.”

Grand P is a well-known singer, actor, politician, and...

The body of Abraham Msusa, father to Archbishop Thomas...

Kenyan's are known for staging various stunts at every...
FaceofMalawiNEWS