ZIMBABWE – Police in Mashonaland West have arrested six suspected armed robbers who pounced on a CAG bus and robbed its crew and passengers of over US$20 000, among other valuables. 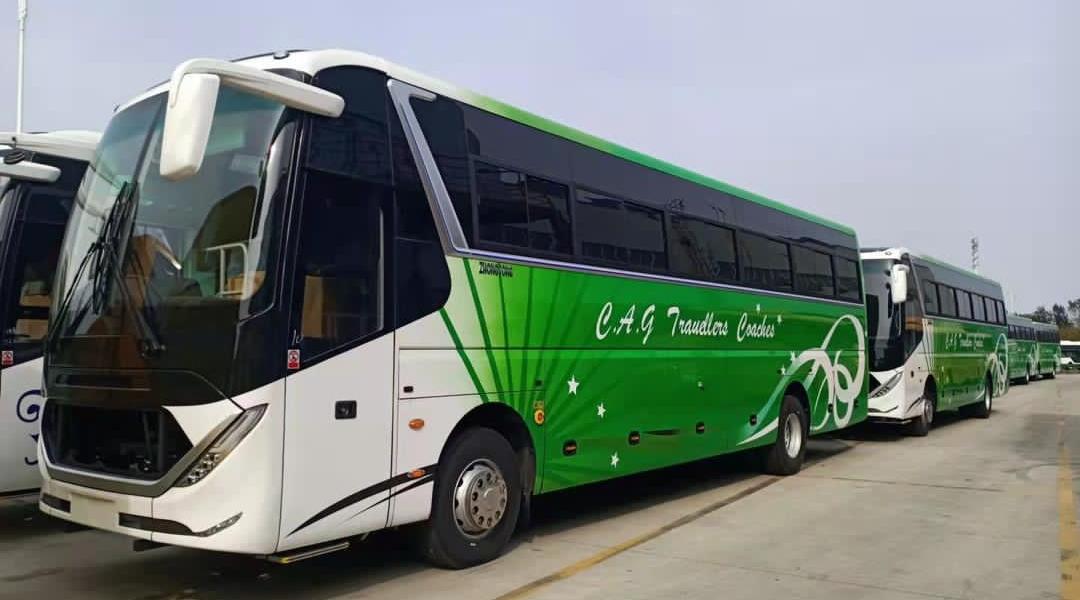 The incident occurred at around 6.30 PM at the 325km peg along the Harare-Chirundu highway on Tuesday last week.

The robbers forced their victims to take off their clothes at gunpoint before robbing them of cash and other valuables.

The travellers were cross-borders travelling to Zambia to purchase goods for resale ahead of Christmas.

They were also wanted in connection with a spate of armed robberies, unlawful entry, and theft in the province between 23 November and 14 December this year. The police said:

Property worth ZW$856 095 was stolen while items valued at ZW$557 325 have since been recovered by the police.

Unconfirmed reports suggest that the suspects were cornered in the Mana Pools area after Zimparks rangers deployed an unmanned aircraft (drone) to track them down.