CNN president Jeff Zucker has resigned after investigations into host Chris Cuomo uncovered that he failed to disclose a secret relationship with a colleague he’s worked with for more than 20 years.

Jeff Zucker announced his resignation as the president of CNN on Wednesday, Feb 2, after he failed to disclose his relationship with Allison Gollust, executive vice president and chief marketing officer for CNN Worldwide.

In a companywide email, Zucker said he would be stepping down after nine years and he explained why.

He wrote in the email tweeted by CNN media correspondent Brian Stelter: “As part of the investigation into Chris Cuomo’s tenure at CNN, I was asked about a consensual relationship with my closest colleague, someone I have worked with for more than 20 years.

“I acknowledged the relationship evolved in recent years. I was required to disclose it when it began but I didn’t. I was wrong.” 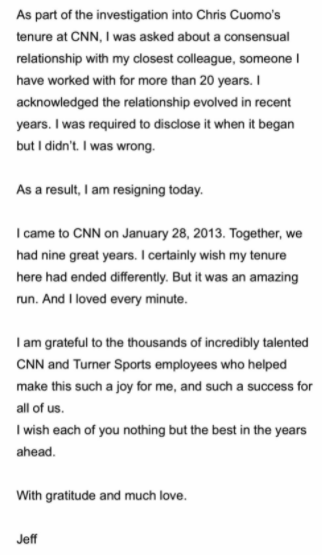 Allison Gollust, who said she will remain at the network, confirmed the affair in a statement Wednesday released to the New York Times. 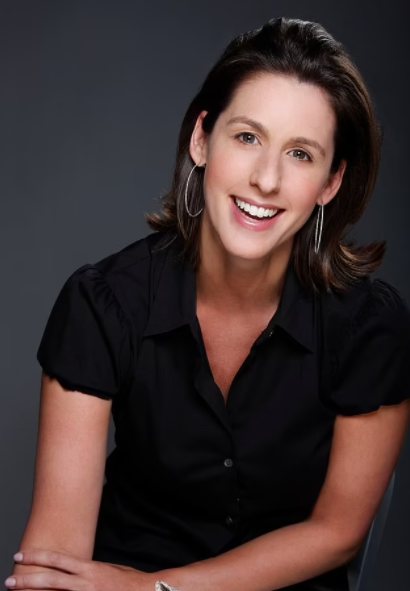 She wrote: “Jeff and I have been close friends and professional partners for over 20 years. Recently, our relationship changed during Covid. I regret that we didn’t disclose it at the right time. I’m incredibly proud of my time at CNN and look forward to continuing the great work we do everyday.”

Zucker and his wife Caryn divorced three years ago after 21 years of marriage, Page Six reported at the time.

Zucker is also co-founder of Hulu. He has a net worth of $60million and earned $6million per year at CNN, according to Celebrity Net Worth.

A Wisconsin police officer has been captured in a video...

A video has emerged on social media where two...

The United Transformation Movement (UTM) has once against distanced...