Chimulirenji went missing after he lost the Vice Presidency post following the nullification of the 2019 Presidential polls by the Constitutional Court. 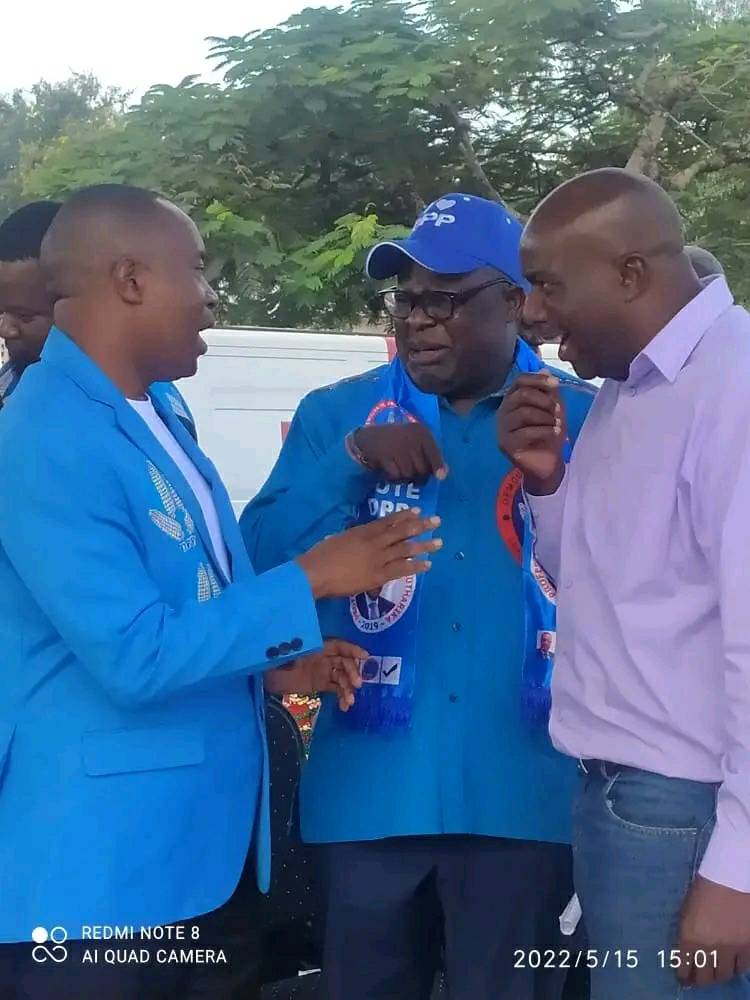 Since then Chimulirenji shunned all DPP functions including the rally held at Njamba Freedom Park attended by the party leader. 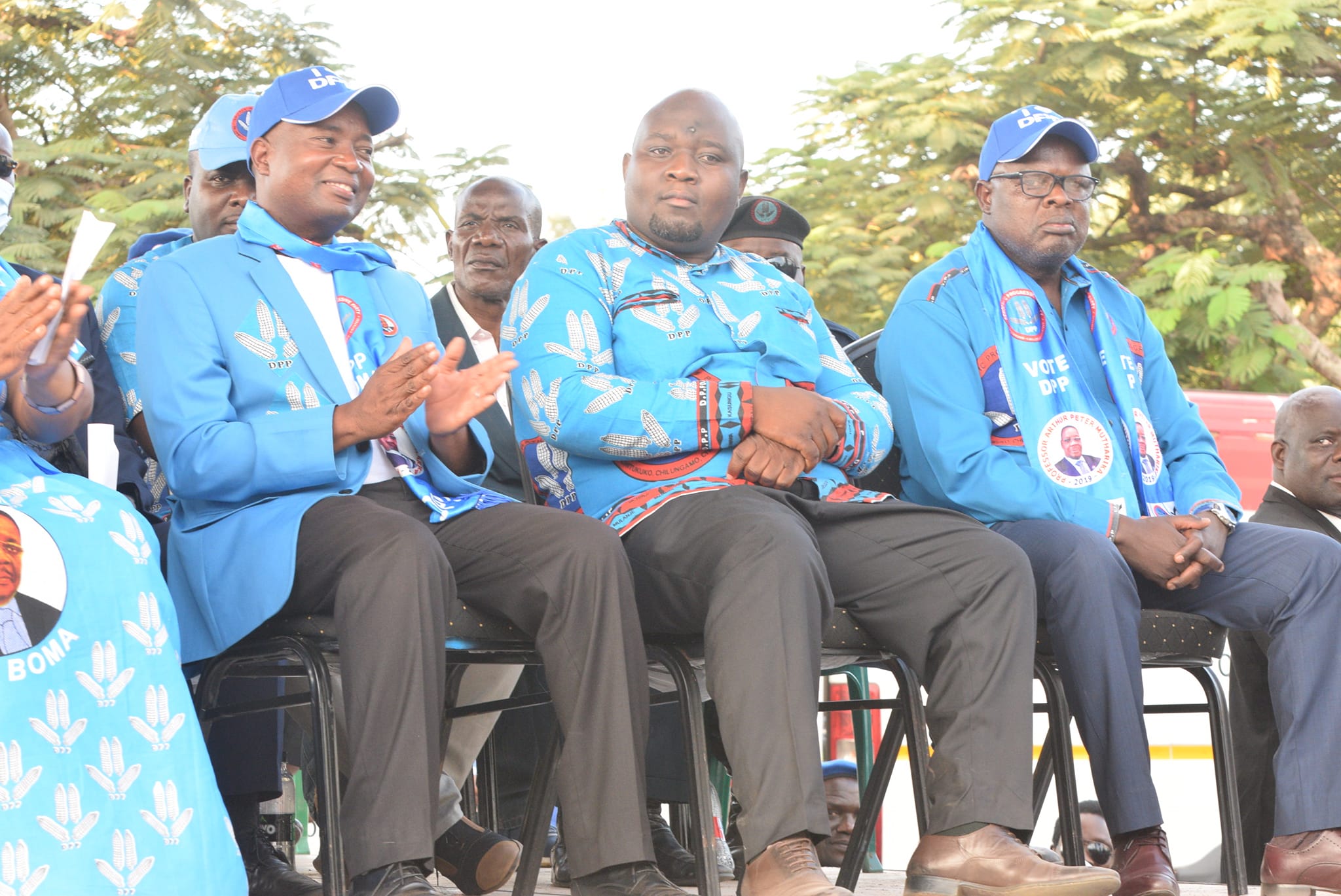 But yesterday many Malawians were surprised to see Chimulirenji at the rally in Balaka.