On May 20, 2022 news broke out that hip hop artist Martse real name Martin Nkhata has been hospitalised after sustaining burn injuries, according to reports, the house he slept in caught fire.

Best wishes, prayers were sent to the Mkatimo hit maker for quick recovery, but the heavens had other plans, sadly Martse closed his eyes on Monday, May 23, 2022 at Queen Elizabeth Central Hospital In Blantyre.

On Tuesday, the remains of the rapper were taken from Blantyre to Lilongwe to his parent’s house and a funeral ceremony was held at Civo Stadium to pay the last respect to Martse.

Face of Malawi takes you through the ceremony in Pictures. 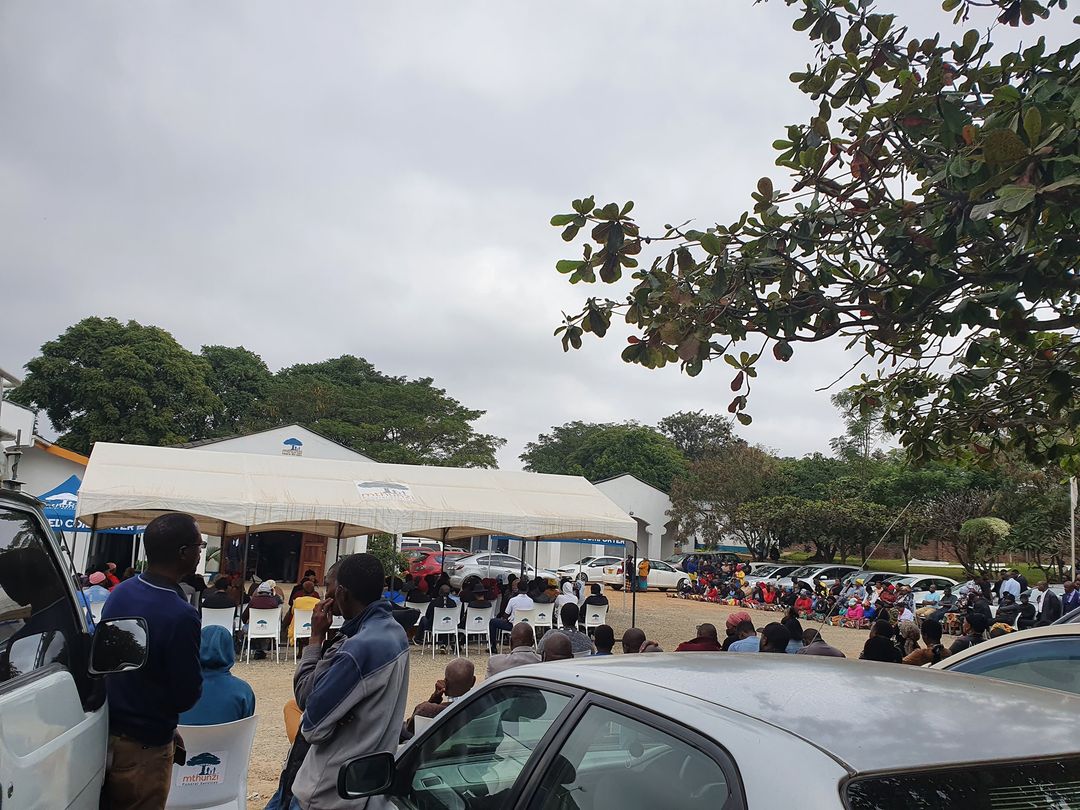 Martse’s Send off ceremony at Mthunzi Mortuary in Blantyre. 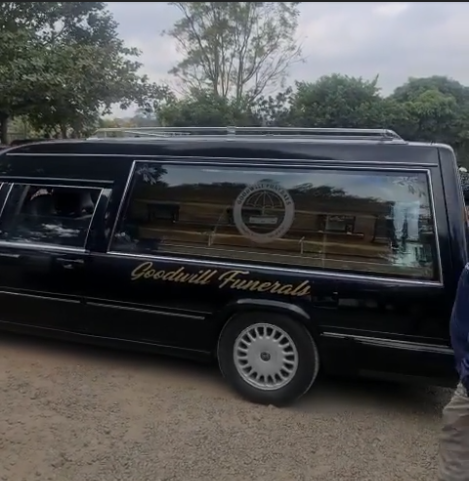 A Hearse carrying the remains of Marste leaving Mthunzi Mortuary. 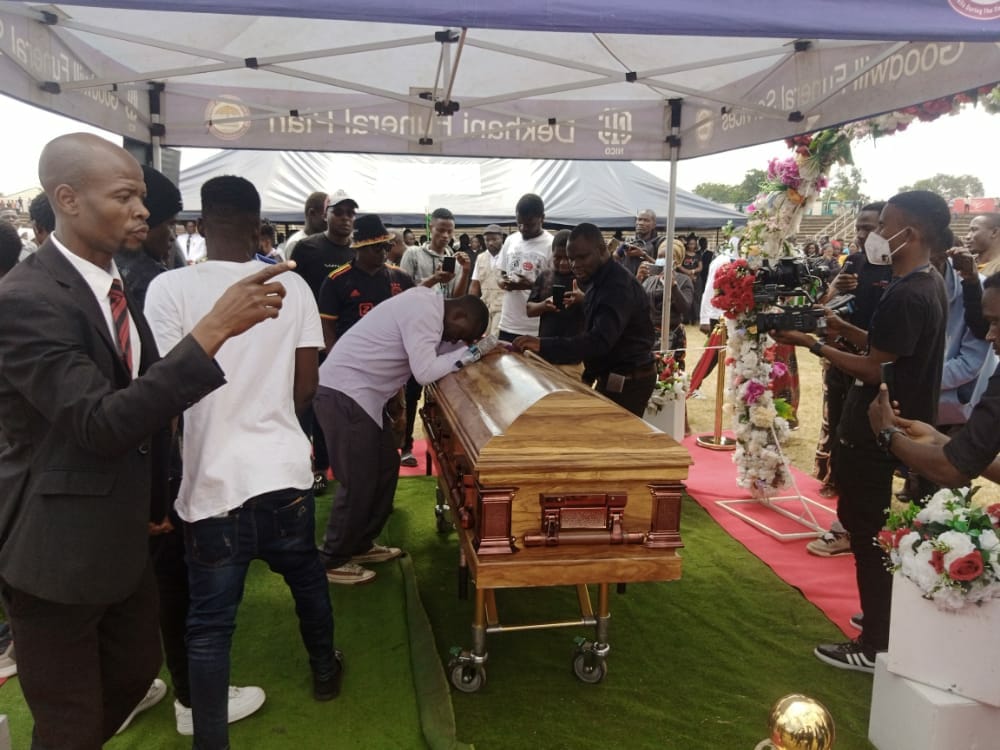 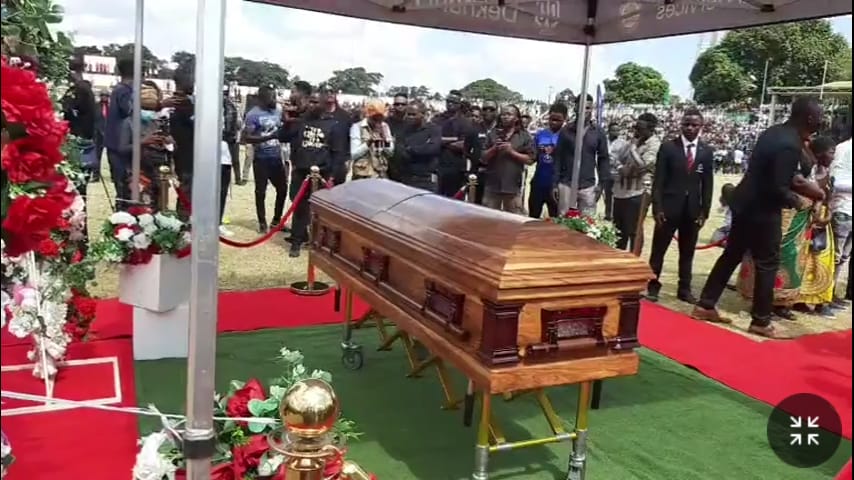 Martse’s remains in transit to his final resting place

More photos will be updated