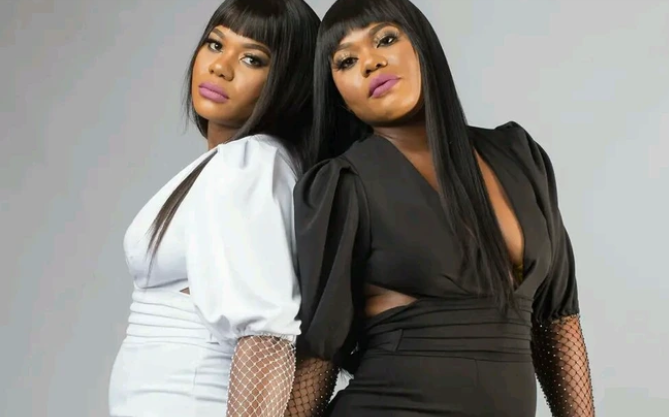 “These two just need to be separated in order for them to outgrow their useless behavior.” One of the responses to Owami and Olwethu, the twins who wants to be dated by only one man. The twins appears to be desperate for getting a man, however their mission which is delaying them is that they are searching for a man who will date both of them. This is somehow ridiculous and unusual in our society since even polygamists do not opt for twins. They have tried to organize some hook ups but then unfortunately it somehow ended in tears. When people learned about this they alleged that the twins have been cursed. “There is a man who was supposed to meet with them and he was involved in a car accident shows these twins are a curse.” Zelza posted.

It seems like it will be a long journey for the twins to get their deam being real as many people do not approve of them. Some people are accusing them of being rude while there is another twin who is also perceived or being too loud. Is it posible that they can get a who will agree to marry both of them? If that happens how much should the man pay for lobola? 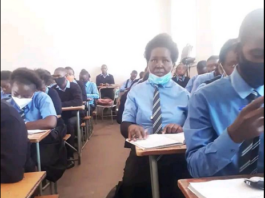 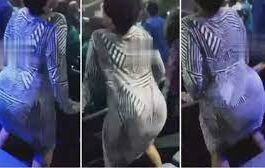 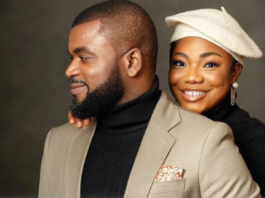