5 Least Most Educated Countries In Africa 2022.

Education is a fundamental tool for development and growth. A nation’s progress is closely related to the level of education and literacy of its citizens. Growth, development and poverty reduction of any nation are highly correlated with the knowledge and skills of its citizens. Education increases people’s productivity and creativity, thereby ensuring the nation’s economic and social progress. Which country in Africa is the least educated? Let’s look at the continent of Africa and compare its level of education with the rest of the world.

Africa as a continent is a mix of countries on both sides of the coin. While some countries in Africa are the most educated, others are the least educated. The latter is the focus of this article. 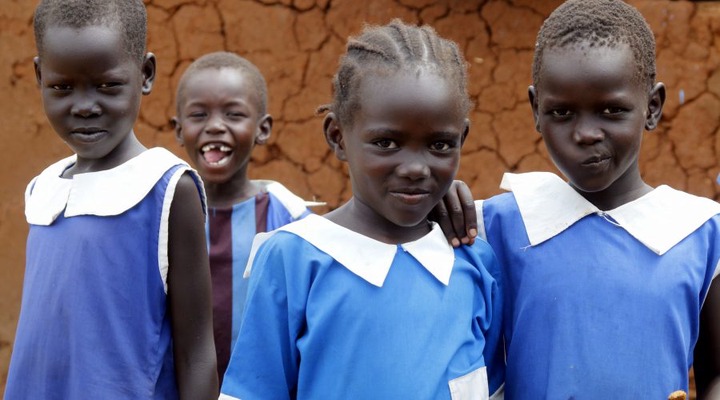 It’s worth noting that 9 of the world’s 5 least educated countries are in Africa, further indicating why the continent’s progress is sluggish. Here is the list of countries with the highest illiteracy rate:

Niger is the least educated country in Africa and ranks in the top 10 in the world. Out of a population of 22.4 million (estimated), only 19.1% of the population over the age of 15 can read and write. 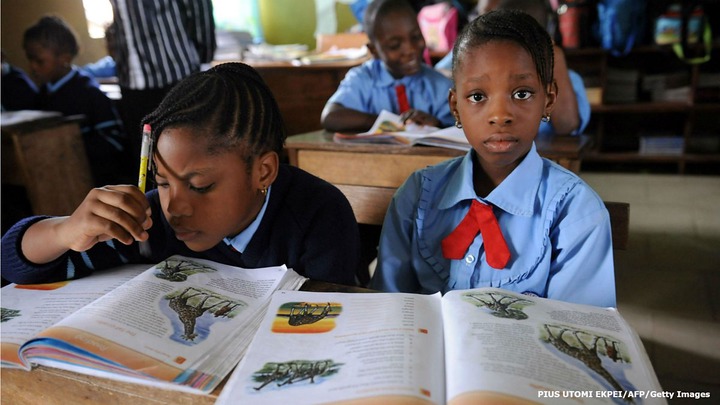 The worst affected gender in the illiterate population are women, with 89% of illiterate girls in Niger. The illiteracy rate in the male population is 72.7%. Although the government has mandated free primary education for residents, enrollment rates are still significantly lower and lowest among girls.

Officially referred to as the Republic of South Sudan, South Sudan is a landlocked country in east-central Africa. South Sudan has around 12 million inhabitants and a literacy rate of just 26.8%. 73.2% of the population are illiterate. 65.2% of this population is male while 80.8% is female. South Sudan has experienced a long period of civil war that has spanned over 50 years. 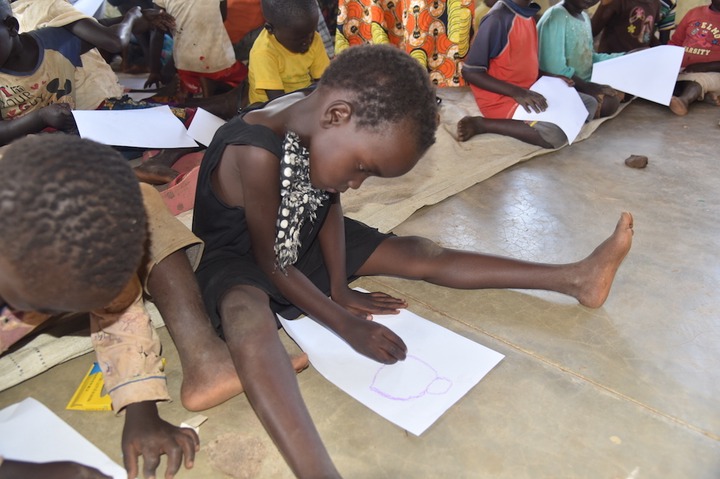 According to the Department of Education and Instruction, during the Civil War, educational and health facilities were burned and closed, schoolteachers were evacuated or expelled from cities, and the resulting lack of infrastructure contributed to the denial of education to children in the region. Ever since South Sudan became an independent nation, it has been working to improve its education system. South Sudan is also the second least educated country in the world. 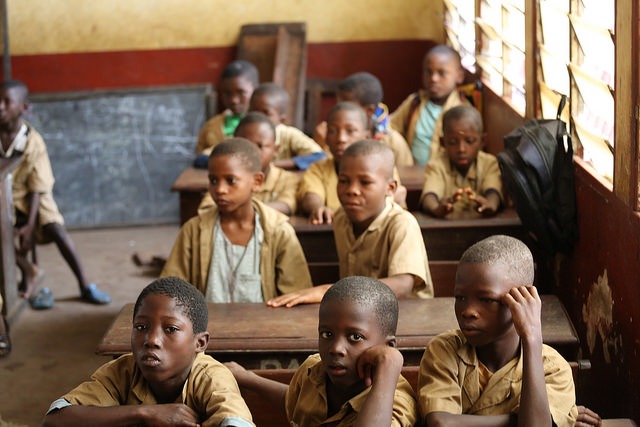 Guinea has a very low enrollment rate in public schools. Although primary education is compulsory for 6 years, most children do not attend school that long and many do not attend at all. Children, especially girls, are kept away from school either to help their parents with housework or farm work, or to get married. Guinea has one of the highest rates of child marriage in the world. 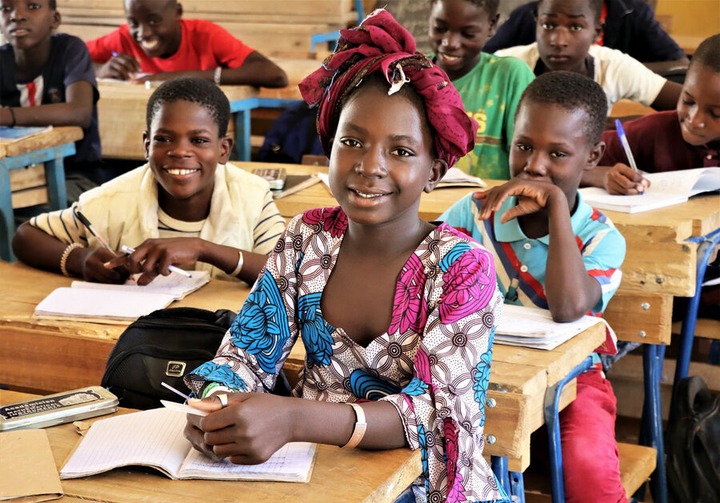 Mali has an adult literacy rate of 33% and is mostly male. For example, in 2013, 43.1% of males over the age of 15 in this country were considered literate. This percentage is only 24.6% for women, although some reports estimate the amount to be much lower. 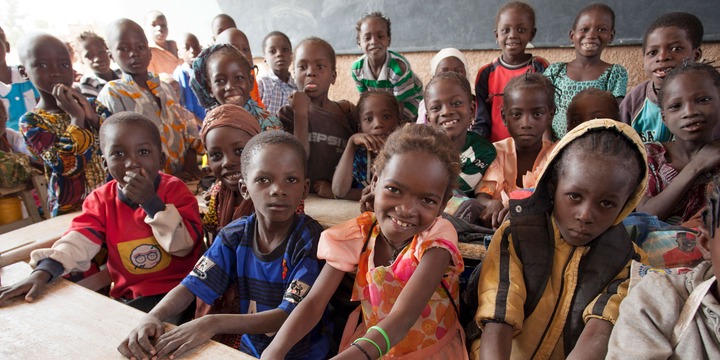 Burkina Faso is a landlocked country in West Africa with a population of around 21 million. The country has a 36% literacy rate with 64% of the population being illiterate. 57% of the male and 70.7% of the female population are illiterate. However, there is a marked improvement in the education sector compared to 2008 when the literacy rate worldwide was only 25.3%. Schooling is compulsory from the age of 6 to 16.

Farmers in Shire Valley have asked government to quickly...

The young man identified as Ilyasu, was nabbed  by...

At least 126, 120 people will benefit from rehabilitation...
FaceofMalawiNEWS